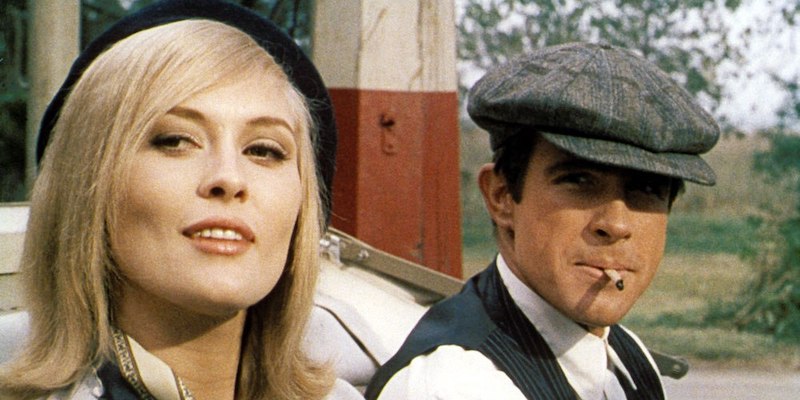 Counting Down the Greatest Crime Films of All-Time: #51

There is less attention paid to actual historical fact in Bonnie and Clyde than there is in an Oliver Stone movie.

MOVIE: Bonnie Parker hooks up with Clyde Barrow when she catches him trying to steal her mother’s car. HISTORY: She met him while working as a waitress in a greasy-spoon luncheonette where she slung hash when she wasn’t working as a prostitute.

MOVIE: After their first robbery, Bonnie is so sexually aroused that she practically attacks Clyde, only to be rebuffed, as he appears to be impotent; the angry Bonnie clearly believes him to be homosexual. HISTORY: Barrow was bisexual, using several of his male gang members as sex partners.

MOVIE: At a bank robbery, Barrow asks a patron if some money belongs to him or the bank. When he says it’s his, Barrow tells him to keep it. HISTORY: This gesture was actually made by John Dillinger.

MOVIE: When they capture a Texas Ranger, they take pictures with him, handcuff him and set him adrift in a rowboat. HISTORY: They killed every police officer they could, without mercy. Bonnie once shot a traffic cop in the head for fun as they drove by and, on another occasion, killed a motorcycle cop on a whim, then drove their car back and forth over his dead body.

MOVIE: Broke and hungry, they stop at an encampment, where the poor Okies give them food and water. HISTORY: Bonnie, Clyde, and the whole gang were despised and feared by their families, neighbors, and acquaintances, as they routinely robbed and shot them. The real-life Robin Hood of that era was Pretty Boy Floyd. 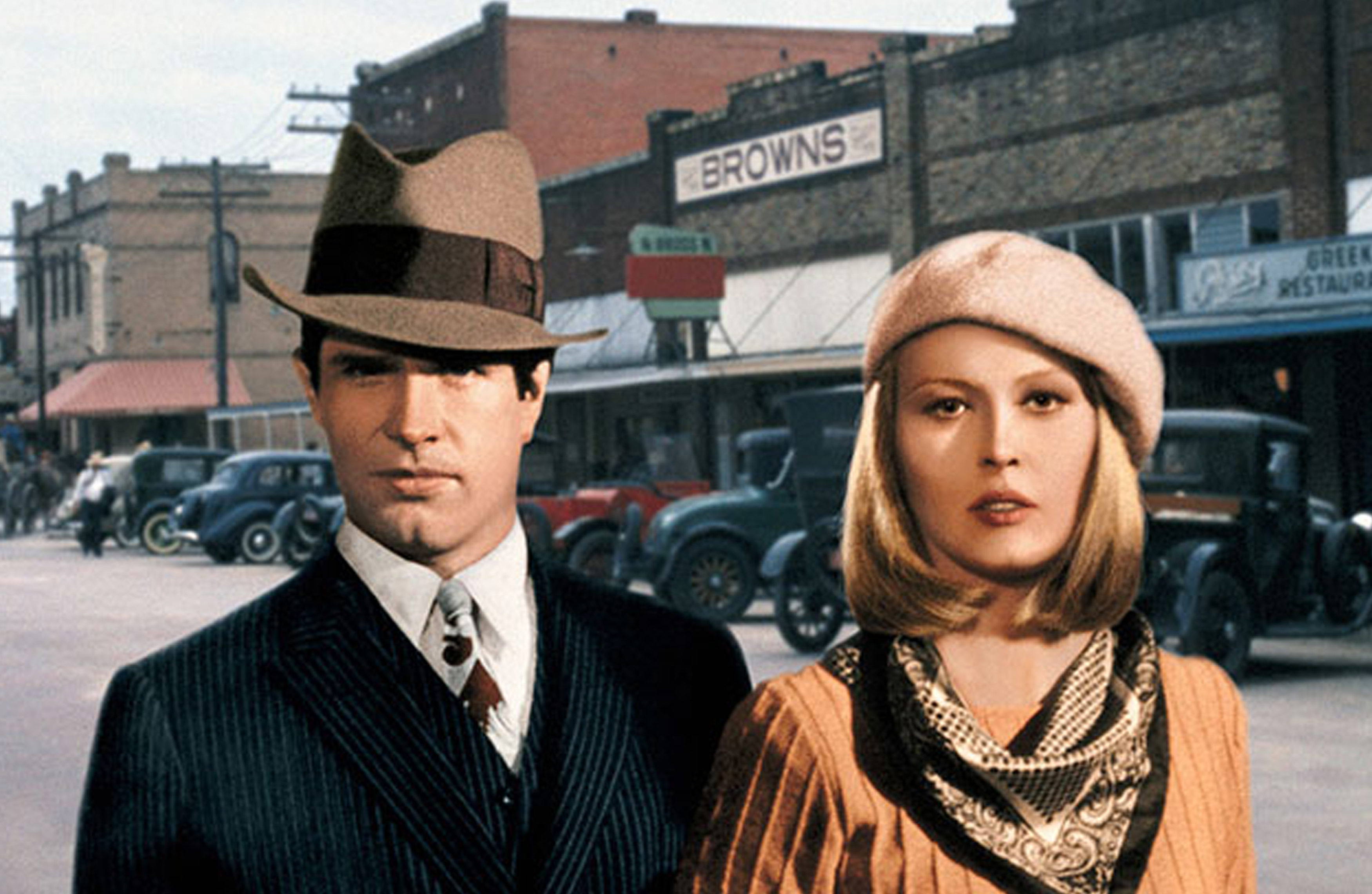 In the Depression-era South, Bonnie Parker spots Clyde Barrow trying to steal her mother’s car and, impressed with his manner and bored with her small-town life, decides to run away with him. They commit one amateur stickup after another with small takings and decide to add a driver to help them, picking up C.C. Moss, the somewhat dim mechanic at a gas station they happen to pull into. They finally connect with Clyde’s brother, Buck, recently out of prison, and his wife, the nervous daughter of a preacher.

Escalating their robberies from grocery stores to banks and adding murder to their list of crimes, the gang becomes the object of a large cross-country manhunt. When they escape from a huge cadre of police who have surrounded their hideout, their legend grows and they announce who they are whenever they hold up a bank.

With a sense of impending doom, Bonnie insists they visit her mother, and the gang is surrounded by police again. This time Buck is killed, his wife is partially blinded, and Bonnie is wounded. They hide out with Moss’s father, who turns in the gang in an attempt to make a good deal for his son. When Bonnie and Clyde see Moss’s father’s truck broken down, they stop to help and quickly realize that they have been set up for an ambush by the police, who gun them down in a barrage of bullets.

Bonnie and Clyde was a highly controversial film when it was released, and it still is today. It was both excoriated for its excessive and graphic violence and applauded for its portrayal of these symbols of the alienation and dehumanization felt by many Americans in the 1960s. Many viewers and some critics also found it distasteful to glorify and glamorize two of the most cold-blooded killers in American history.

The film helped to make huge stars of its two principals. Warren Beatty is reported to have gotten on his knees to beg Jack Warner to finance this picture after two studios turned it down. Faye Dunaway, after two failures (The Happening and Hurry, Sundown), returned $25,000 of her $60,000 fee in exchange for billing above the title.

In perhaps the most virulent review of his long and distinguished career, Bosley Crowther of The New York Times wrote: It is a cheap piece of bald-faced slapstick that treats the hideous depredations of that sleazy, moronic pair as though they were as full of fun as the Jazz Age cutups in Thoroughly Modern Millie.

Clyde Barrow has pulled into a gas station and attempts to recruit C.W. Moss to join him and Bonnie Parker. “I know you got the nerve to shortchange old ladies coming in for gas,” he says to the mechanic. “But what I’m asking is, do you have what it takes to pull bank jobs with us?” 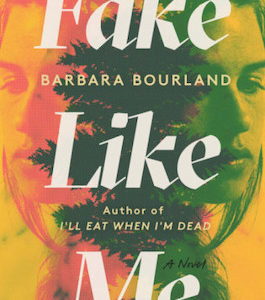 This is it. This is the end: This is late-stage capitalism. My generation does not get to consider the things that other...
© LitHub
Back to top