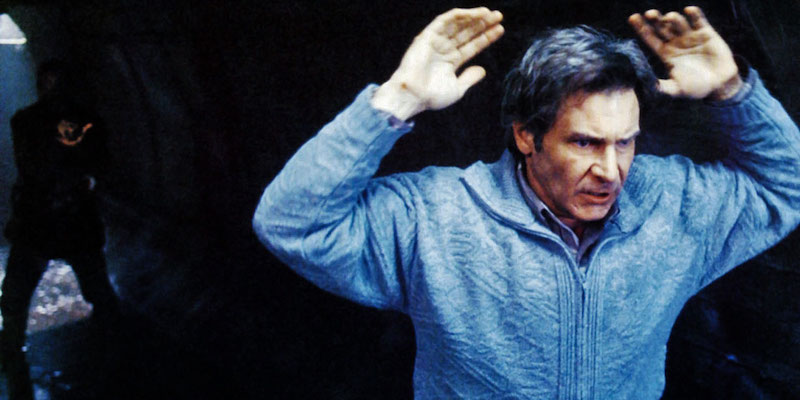 The film version of The Fugitive was, of course, based on the hugely popular television series of the 1960s, the last episode of which was, at the time, the highest rated program in the history of television. Harrison Ford, who plays Dr. Richard Kimble, the role played by David Jansen in the TV series, never saw a single episode before starring in the motion picture.

While it has been popular to make big-budget movies based on successful television series, the majority have been both critical and financial failures (think of Leave It to Beaver, The Mod Squad, and The Beverly Hillbillies). The Fugitive was both commercially successful and critically acclaimed, perhaps because it changed so dramatically from one medium to the other. Whereas the TV program was a character-driven, modestly budgeted series of dramas about a thoughtful and sensitive man about whom audiences cared, the motion picture version was a big, fast-paced action thriller that kept audiences on the edge of their seats. Both good—but 180-degree opposites from each other. 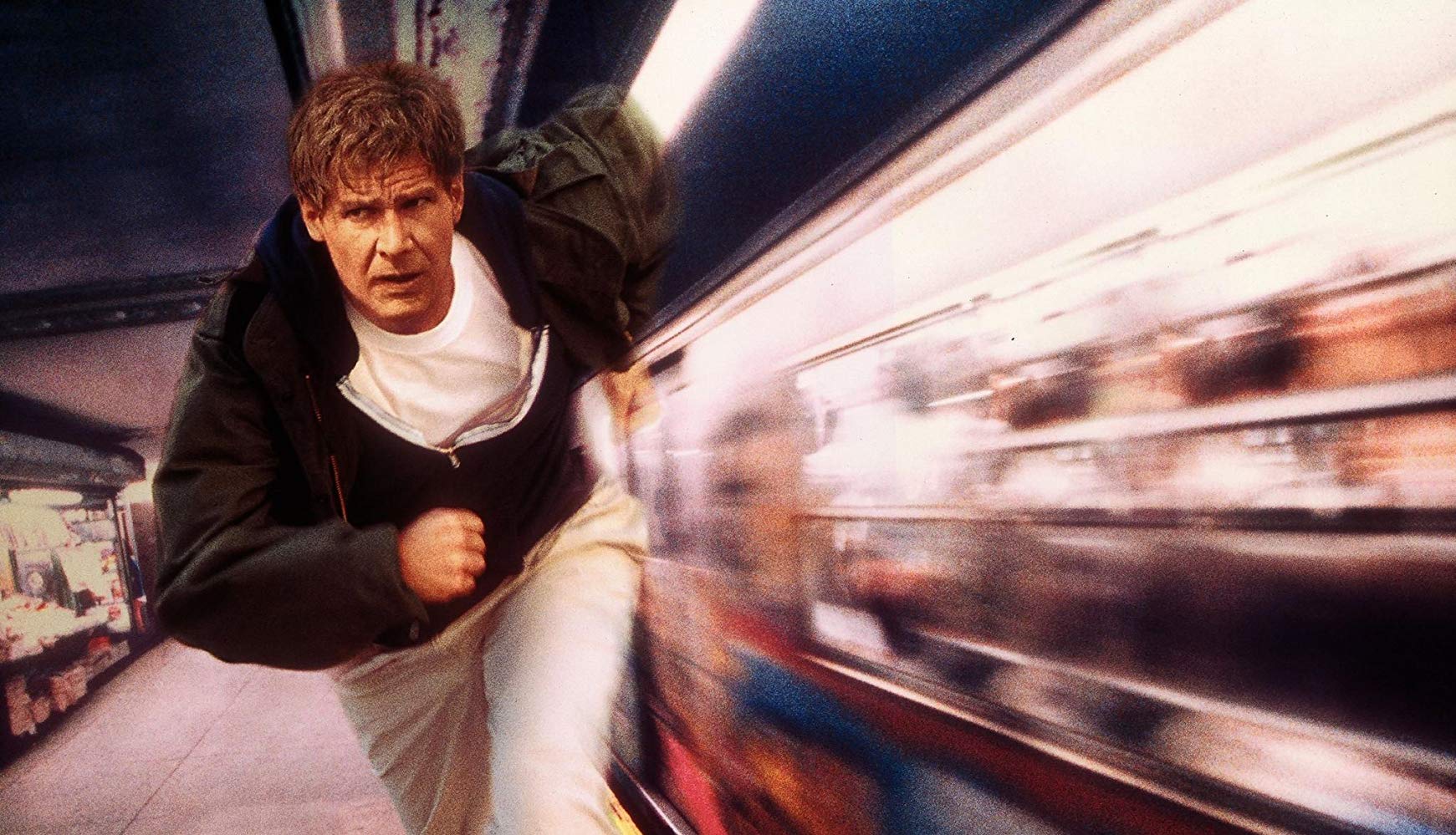 Dr. Richard Kimble, an eminent surgeon, returns home from an emergency operation to find his wife murdered. He struggles with the intruder, a one-armed man, who escapes. Kimble is arrested, tried and convicted of the murder.

As a bus transports him to prison, an escape plan hatched by other convicts goes awry and the bus careens onto a train track. Just before the train smashes into the bus, Kimble rescues one of the guards, then escapes.

When Deputy U.S. Marshal Sam Gerard arrives, he questions the guards and learns that Kimble and another convict have escaped. Kimble, meanwhile, has made it to a hospital where he cleans up, shaves his beard, puts on doctor’s clothing and steals an ambulance, with Gerard pursuing him in a helicopter. Trapped in a roadblocked tunnel, Kimble manages to escape through a drainage system, again with Gerard in pursuit. He gets Gerard’s gun and yells to him, “I didn’t kill my wife!” Gerard yells back, “I don’t care.”

Kimble takes off with Gerard, who has pulled out a backup weapon, again in pursuit. When Kimble comes to a precipice above a dam, the marshal tells him to drop his gun, which he does, then leaps over the edge.

Kimble survives the death-defying leap and works his way back to Chicago, where he makes contact with his lawyer and a trusted colleague, Dr. Charles Nichols. After several other narrow escapes, Kimble learns that Nichols knew the one-armed man and had framed his friend in order to prevent him from discovering a scheme by which Nichols would have made a fortune by selling a highly dubious drug. Kimble soon catches up with the one-armed man and struggles with him on an elevated train, killing him, and later also confronts Nichols in a roof-top battle. Gerard finally acknowledges Kimble’s innocence and removes the handcuffs from the exhausted doctor.

This is a chase movie, pure and simple, with little detection and not much in the way of clues, observation, or deduction. Much like a James Bond film, the overall story serves mainly as a framework for a series of smaller vignettes and set-pieces. On those terms, it was one of the most exciting movies of its time.

Harrison Ford actually hurt his leg during the filming of the sequence in the woods and decided to delay the surgery until filming was completed so that his character would retain the limp. From that scene on, Dr. Kimble has a limp, barely noticeable when he walks but quite obvious when he runs.

In the scene in which the train crashes, director Andrew Davis used a real train (not a miniature, as is often done) and crashed it. The engine was not destroyed and survives, now pulling a dinner train on which can be seen props from the film, including the prison bus.

Tommy Lee Jones won an Academy Award for Best Supporting Actor for his portrayal of Marshal Gerard. The Fugitive was nominated for Best Picture, losing to Schindler’s List.

There was a sequel to The Fugitive. In 1998, Tommy Lee Jones again played Sam Gerard in U.S. Marshals, a decent thriller that makes up in breathless action what it lacks in originality.

After the bus has been destroyed by the train and the U.S. Marshals are questioning a guard, Marshal Poole listens to the odd concoction and asks, “Care to revise your statement, sir?” The guard cleverly says, “What?” Poole, now slightly less friendly, replies, “Do you want to change your bullshit story, sir?”

The Last Time I Saw You

Interview with a Bookstore: MysteryPeople 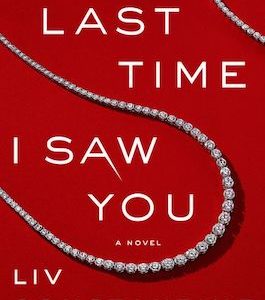 The Last Time I Saw You

A deep sadness filled Blaire as she followed the long line of cars to the reception at Kate’s house. It seemed impossible...
© LitHub
Back to top