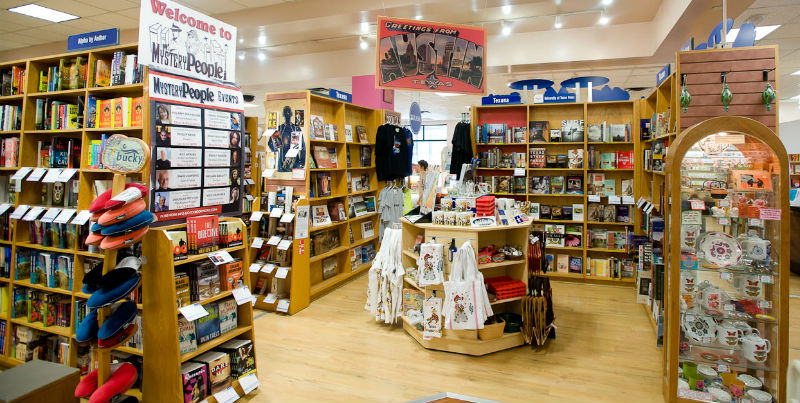 Interview with a Bookstore: MysteryPeople

For the second installment of CrimeReads’ Interview with a Bookstore series, I’m catching up with a former coworker and old friend to talk shop about our beloved genre.

Simply put, if I did not know Scott Montgomery, I would not be where I am today. When I first began working at BookPeople in 2014, I had no idea what I wanted to do with my life. I did, however, know that I liked crime fiction. And so I immediately got involved in MysteryPeople, BookPeople’s-Mystery-Bookstore-Within-A-Bookstore, created by mystery bookseller Scott Montgomery, who previously worked at the Mysterious Bookshop in Los Angeles, to be a gathering place for mystery fans to get recommendations from genre experts, whether in the store or on the MysteryPeople blog, and to find books that major chains may ignore. MysteryPeople also hosts events, including book clubs, author signings, and workshops. In short, once I got involved in MysteryPeople, no one knew what my job was. Which is a privileged position to occupy in retail. After three years of mystery bookslinging, I moved up to New York City to help launch CrimeReads, and of course, immediately started annoying my new colleagues by talking ad nauseum about MysteryPeople. But hey, when you find a special place, you never stop talking about it.

Which brings me back to Scott Montgomery and this interview. We asked one of the most legendary mystery bookseller in the biz, the man once called “That Boss-Pimp Bookseller Down In Texas” by James Ellroy, to share some tricks of the trade, as well as some of his more colorful anecdotes. Scott is known at crime conventions as one of the nicest men in the industry, as humble as he is knowledgeable. When he’s not working at BookPeople, Scott Montgomery organizes the Austin Noir at the Bar, writes for his personal blog, and once a month calls in to KAZI Book Review with Hopeton Hay (along with yours truly) to recommend the best crime books of the month. While MysteryPeople carries a wide variety of crime and mystery fiction, you can’t find a better selection of contemporary noir. 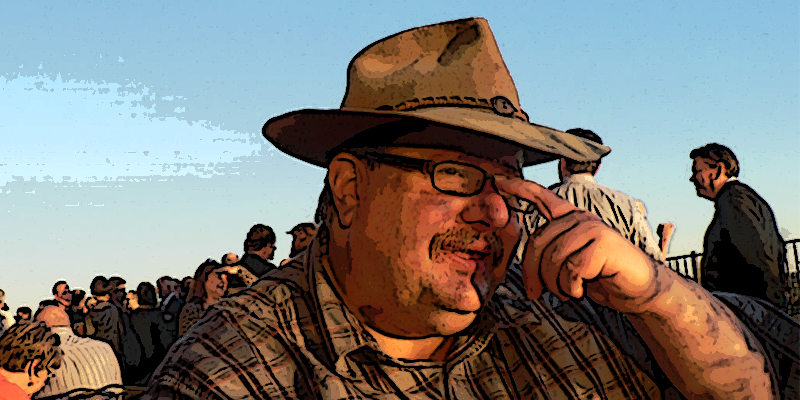 How did you get into bookselling?

I was a regular customer (or as the assistant manager Richard Brewer would say “regular browser”) at The Mystery Bookstore in L.A. When one of the sales staff left, they asked if I’d like to take his spot. I’ve been damned ever since.

“Scott is either a complete genius or the dumbest son of a bitch around. The thing about Scott, he doesn’t wast our time telling us which one he is.”—Jim Crumley

I’m lucky to have millions of those. My favorite event was moderating a discussion with Frank Bill, Craig Johnson, and Daniel Woodrell. On of my favorite times with an author was drinking with Jim Crumley in Missuola Montana, where he gave me my favorite compliment—”Scott is either a complete genius or the dumbest son of a bitch around. The thing about Scott, he doesn’t wast our time telling us which one he is.” There are several with Ace Atkins, but I don’t know if he wants them out in public.

Can you talk a bit about the role mystery bookstores (and general bookstores with large mystery sections) play in preserving and curating the genre?

The manager at The Mystery Bookstore, Bobby McCue, instilled a real sense of purpose to the writers and customers. Most of my regulars come for the discovery, the books and writers they didn’t know they wanted to read. I’m lucky to have good relationships with small presses like Down & Out, Polis, and Akashic and have a great one with Greg Shepard at Stark House Press who finds and reprints many of the crime writers of the fifties and sixties. I just got turned on to Peter Rabe through him and I can’t wait to get his books in the same to my customers. The same goes for great current authors that may have gotten lost in the shuffle like Josh Stallings, who is a modern master of hard boiled fiction. 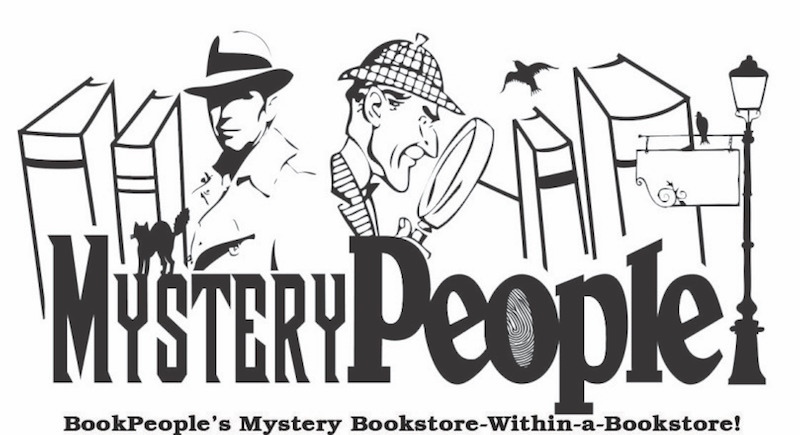 Probably Craig Johnson’s The Cold Dish. One, he’s gotten to be one of my closest friends and, two, I know I’m introducing someone to a writer they will read for the rest of their lives.

What’s on your back-in-print wishlist? I know every bookseller has a book they’d love to sling a brand new edition of.

What’s something that you want people to know about your town, or the literary scene in your town?

We have a big horror scene with great talent and many of them skirt or directly write crime fiction as well. Nate Southard, Lee Thomas, and Lucas Mangum are some of the talent we have here.

What’s a crime book that could only be a bestseller at your store?

While I’m sure he does well in other stores, it wouldn’t surprise me if we move more Joe Lansdale than anybody else. I believe it is the combination from being in Texas and in the Texas city many young, hip international folks visit. I get a lot of requests for Joe in Italian accents.

What are some ways for people to get involved with your bookstore? Do you have a newsletter, or a website, or a particularly active twitter?

It’s best to go to our MysteryPeople site, www.mysterypeople@wordpress.com. It’s a pretty respected site, but not as good since my co-editor took a job at CrimeReads.

What is the gateway drug to mystery? What would you recommend to someone who wants to get their spouse/child/colleague/kinda weird neighbor into crime fiction?

I would go with Craig Johnson’s Cold Dish again, for its humanity and humor. Also Reed Farrel Coleman’s Walking The Perfect Square for the way it examines emotion and Reed’s amazing prose. Both books prove the literary merits of the genre.

What’s the biggest misconception people have about the life of a bookseller?

I think people would be surprised how closely many of us work with editors, agents, and writers. I’ve been in the game for fifteen years and am still surprised how a schmuck like myself knows so many talented people.

What crime writer’s oeuvre would you take with you to a desert island?

Elmore Leonard. His works entertains and provokes thought in every way a genre author should. Plus, I get a lot of good westerns too.

For more information go to bookpeople.com. 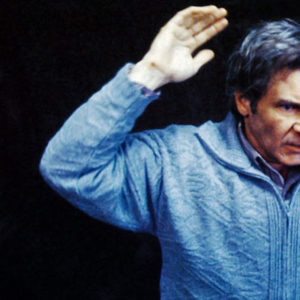