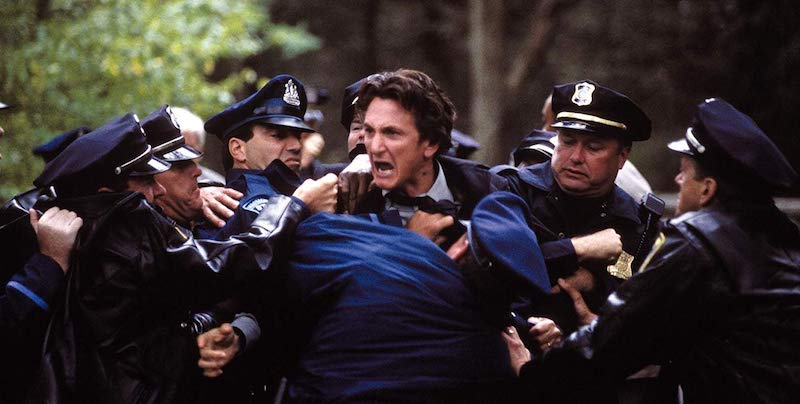 When Dennis Lehane wrote the novel, he based the opening scene on his own experience. When he was a boy in the Dorchester section of Boston, he had gone into a car with two men who claimed to be plainclothes policemen and was severely reprimanded by his mother. 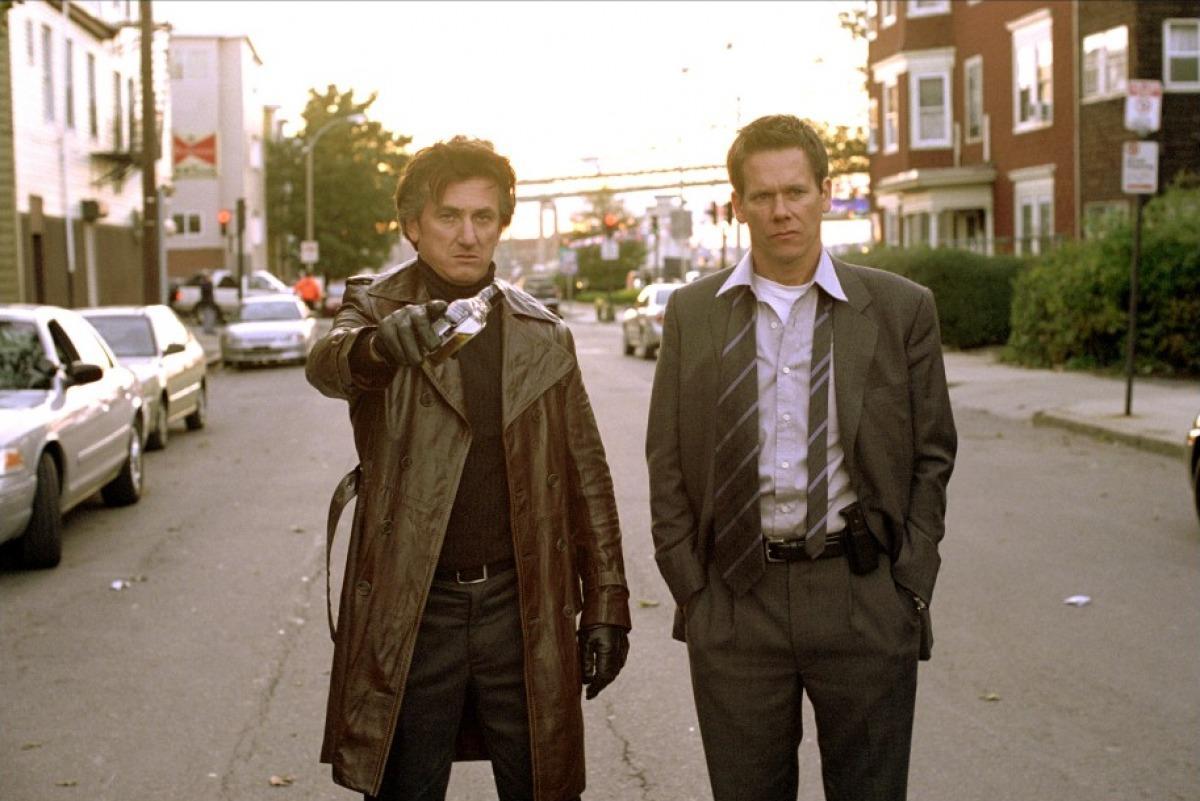 Three boys, Dave Boyle, Jimmy Markum, and Sean Devine, are playing hockey on a Boston street when two men pretending to be plainclothes policemen pull their car over and tell Dave to get in. They sexually abuse him for days before he escapes. Forward 25 years and the boys still live in the neighborhood but are no longer friends. Jimmy is an ex-con who owns a small neighborhood store. He is married and has a 19-year-old daughter, Katie, who goes out with friends one night and is brutally murdered. That night, Dave, now a blue-collar worker still haunted by his abuse, comes home with an injured hand and bloody clothes, explaining to his wife that he was mugged. Sean, now a cop, investigates Katie’s murder while Jimmy looks into the crime with some old acquaintances. Behaving oddly, Dave soon becomes the prime suspect because he was the last person known to have seen her alive. He swears he is innocent. The law enforcement world seeks justice, but street justice may be faster and more primal.

The film was a huge success both at the box office and with critics, being nominated for virtually every major award and winning its share, including Academy Awards for Penn (Best Actor) and Robbins (Best Supporting Actor), while Eastwood was nominated for Best Director and for Best Film. In addition to producing and directing, Clint Eastwood wrote the score. Although Eastwood stated that the three primary actors all were his first choices for the film, Michael Keaton had been cast as Sean Devine. He had moved to Boston for weeks, had several script readings, and researched his role as a cop by working with the Massachusetts State Police Department. However, a few weeks before principal photography was to start, Keaton got into a heated argument with Eastwood and left the film, replaced a week later by Bacon.

Sean Devine: “The reality—we’re still eleven-year-old boys, locked in a cellar, imagining what our lives would’ve been if we’d escaped.” 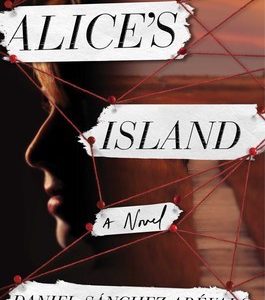 I didn't know where to put the bouquet of flowers. On the guardrail? I had forgotten to bring duct tape. The flowers wouldn’t...
© LitHub
Back to top