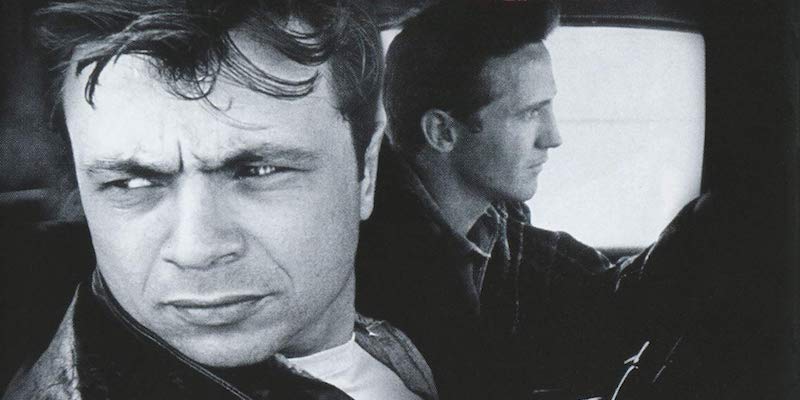 Director Richard Brooks made every effort for the authenticity that a docudrama such as In Cold Blood requires. He took the crew to all the actual locations in Missouri, Colorado, Texas, Nevada, Mexico, and Holcomb, Kansas, including the Clutter house, where the four murders were committed. Nancy Clutter’s horse Babe was used in several scenes. Brooks also filmed in the real-life courtroom in which the two murderers were tried, using six of the actual jurors who sat on the jury of their trial. Even the hangman who executed Perry Smith and Dick Hickock performed the role in the film. 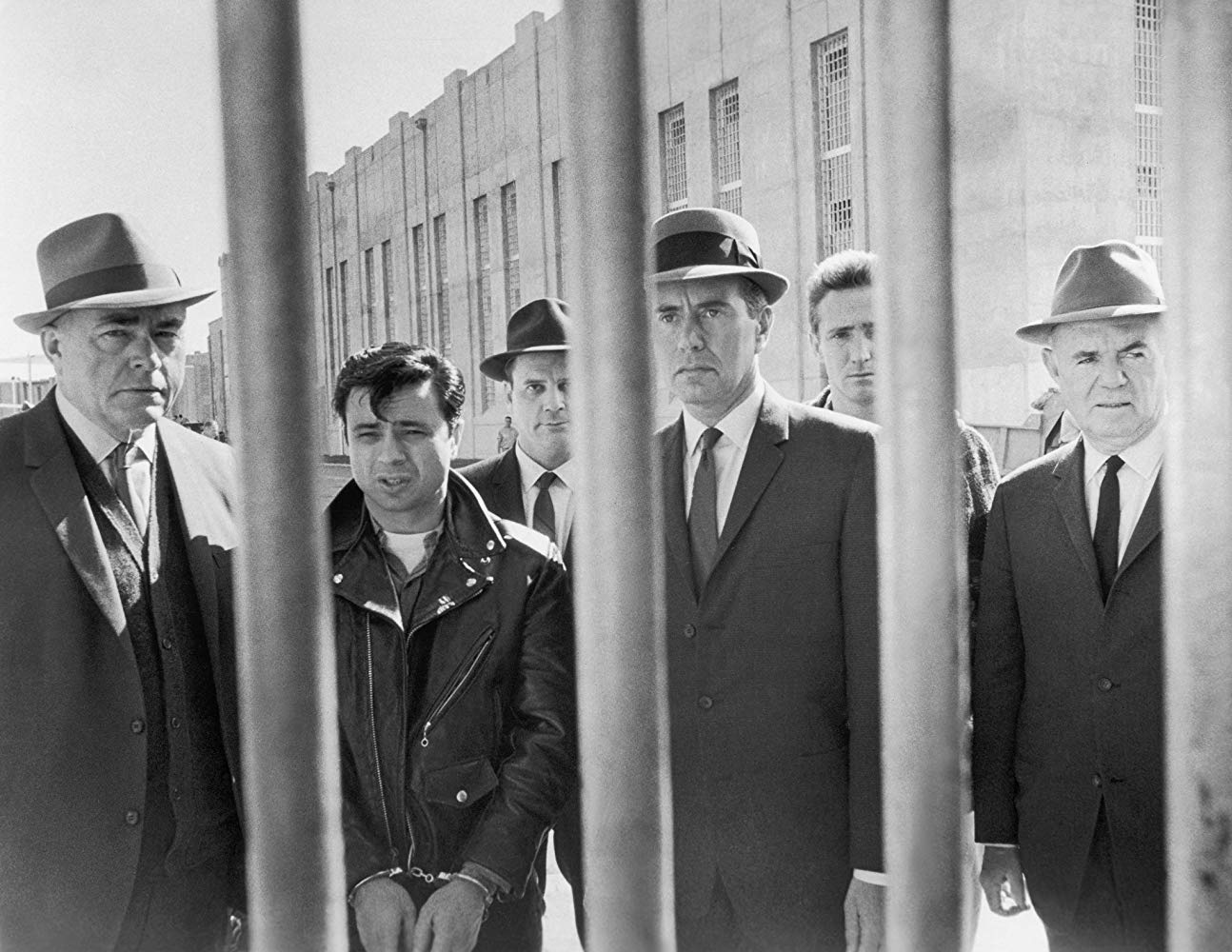 On November 15, 1959, Perry Smith and Dick Hickock break into the remote farmhouse of the Clutter family in search of a safe and the $10,000 it is reputed to contain, and murder the entire family of four.

Smith and Hickock had met in jail and went to Holcomb, Kansas, with the intention of finding the money that a former cellmate had told Hickock was hidden in the house. After killing the Clutters and escaping with forty-three dollars, Smith and Hickock cash a series of bad checks on their way to Mexico, where Smith dreams about being a gold prospector. Hickock insists they return to the United States, where they can cash more worthless checks, not realizing that Hickock’s former cellmate, aware of a reward, has informed on him.

The killers are caught in Las Vegas, and the alibi that they confidently regard as airtight unravels when the police question them separately and their stories don’t quite mesh. When their footprints exactly match those that had stepped in Mr. Clutter’s blood, there is sufficient evidence to convict them, and they are sentenced to die. After two stays of execution, they are hanged at the Kansas State Penitentiary in Lansing on April 14, 1965.

The cold-blooded murder of the very decent Clutter family sparked a national outrage and inspired Truman Capote to write In Cold Blood (1966). With that book, he created a new type of literary work, one that blended fact and fiction, telling a true story but inventing dialogue and making up or combining characters to enhance the narrative.

A reporter (not local) asks Alvin Dewey, the detective on the case, how the killers got into the house. “Probably just walked in,” he says, “Don’t people around here lock doors?” the reporter persists. “They will tonight,” Dewey replies.

Counting Down the Greatest Crime Films of All-Time: #66 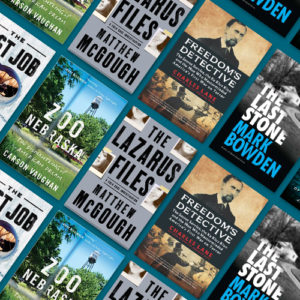