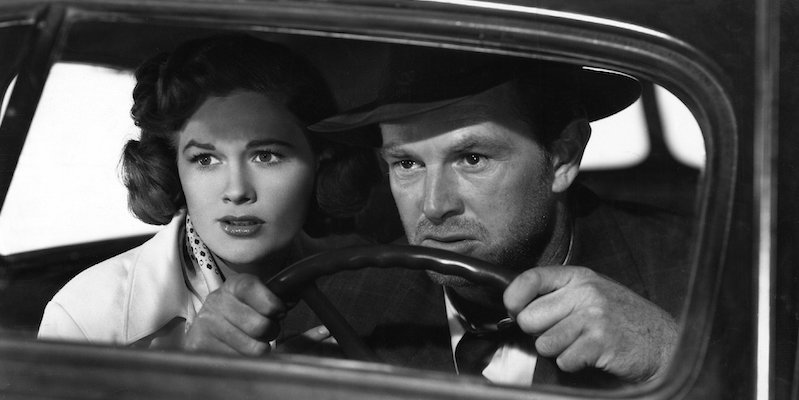 Louis B. Mayer, then the head of Metro-Goldwyn-Mayer, hated The Asphalt Jungle. Director John Huston, collaborating on the screenplay with Ben Maddow, had contrived to make the gangsters sympathetic. Unlike earlier gangster films, in which the hoodlums were played broadly and one-dimensionally as ruthless or psychopathic thugs, the gang involved in the big heist in this influential film was composed of fairly commonplace men with fears and dreams and families, much like ordinary people. Mayer despised the liberal portrayal of the bad guys, saying that it was “full of nasty, ugly people doing nasty, ugly things. I wouldn’t walk across the room to see something like that.” The film was extremely successful, however, and Mayer’s days as head of the giant studio were numbered. 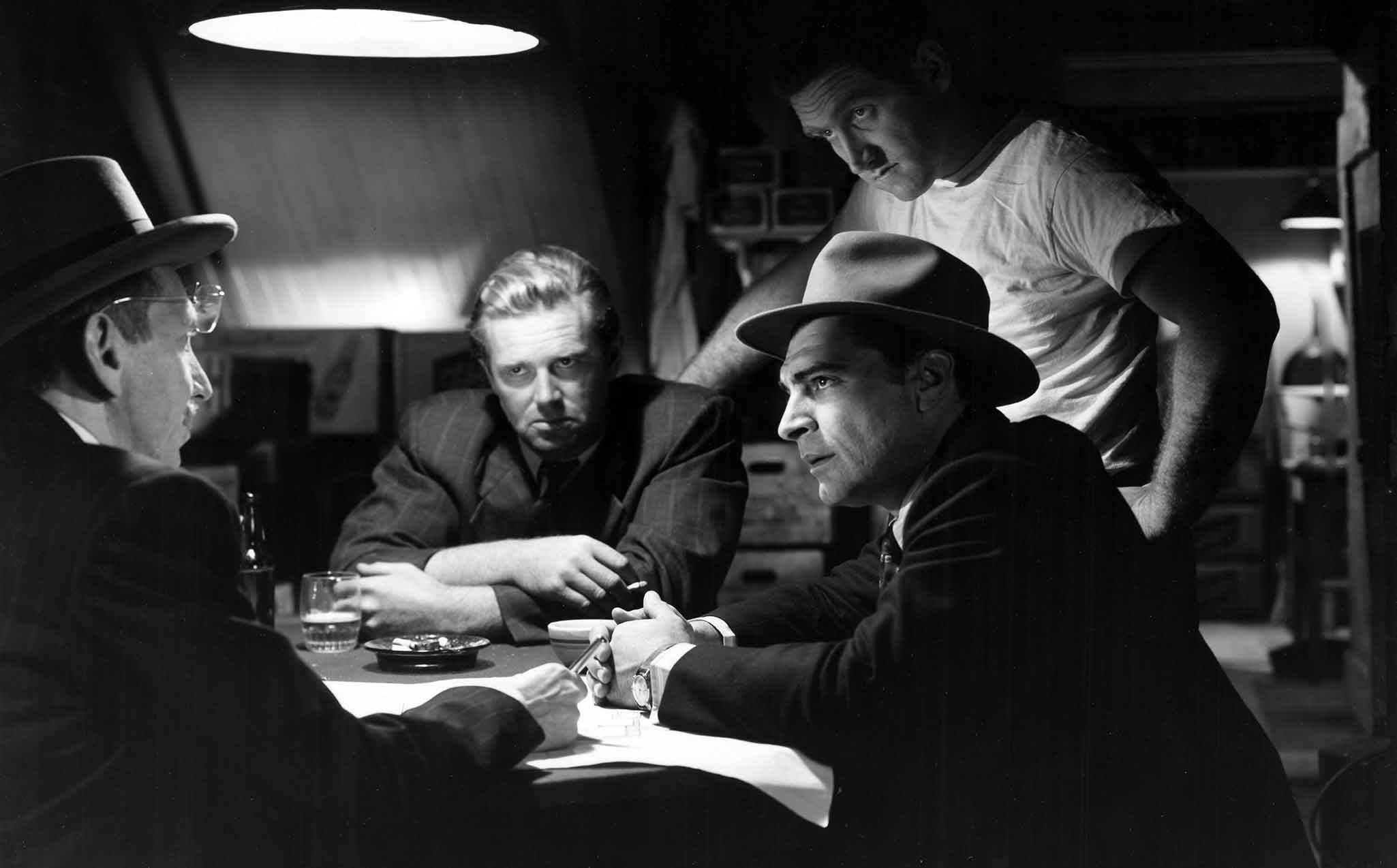 Master criminal Doc Riedenschneider is released from prison and immediately heads to Alonzo Emmerich, a corrupt lawyer, to seek financing for a jewel robbery he meticulously planned while behind bars. Emmerich agrees to come up with the necessary $50,000 and will also fence the jewelry after the robbery. Doc then puts together a team to pull off the caper, bringing in Cobby, a bookie who actually puts up the cash promised by Emmerich; Dix Handley, the tough guy who just wants to go back home to Kentucky and live on a horse farm; Louis Ciavelli, the professional safecracker; and Gus Ninissi, the cat-loving hunchback who will serve as the driver.

In a wonderfully timed and executed heist, the gang succeeds only to have the night watchman come across them and shoot Ciavelli, whom Ninissi drives home to die.

When a corrupt cop, Lieutenant Ditrich, suspects Cobby has been involved, he beats the truth out of him, and the bookie names his accomplices. Handley and Riedenschneider go to Emmerich with the purloined jewels to get their money, but the lawyer tries to double-cross them with the aid of his armed thug, who shoots Handley as he is himself shot dead.

Handley flees with some cash and tells Riedenschneider to escape quickly. The police show up at the apartment of Emmerich, who kills himself, and then Ninissi is arrested. Doc Riedenschneider hires a taxi to take him to Cleveland, stopping at a roadside café where he becomes entranced with watching a young girl dance. He feeds nickels to the jukebox, and when he finally pulls himself away, the police have caught up with him. A couple of minutes—as long as it takes to play a phonograph record—he notes sadly—have cost him his freedom. The wounded Handley drives furiously to reach Kentucky and arrives just in time to die, lying in the field of his dreams.

This enormously influential film, the first to break with the traditional gangster film in which the characters were largely stereotypes, was also the first to show a caper being planned and, in a long eleven-minute sequence, carried out. It served as the model for scores of caper films that followed it during the next half century.

In the W.R. Burnett novel on which the film was based, the story is told from the point of view of the police. For the film, director John Huston had his screenwriter, Ben Maddow, innovatively retell the tale from the novel perspective of the robbers. It has been reported that Huston hired real-life safecrackers as consultants to be certain the heist scene was accurate.

Lola Albright had been John Huston’s first choice to play the small but important role of Angela Phinlay, Emmerich’s “niece,” but she was unavailable and the largely unknown Marilyn Monroe was cast instead.

There have been three remakes of The Asphalt Jungle. In 1958, it was set in the American West and titled The Badlanders, starring Alan Ladd and Ernest Borgnine. In 1963, it became a British production as Cairo, starring George Sanders and Richard Johnson. Finally, in 1972, it was made with an all-black case as Cool Breeze, starring Thalmus Rasulala and Judy Pace.

“Experience has taught me never to trust a policeman,” says the cynical mastermind behind the robbery, Doc Riedenschneider. “Just when you think he’s all right, he turns legit.” 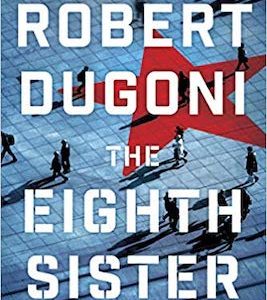 A week after Thanksgiving, at 10:30 p.m., Jenkins boarded Aeroflot flight 2579 from Heathrow Airport to Sheremetyevo Airport,...
© LitHub
Back to top