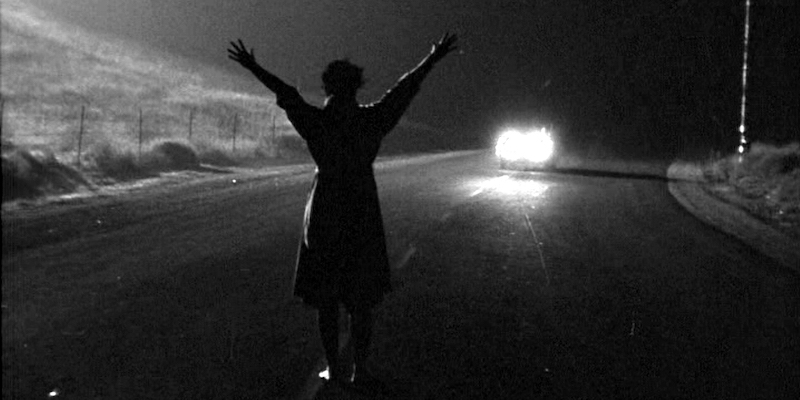 When Kiss Me Deadly was filmed, Mickey Spillane, the author of the book on which it was based, was the most successful writer in the world. By the 1960s, his books had sold more than 100,000,000 copies worldwide, and by the 1970s, a survey of the best-selling fiction of the twentieth century showed seven of the top ten sellers of all time were the seven books written by Spillane; The Godfather topped the list.

The liberal media loathed Spillane and his work, and one critic asked him his opinion of a readership that would put him in such a rarefied position. Spillane warned him that, if the critic didn’t watch out, he’d write three more books.

The motion pictures made from those books were another matter. United Artists, seeing the record-breaking sales of Spillane’s novels, decided to capitalize on this extraordinary popularity and made a four-film contract. I, the Jury (1953), the first book, was also the first film, starring Biff Elliot as Spillane’s hero, Mike Hammer. It was made in 3-D but, instead of being a box office smash as anticipated, grossed a respectable but unexciting $1,299,000.

The second and easily the best of the Mike Hammer films was Kiss Me Deadly, which grossed only $726,000—a failure.

Finally, in 1963, Spillane himself played the tough Hammer in The Girl Hunters, doing a better job of it than most would have expected. There was a lot of publicity, but not much box office. The gross of The Girl Hunters was not regarded warmly by United Artists, and they did not sign up any more Spillane films. 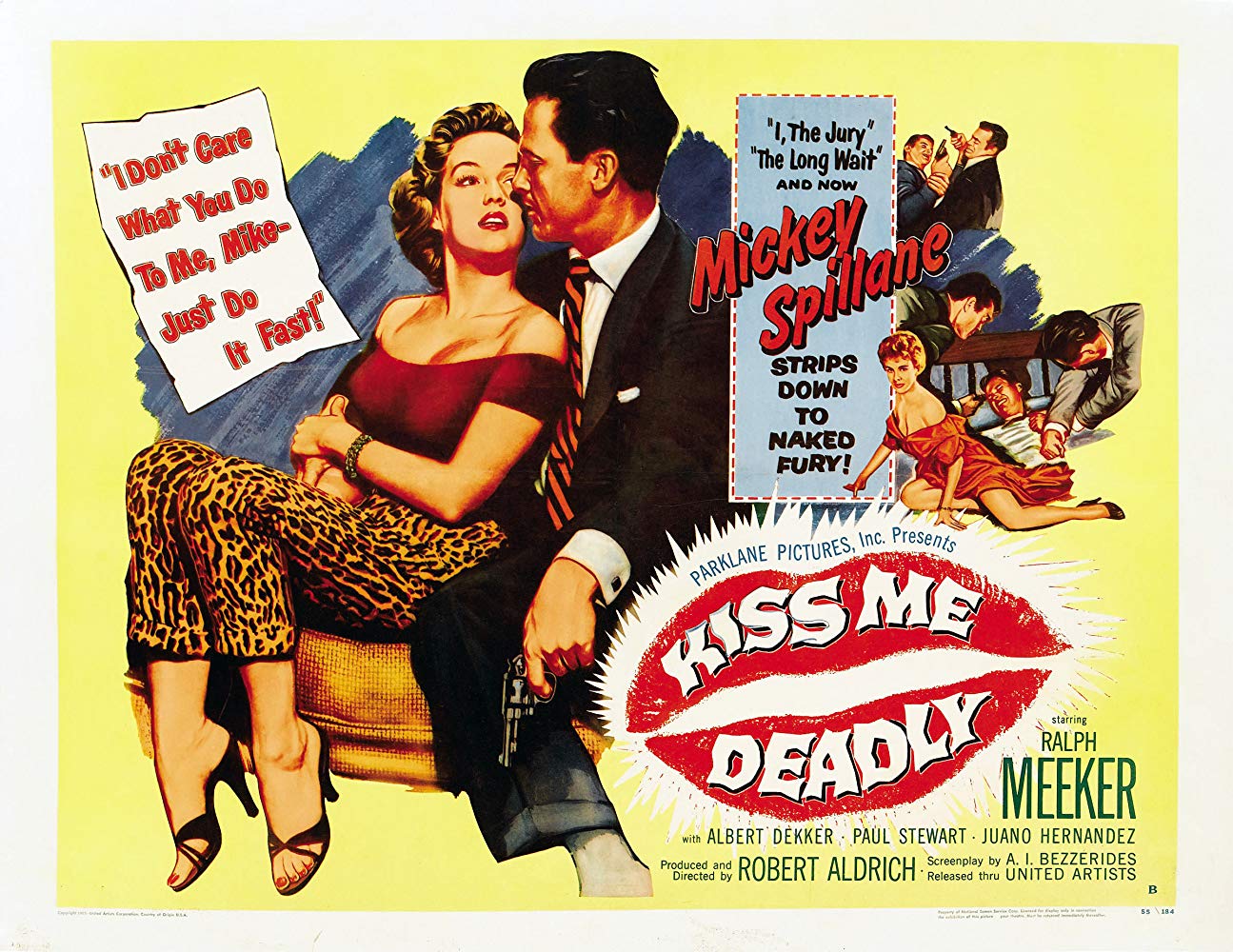 Driving along a dark, deserted road, Mike Hammer nearly hits Christina, a terrified woman who is running barefoot down the middle of it. He picks her up, and soon his car is forced off the road and some gangsters knock him out and torture the girl with pliers, eventually killing her. Her body and Hammer are put back in his car and pushed off a cliff. He survives and vows to find out who she was and why she was murdered.

His curiosity becomes inflamed when the FBI warns him to drop his investigations, and Hammer finds a gangster, Carl Evello, who is ostensibly in charge of the operation but who clearly has a powerful boss. In an attempt to get Hammer to lay off, the gangsters kill his mechanic and friend by dropping a car on him, crushing him, and kidnapping his secretary, Velda.

Hammer deduces that the murdered woman had swallowed a key that may be at the center of the case and convinces the morgue attendant to get it for him. Hammer uses the key to open the locker with a box inside, and when he opens the box, a strong, eerie light emanates from it, burning his hand.

Christina’s roommate, Lily Carver, manages to get the box and takes it to Dr. Soberin, the brains behind the operation. Hammer traces them to a beach house where Velda has been held hostage and where Lily insists they open the box. Soberin explains that the nuclear material, recently stolen from Los Alamos to be sold to a foreign power, is too dangerous, so she shoots him dead and wounds Hammer. Just as Mike and Velda flee from the little cottage, Lily opens the box, the intense heat causing her to burst into flames and the house to explode.

A violent and exciting film, Kiss Me Deadly became a major influence on French New Wave directors, fond as they are of the darkest side of mankind and relentlessly attracted to nihilism. Although it was not a box office success and was largely unloved by movie reviewers of the day, it has grown in stature over the years and is today a big cult favorite.

Cloris Leachman made her film debut in Kiss Me Deadly as Christian Bailey, the escapée from an insane asylum.

Kiss Me Deadly plays to the audience’s fear of atomic power. No layperson knew how it worked (and certainly the film provided no factual insight), but they knew they were afraid of it, which added an extra dose of terror to the noir classic.

The high level of violence, which pushed noir film elements to extremes never seen before, assured negative reviews in the view of the film’s producer, Robert Aldrich. In an attempt to counteract those impending slams, he defended the film in a long article written for The New York Herald-Tribune. Ironically, while it was regarded as just another B picture when it opened in the United States, it was so enthusiastically received in France that it made Aldrich’s reputation in Europe. Francois Truffaut, among others, thought it was one of the greatest American films of all time.

Mike Hammer picks up Christina Bailey, who was running terrified down the road, and asks her, “What’s the matter? Were you out with a guy who thought no was a three-letter word?” 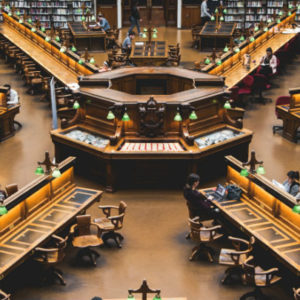 My career as a teller of true stories has been influenced—in part shaped—by audio and video technology. When I started...
© LitHub
Back to top