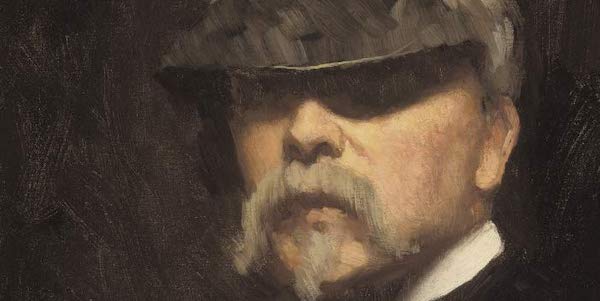 THIS WEEK: In 1857, Herman Melville’s The Confidence-Man is first published.
Share: 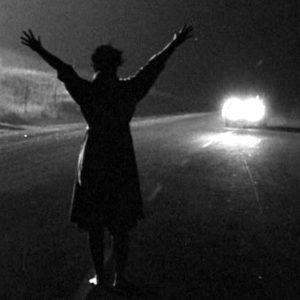