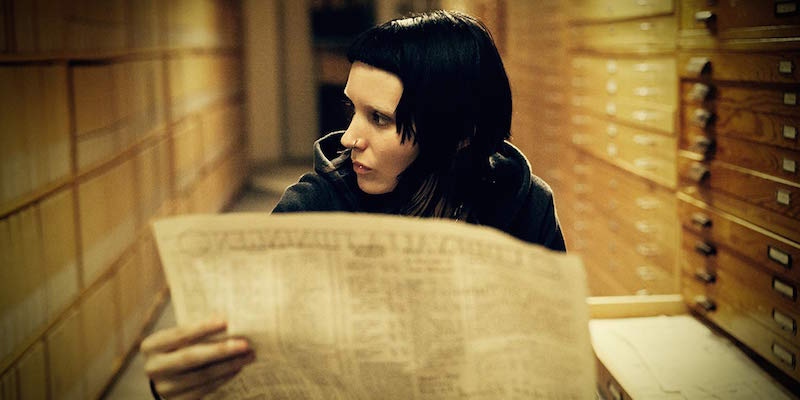 Counting Down the Greatest Crime Films of All-Time: #83

Stieg Larsson’s novel, the first of the Millennium trilogy, was titled Men Who Hate Women when it was published in Sweden and became a staggering success, just as it did internationally, inspiring a Swedish language film version of the novel. When the English language remake was made, the Swedish setting was so integral to the story that it was shot on location in that country. As it happens, Sweden was suffering with its coldest winter in more than twenty years. The production designer, Donald Graham Burt, spent a month traveling around the country to identify the ideal locations. The film required an unusually long time to produce (160 days), primarily because of the lack of daylight in Sweden so, with natural lighting out of the question, sets required the time-consuming process of setting up lighting for outdoor scenes as well as interior filming. In an attempt to make the movie as authentically Swedish as possible, actors were instructed to use a Swedish accent, with varying levels of success. Rooney Mara in particular was thought to sound Russian or Dutch. Daniel Craig thought the whole idea was stupid and refused to attempt it, using his natural accent. 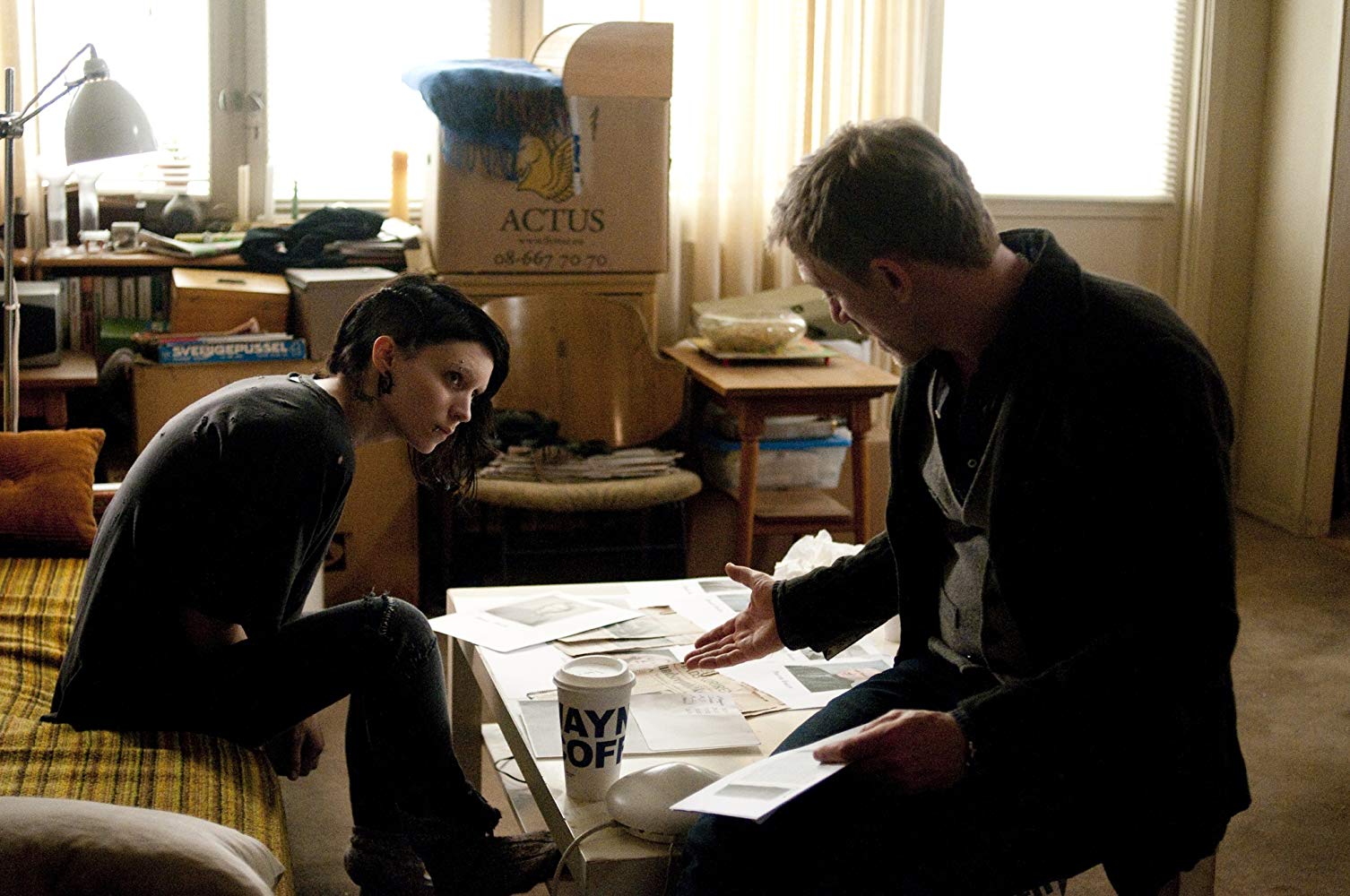 Mikael Blomkvist, an investigative reporter for Millennium, a magazine he co-owns, has been successfully sued for libel and is forced to resign. He is offered a job by Henrik Vanger, a wealthy businessman, to write a history of the family. That assignment, however, is mainly a subterfuge—what Vanger really wants Blomkvist to undertake is to discover what happened to his niece Harriet many years ago in what appears to have been an impossible murder. Blomkvist accepts the job and moves onto the family estate. He digs deeper and deeper into the events surrounding the disappearance of Harriet, coming to believe that her fate may have been tied to a serial killer. He tells Vanger that he needs help to continue his research and is offered the assistance of Lisbeth Salander, a young woman who Vanger had previously hired to investigate Blomkvist before hiring him. Salander, an anti-social, tattooed, pierced, drug-using, and punkish computer hacker, joins Blomkvist as they learn the family’s complex, deeply buried secrets, secrets that are worth killing for.

David Fincher is notorious for his casting decisions for his movies, being very specific about exactly what and who he wants. To take the demanding role of Lisbeth Salander, he wanted someone who was five feet, five inches tall and mid-twenties. He offered the role to Natalie Portman, who turned it down, pleading exhaustion. He thought Scarlett Johansson was too sexy, and Jennifer Lawrence too tall. He also considered Carey Mulligan, Ellen Page, Kristen Stewart, Mia Wasikowska, Keira Knightly, Anne Hathaway, Olivia Thirby, Emily Browning, Eva Green, Sophie Lowe, Sarah Snook, Lea Seydoux, Emma Watson, Evan Rachel Ward, and Katie Jarvis before finally settling on Rooney Mara.

Mara got into the role, going out to have multiple nose, ear, eyebrow, and nipple piercings. After the film was finished shooting, she had them all removed except for the nipple piercing. Thinking that she might be called on to replicate her role if there was a sequel, she stated, “It’s not something I want to ever again get re-pierced.” She also went out one night to get deliberately drunk, showing up badly hung over. Fincher took photographs of her in this state to convince the studio that she could play the drug-abusing Salander.

The male lead was no easier to cast. Daniel Craig initially turned down the role because he was playing James Bond in Skyfall, but when filming was suspended, he became available and accepted the role. He deliberately gained weight to play Blomkvist so that he would look more like an average person, not so much as Bond. Other actors who had been considered for the role included Johnny Depp, Viggo Mortensen, Brad Pitt, and George Clooney.

The Swedish-language version of The Girl with the Dragon Tattoo was released two years before Scott Rudin’s production. It was a superb film, receiving international acclaim, most especially for Noomi Rapace’s performance as Salander. A groundswell of support arose for casting her in the Hollywood motion picture. Rapace, who starred in the two sequels as well, took herself out of consideration, stating that she didn’t want to play the same role in the same films again.

The film was an enormous success, both in the United States and internationally, grossing $232.6 million during its theatrical run. It was nominated and won scores of major awards, with Rooney Mara getting the lion’s share, including being nominated for one of the film’s six Academy Awards, though it won only for Best Film Editing.

Henry Vanger to Mikael Blomkvist, as he offers him the job of writing the family history and investigating his niece’s disappearance: “You will be investigating thieves, misers, bullies. The most detestable collection of people that you will ever meet—my family.” 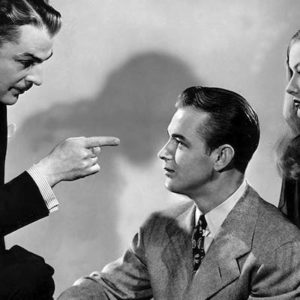