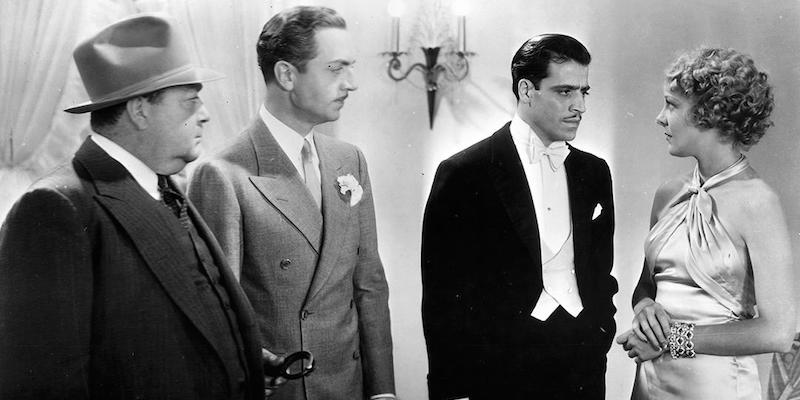 One of the greatest of all film historians, William K. Everson, in his important book, The Detective in Film (1972), identified three films as the greatest detective movies ever made: The Kennel Murder Case, The Maltese Falcon, and Green for Danger. His criteria were that the films bring the same scrupulous attention as the books to planting fair clues and a cerebral resolution to the case, while remaining entertaining and fast-paced throughout, and keeping the ending a surprise until the very last. 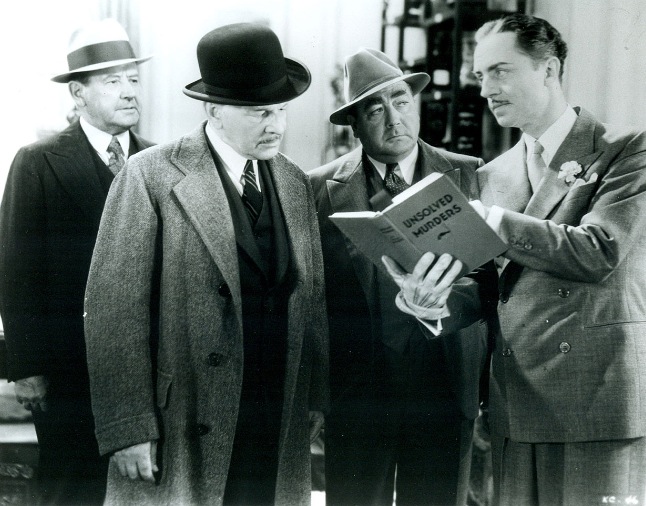 When wealthy and heartless Archer Coe is found dead—an apparent suicide—Philo Vance and the New York police sergeant Ernest Heath suspect murder. They join forces and attempt to sift through the myriad suspects, all of whom had ample reason to wish Coe dead. Hilda Lake, Coe’s ward, hated his tight control over her money. Sir Thomas MacDonald wanted to marry Hilda and shared her anger at Coe; further he blamed Coe for the death of his prize show dog and threatened vengeance. Raymond Wrede was Coe’s secretary and believed Coe was all that stood between himself and Hilda, with whom he was in love. Doris Delafield was Coe’s mistress but was preparing to run away with Eduardo Grassi, an art dealer; when Coe caught them together, he canceled a big deal with Grassi and dumped Doris. Liang, Coe’s cook, had helped his employer illegally obtain ancient Chinese art; when Liang hid evidence, he, too, became a suspect. After an attempt is made on Sir Thomas’ life, Vance arranges a scenario to prod the killer into another murder attempt. With the use of a fierce Doberman pinscher and a carefully constructed miniature house, Vance proves who the murderer was and how he or she accomplished the apparently impossible crime.

Warner Brothers was paying Powell the star quality sum of $6,000 a week when the Depression hit and his pay was reduced to $4,000, making him unhappy enough to leave the studio. Although his departure was publicized as a desire on Powell’s part to work as a freelance actor rather than a contract player, the fact is Warner was happy to see him go because his box office take did not justify his large salary demands. Within a few years, the enormous success of The Thin Man (1934) and My Man Godfrey (1936) catapulted him to the top of Hollywood’s box-office attractions.

The medical examiner, after closely inspecting the corpse of a man who had apparently shot himself to death in a locked room, states, “Gentlemen, when that bullet entered this man’s head, he had been dead for hours.” 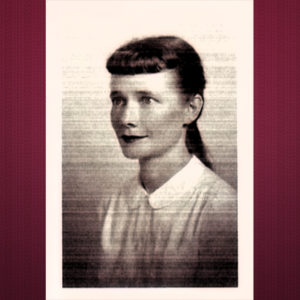 The “southern lady”—in her upcoming essay collection, Helen Ellis defines that phrase as “a technique by which, if you don't...
© LitHub
Back to top