Counting Down the Greatest Crime Films of All-Time: #86

The most unlikely producer of The Ipcress File and the subsequent espionage films made from Len Deighton’s books is Harry Saltzman. He is also the co-producer of most of the James Bond movies, and is it possible for two heroes to be more unalike? Bond, handsome and suave, committed to defending freedom and democracy, especially for England, is well-trained and eager to take on the most dangerous assignments, no matter how much derring-do is required. Harry Palmer, on the other hand, is an overweight myopic who became a spy because he had been caught trafficking in the black market while he was a sergeant in the British armed forces and he was given the choice of jail or espionage. His allegiances are not exactly ideological; they are to girls, books, music, cooking and Gauloise cigarettes, in roughly that order.

The executive producer, Charles Kasher, was a long-time friend of the Saltzmans and earned his fortune in the 1950’s with the Charles Antell line of products (“made with lanolin,” as the commercials said, relentlessly). 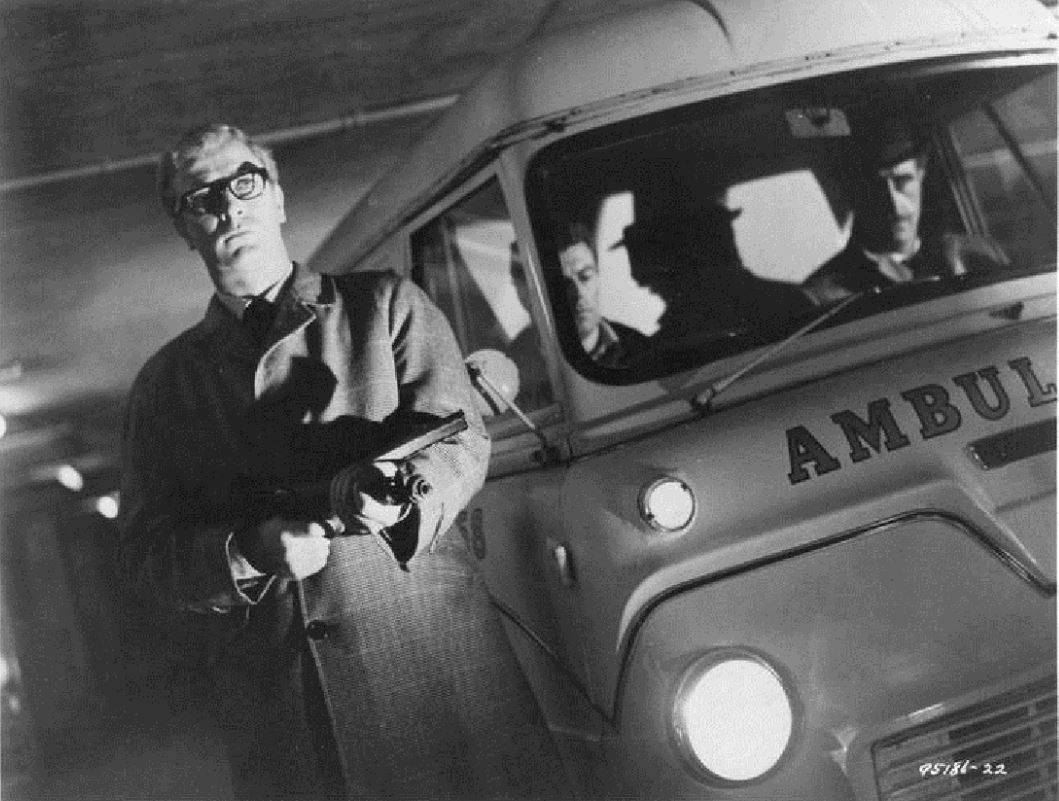 When an important scientist is kidnapped and the British Central Intelligence operative who is guarding him is killed, the agent’s replacement is the unlikely Harry Palmer, himself a borderline criminal who is transferred from a desk job to Major Ross’ military division. The scientist is only one of several who have been kidnapped recently, but he is doubly important because of a valuable top-secret file in his possession, which must not reach the wrong hands.

Palmer locates a deserted warehouse where he and his superior, Carswell, discover a tape marked Ipcress. Carswell is killed and Palmer is subjected to grueling and brutal brainwashing, though he manages to survive and escape. He then calls Dalby, the head of the civil intelligence division, and Ross, head of the military intelligence division, to the old factory building and confronts them, knowing one is a traitor. When Dalby is identified as the man who had tried to set up Palmer, he is shot.

The Ipcress File, like all of Len Deighton’s novels about Harry Palmer, is complex and abstruse. Whereas in a James Bond movie the villain is so easily identifiable that he might as well be wearing a banner across his chest, Palmer’s foes may be anyone on either side of what was then the Cold War. Subtlety and deception drive the stories, with Palmer’s character dominating them.

In Len Deighton’s novels, the protagonist (it would be overly stretching the concept to call them the hero) is never named. He is an Everyman, with neither special skills nor the desire to enter the largely boring but frequently dangerous world of espionage, but who is thrust into it anyway, much like so many characters in Alfred Hitchcock’s films. Thus, the anonymity of a nameless man suited Deighton’s desire to project that image of ordinariness though, ultimately, he is anything but ordinary, of course.

When it came time to make the film, it was agreed that, while it may work in the novel, the notion of the central character being unnamed would be too awkward for a motion picture, so a name had to be created. Michael Caine suggested “Harry” as the perfect commonplace name, and the producers added “Palmer.”

Christopher Plummer had initially been considered for the role of Harry Palmer but dropped out to star in The Sound of Music (1965).

Of the hundreds, even thousands, of action films made, the star of The Ipcress File appears to have been the first to wear glasses. In real life, Michael Caine is myopic and needs to wear them.

Two sequels to The Ipcress File were made, both starring Michael Caine. Funeral in Berlin (1966) was directed by Guy Hamilton, who did a far better job as the director of Goldfinger (1964). The Billion Dollar Brain (1967) was an incoherent mishmash directed by Ken Russell, bad enough to kill the series. Well, almost, but—alas—not quite. Two made-for-cable television films were made in 1997, Bullet to Beijing and Midnight in St. Petersburg. It is devoutly hoped that you missed them.

Harry Palmer comes home unexpectedly early to find his apartment being searched by a fellow agent, who says, “You’re supposed to be at work.” Palmer responds, “And you are, of course.”

"The Duchess at Prayer" 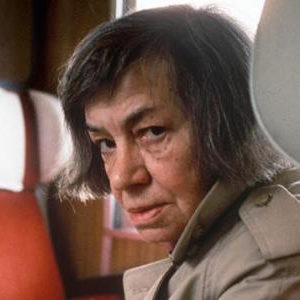 Sophie Gilbert looks at the bizarre true crime story behind the Netflix documentary Abducted in Plain...
© LitHub
Back to top