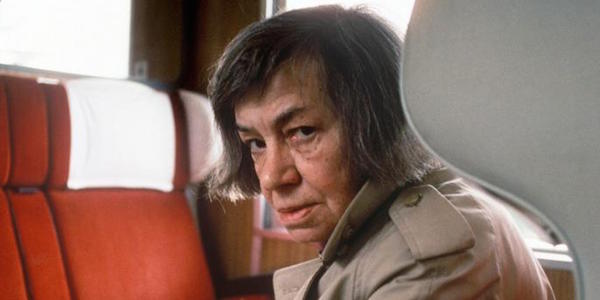 THIS WEEK: In 1995, Patricia Highsmith died in Locarno, Switzerland.
Share:

Counting Down the Greatest Crime Films of All-Time: #86 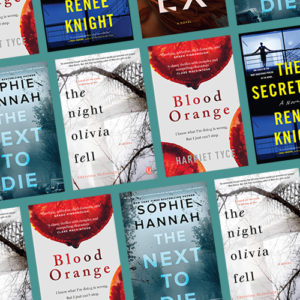 Do you like comedy, angry wives, sneaky secretaries, despondent mothers, or depictions of prison life? If so, there is a psychological...
© LitHub
Back to top