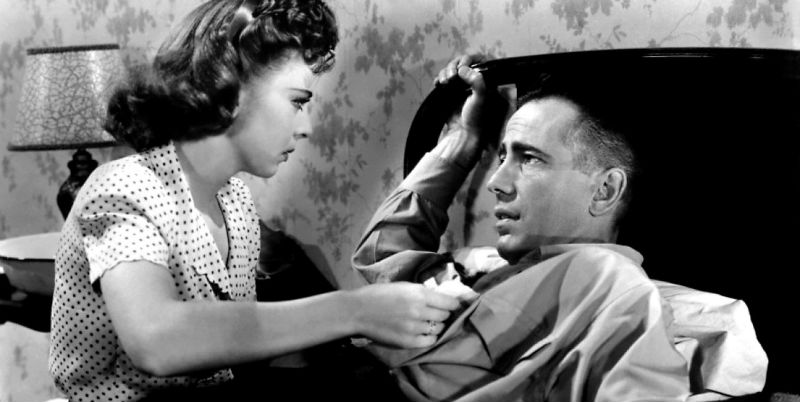 George Raft is largely responsible for Humphrey Bogart’s rise to stardom. Raft rejected the offer to play the lead in Dead End (1937) because he felt the gangster’s portrayal was unsympathetic. Bogart took the role in the memorable film. When the role of Roy Earle was offered to Raft in High Sierra, he turned it down as well. He felt that his star status ought to give him the chance to be alive at the end of the film instead of being gunned down, as had happened to him so many times before. Finally, Raft was offered the role of Sam Spade in The Maltese Falcon (1941) and turned it down too, fearing that his modest acting skills would not be helped by a first-time director. The fact is, of course, that the director was John Huston, one of the greatest directors in the history of Hollywood, especially for crime movies. Raft was also considered for Casablanca (1943), and you know who got the part of Rick Blaine. Raft admitted that he didn’t know much, so he listened to guys who were supposed to know something, like his agent. He was right about one thing: he didn’t know much. Bogart’s role in High Sierra propelled him to the top of Hollywood’s list of stars, getting him top billing in The Maltese Falcon (after being billed behind Ida Lupino in High Sierra). 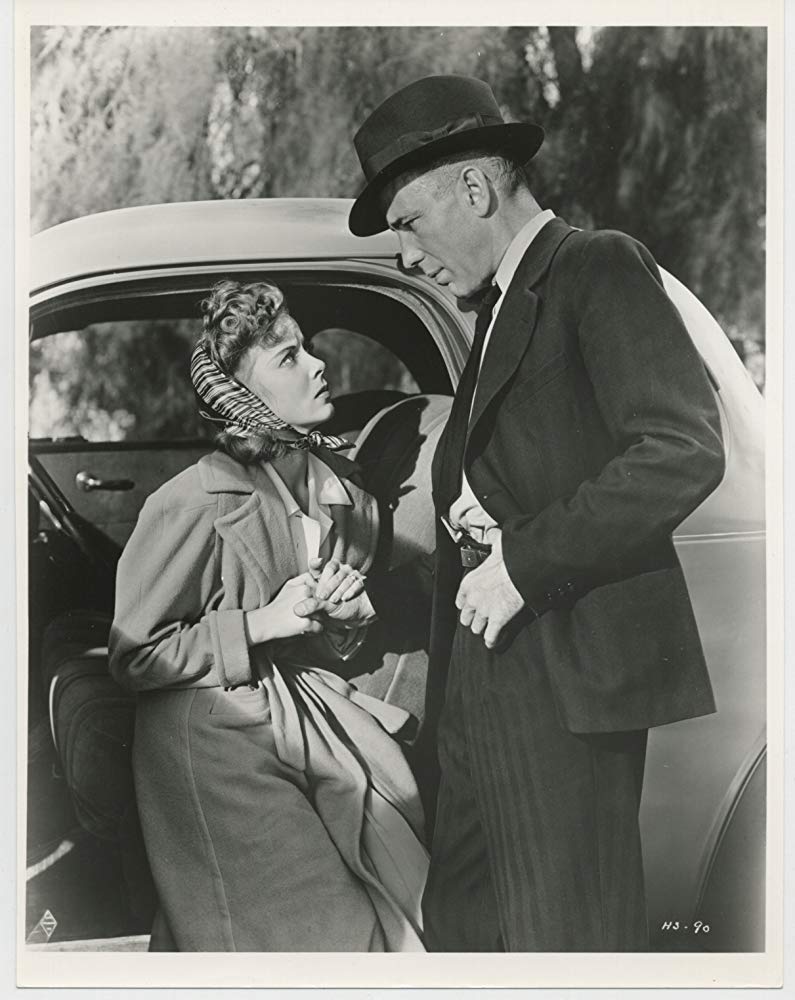 After serving eight years in prison, Roy Earle is given parole, bought for him by Big Mac, who wants Earle to help pull a big hotel robbery. As Roy drives back to California, he encounters the Goodhue family on the road, befriends Pa Goodhue and falls for his crippled granddaughter, Velma. When he gets to the mountain resort to hook up with Red and Babe, the other men who will pull off the robbery, Earle finds that they have brought along a girl named Marie from a dime-a-dance joint. Earle wants to get rid of her, knowing that the young crooks will fight over her, but he learns to accept and trust Marie far more than the small-time hoods.

Earle gives the Goodhues money for Velma’s operation and goes to stick up the hotel. Earle gets away, but the other getaway car crashes, killing Red and Babe and injuring Mendoza, the inside man who helped set up the job. Earle and Marie escape with the stolen jewelry. Traveling with them is Pard, the little dog with a reputation for bringing bad luck with him. A huge manhunt is begun, and Earle’s picture is now on every front page along with a $10,000 reward offered for his capture.

Earle stops to ask Velma, now healed, to marry him, and she turns him down, saying that she’s in love with a man from back home. Believing he’ll be safer on his own, Earle sends Marie and Pard to Las Vegas, promising to meet them as soon as he’s received the money for the fenced jewels, but he is spotted. The police set up roadblocks, forcing him into the mountains, where he is surrounded. Marie returns in time to see him shot to death by a sniper. Knowing Earle would rather have been killed than return to prison, she is comforted by the notion that at last Earle is free.

High Sierra is notable as one of the rare noir films that is not set in the city and that sees much of its action occur during the day. Also unusual is that the femme fatale truly loves the main character and remains loyal to him.

Roy Earle was very loosely based on John Dillinger, who is given homage by being quoted in the film.

In spite of the nickname “Mad Dog,” pinned on him by the newspapers, Earle was an extremely sympathetic character. While tough and violent with other crooks, he was extremely generous and kind to Velma, the woman with whom he fell in love, and to Marie, the woman who loved him. His eventual undoing may have been his kindness to the bad-luck dog, Pard—he kept trying to leave him behind but relented every time, even taking him along on the big heist.

Raoul Walsh directed an excellent remake of the same story in 1949, this time as a western, with Joel McCrea as the outlaw on the run, and Virginia Mayo and Dorothy Malone as the two women in his life.

Less successful was the 1955 version, filmed again as a contemporary gangster melodrama, titled I Died a Thousand Times, starring Jack Palance as the vicious killer who falls for a crippled girl, played by Lori Nelson; Shelly Winters is the moll.

Other actors who were offered the role after Raft turned it down and before Bogart accepted in were: Paul Muni, James Cagney, and Edward G. Robinson. 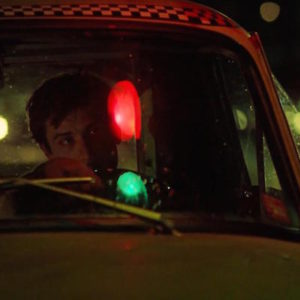