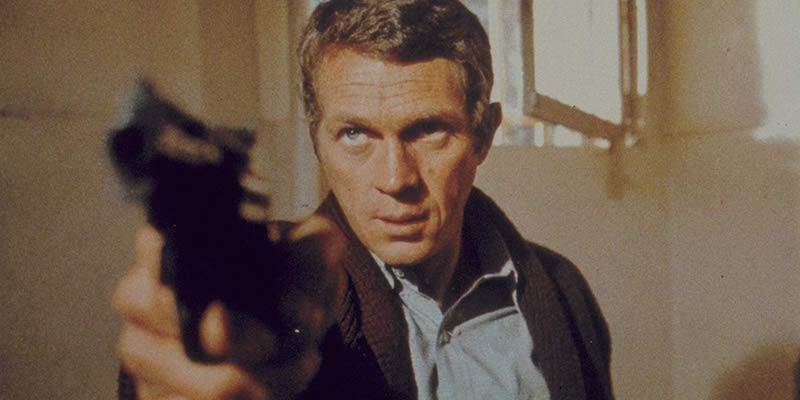 In one of the most famous chase scenes in movie history, four cars were used: a pair of Dodge Chargers, and a pair of Mustangs (which were owned by the Ford Motor Company and lent to Warner Brothers as part of a promotional agreement). The cars were modified for the high-speed chase and driven by two stunt drivers. Both of the Chargers were junked after the filming as was one of the Mustangs. The other Mustang, not quite as battered as the other cars, was purchased by a Warner Brothers employee after the film was completed. Several years later, the car was in New Jersey and Steve McQueen tried to buy it, but the owner did not want to sell it and he put it into storage in a barn: it has not been driven for many years. 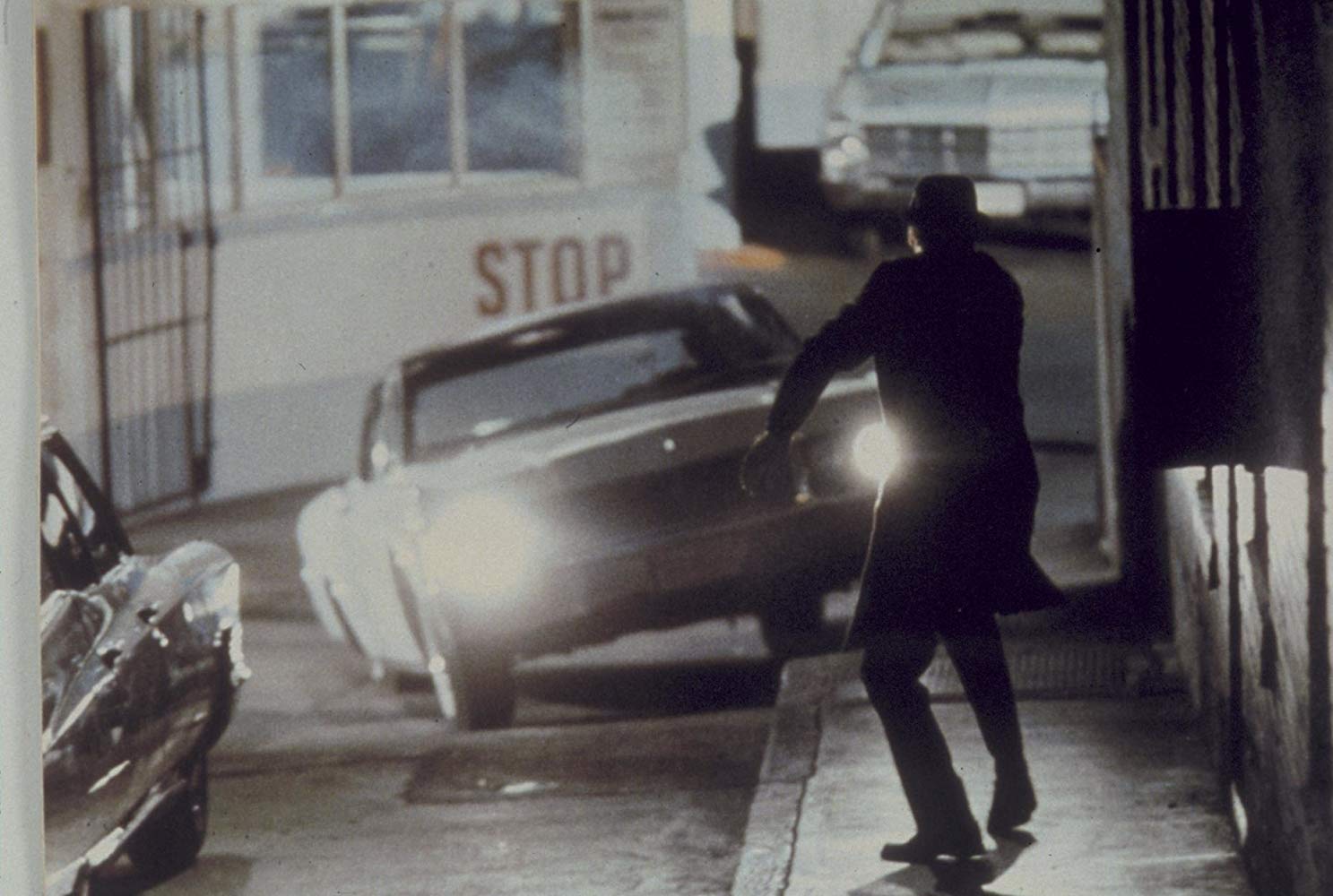 The ambitious politician Walter Chalmers requests Detective Lieutenant Frank Bullitt to guard Chicago hoodlum Johnny Ross, who has agreed to testify before a Senate subcommittee on organized crime. Two hoodlums break into the hotel room where Ross is hiding and shoot him. Ross is rushed to the hospital but dies, and Bullitt convinces the doctor to keep the death secret while he sets out to investigate how the Mafia knew where Ross had been sequestered.

The gangsters chase Bullitt through San Francisco until their car crashes into a gasoline pump and explodes. He soon learns that the gunned-down Ross was really an imposter and that the real criminal is planning to leave the country. Bullitt finally catches up with him at the San Francisco airport, where Chalmers admits that he had sent the police to guard the decoy, but that he wants Ross taken alive now. Bullitt chases him from a plane just before it is about to take off and finally catches up with him, shooting him dead as he tries to escape.

Bullitt is remembered today mainly for two things: Steve McQueen’s best-known role, the one with which he is most often associated, and the fabulous chase scene through the streets and over the hills of San Francisco. Only the chase scene in The French Connection bettered it, and neither required the crashes of dozens, or even scores of cars that inevitably exploded in chase scenes in the less imaginative pictures that followed.

Director Peter Yates called for his stunt driver to hit speeds of 70 to 80 miles per hour in the chase scene, but in the excitement of the moment, they often hit as high as 110 miles per hour (as did the cars containing the cameras, of course). While the scene took less than ten minutes in the film, it required three weeks of shooting.

Yates had wanted to set part of the chase on the Golden Gate Bridge but was denied permission.

Chalmers to Bullitt: “We both know how careers are made. Integrity is something you sell the public.” 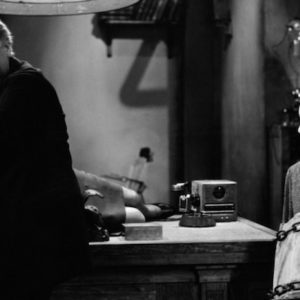