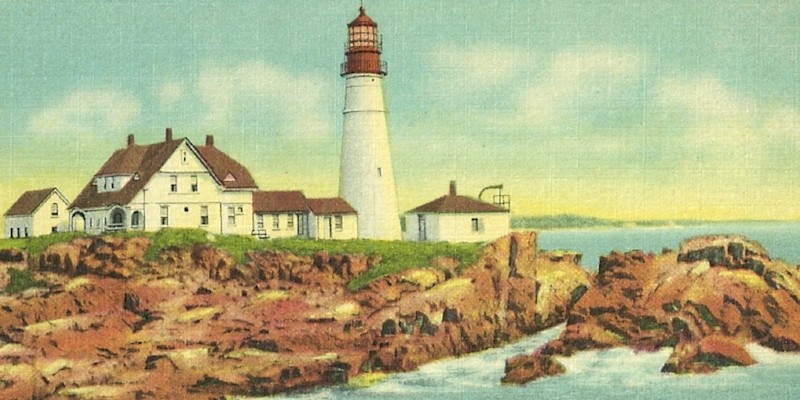 Visit your favorite vacation towns through these mysteries.

I live in a town where tourism plays a major role in the economy. Come summers, Maine becomes inundated with wide-eyed tourists eager to chow down lobster rolls and fried clams, and visit all the old lighthouses that hug the coast. Cruise ships dock into port nearly every day, dumping thousands of people out into the streets of the Old Port and beyond.

Portland is a very safe city with a low crime rate. It’s why tourists feel so safe strolling around our quaint streets. It’s somewhat ironic because Portland has a large number of crime writers who live in the area. It’s almost as if we need to create more crime in our fiction because of the lack of real crime. I suppose that’s a good thing.

Currently, the pandemic has completely wiped out the tourist industry throughout the country, including here in Portland. Although viruses have no sense of right from wrong, I can’t help but think of Covid-19 as a serial killer of sorts. It’s taken the lives of thousands throughout the country and has hammered the tourist industry, causing hardship and economic strife. One can only hope that the economy rebounds come summer and people resume traveling and eating out at all the great restaurants and pubs. While we all wait for that to happen, here are some of my favorite crime books set in tourist towns. Make sure and go visit one of these places once the quarantine lifts. They’ll need it. 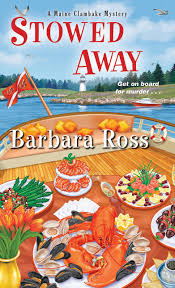 Stowed Away by Barbara Ross

What can be lovelier than Busman’s Harbor (it’s a fictional town) on a beautiful June day? There’s visiting the ocean and experiencing an authentic Maine lobster bake. Julia Snowden is preparing for a busy summer catering to tourists when a mysterious yacht pulls into town, transporting an old friend and her fiancé. Julia’s invited onboard to meet her friend’s fiancé only to find him dead in his chair. A wonderful cozy mystery that will make you salivating to eat steamed clams and lobster dunked in warm butter. 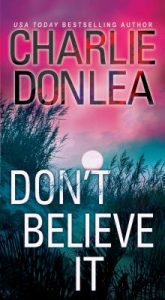 Don’t Believe It by Charlie Donlea

Care to spring break in St. Lucia in the Eastern Caribbean? Sounds nice, right? Grace Sebold has spent ten years in a St. Lucian prison for allegedly killing her boyfriend while vacationing there. She is also the star of a documentary, which focuses on whether she killed him intentionally or whether it was an accident. Sydney Ryan, the filmmaker for the documentary, believes in Grace’s innocence, but the more she digs into the case, the murkier Grace’s story becomes. Donlea keeps you ripping through these pages to the shocking ending. 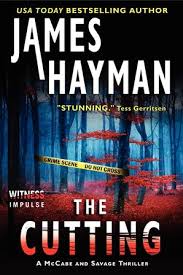 The Cutting by James Hayman

From one of Portland’s best crime writers, The Cutting is the first book in James Hayman’s bestselling McCabe and Savage series. Someone is cutting the hearts out of beautiful young women in Portland, Maine. But this is not your run-of-the-mill murderer. Whoever committed this crime did so with the precision of a skilled surgeon. What the hell is going on in this town? Not only will you get a guided tour of Portland, but this thriller might cause your own heart to beat out of its chest. 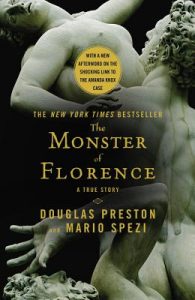 The Monster of Florence by Douglas Preston

Who doesn’t want to go to Florence, Italy and visit the Uffizi Gallery and eat amazing pasta? What if you traveled there in order to do research on your new novel, only to discover that a serial killer was still loose in town—and one of his victims was murdered on the very grounds where you were staying? This is the true crime story that Douglas Preston embarked on and it’s crazier than you can imagine. Preston is even arrested at one point and accused of providing aid to the murderer. The Monster of Florence is a dark and disturbing read, and is a stunning indictment of the corrupt Italian criminal justice system.

New York City is the quintessential tourist town. There’s Times Square, the Statue of Liberty and all the great pizzerias. But you may never look at the Big Apple in the same way after Beck strolls into Joe’s bookstore. Immediately smitten with the artsy writing student, Joe sets out to win her over by stalking her throughout Manhattan. You is a creepy, disturbing novel that you just won’t be able to put down. And there’s even a character in the novel who’s related to J.D. Salinger. 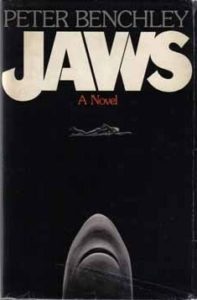 While not technically a crime novel, Jaws is most definitely a novel set in a tourist town. In the movie, Jaws was filmed on Martha’s Vineyard. In the book, the story takes place in a fictional town on Long Island named Amity. I like to think of the shark as a predatory criminal, on the prowl for overfed and oversexed tourists. It begs the question whether it’s right to reopen business while a killer is still on the loose? Jaws is a classic story that pits public safety versus business interests, and is still worth reading today. 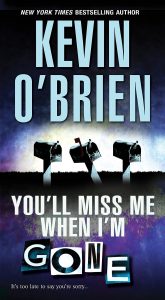 O’Brien takes us to the underside of beautiful Seattle with this heart-pumping thriller set in the rainy city. Andrea and her nephew, Spencer, move to Seattle so that Spencer can get a fresh start in life. She meets Luke, a talented playwright, and his troubled son, Damon. Soon enough her life is in jeopardy and she must make a difficult decision. This page-turner about school bullying and hidden secrets takes some shocking twists that will keep you reading long into the night. 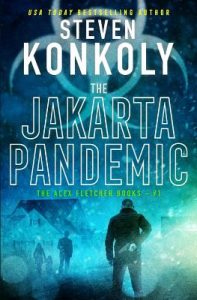 The Jakarta Pandemic by Steven Konkoly

Scarborough, Maine is an idyllic small town located on the ocean. There are clam shacks, picturesque waterfront homes, golf course and beautiful beaches. But when a killer virus, called the H16N1 flu, rapidly spreads throughout the country, Alex Fletcher’s quiet suburban neighborhood erupts in chaos. Neighbors who were once friendly turn against each other in brutal, criminal fashion, and survival becomes the first and foremost goal. A frightening novel that is relevant and instructive in this day and age. 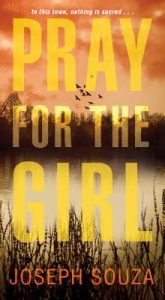 Before launching his writing career, Joseph Souza worked as an intelligence analyst for the Drug Enforcement Agency (Organized Crime Unit) in Washington, D.C. His award-winning short fiction and essays have been published in literary journals throughout the country. He lives in Portland, Maine, with his wife and two children. 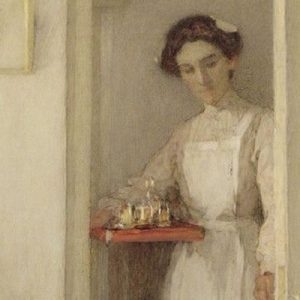