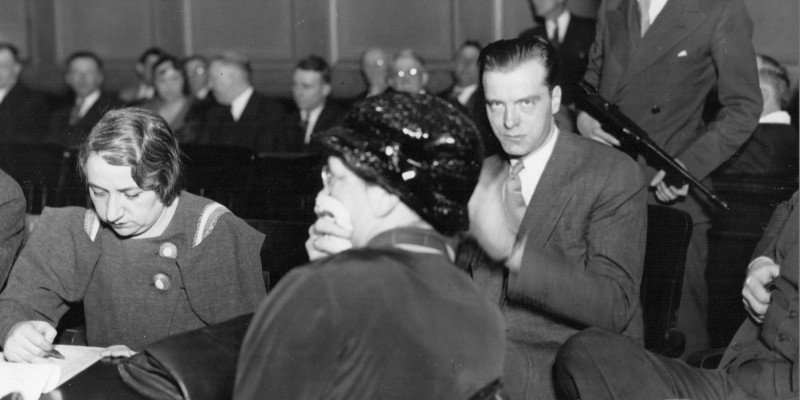 Criminal Broads Presents: The Woman in the Boys Club

Jessie Levy and the Dillinger Gang

During the Great Depression, there were big banks, and desperately poor people, and in between the two, a great vacuum—a vacuum that was quickly filled by the glamorous, devil-may-care exploits of 1930s gangsters like Pretty Boy Floyd, Bonnie and Clyde, and John Dillinger and his men. (Even if the exploits themselves were not actually all that glamorous, it didn’t really matter—once they hit the papers, everyone swooned.) But being a ‘30s gangster wasn’t all fun and games. Dillinger’s men ended up in jail almost as often as they robbed banks, and frequently needed a lawyer to help them wriggle out of trouble. When three Dillinger gang members brutally killed a sheriff, no one would represent them—until a sharp-witted Orthodox Jewish Russian immigrant with a penchant for fancy hats stepped up to the plate.

In this episode of Criminal Broads, Denise M. Testa—author of Defending the Dillinger Gang: Jessie Levy and Bess Robbins in the Courtroom—comes onto the podcast to tell the story of Jessie Levy.

Tori: Let’s talk about what it was like back in the 1930s to be a criminal defense lawyer. It was considered very sleazy, right?

Denise: Yeah. It was definitely a boys club. I mean, they still had spittoons in the in the courtroom. When the 19th Amendment got passed, all the states had to admit women to the bar to practice law, but not all the states had to have women on juries. So when you were in court, you were surrounded by all men. The other thing was, there was definitely a double standard if you were a woman practicing criminal law because your opposition would come in and they’d argue one of a couple of ways: either they’d say that because you’re a woman, you’re incompetent, so your client’s not getting the good representation they need, or they’d say that because you’re a woman, you’re going to seduce the jury.

Tori: So Jessie Levy agrees to represent Harry Pierpont, one of the main members of the Dillinger gang, when no one else will. How does she get first get involved?

Tori: So it’s the night before trial is supposed to start and they don’t have an attorney.

Denise: Yes. And so Jessie Levy shows up the next morning. And basically, they couldn’t believe that that Harry Pierpont would have a woman attorney. They had called in the National Guard and turned the courthouse into an armed fortress. If you were going into the courthouse to conduct any kind of business, you were subjected to a search. So they were patting everybody down and going through everything. And when Jessie came to the door, the guards just didn’t even believe that a woman would be there—they were they were certain that there was some sort of nefariousness going on.

But Jessie jumped on the case and she had no preparation. I mean, what she knew was what she’d read in the paper or what somebody had told her about the case. And off she went.

For more about Jessie Levy and the Pierpoint trial, listen to episode 39 of Criminal Broads. 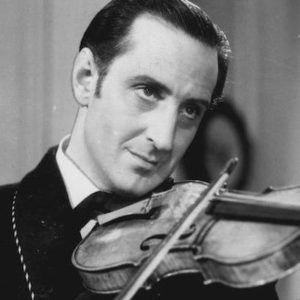 What’s a mystery all about? The ending? Well, of course, you say—the denouement, the unraveling of the clues, the big reveal....
© LitHub
Back to top