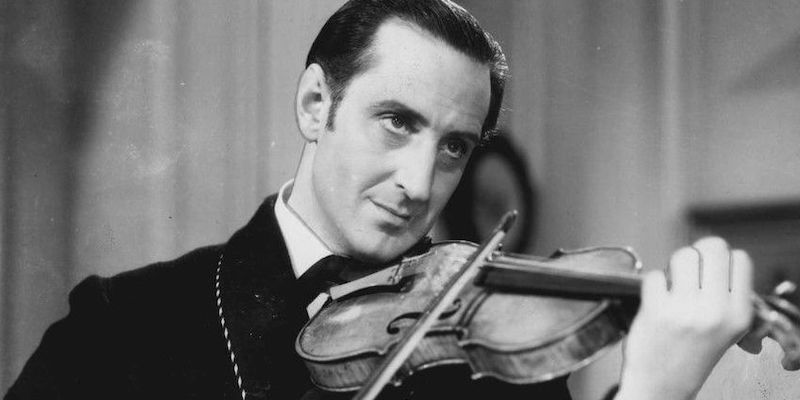 "if Holmes’s thoughts were laid bare, if his methods ever became commonplace, then Holmes would lose his mystery..."

What’s a mystery all about? The ending? Well, of course, you say—the denouement, the unraveling of the clues, the big reveal. If it’s too easy to guess the ending before that very moment, or if the ending doesn’t seem to mesh with the clues provided by the author you’re disappointed with it. It’s a lousy mystery, right?

Really? Ever re-read a mystery? Even though you know the solution? (If you’re like me, of course, you can re-read it a year later because you’ve forgotten the solution, but that’s another matter.) But what’s the pleasure in re-reading if the entire pleasure is in the solution dangled like a carrot before you? Tom Stoppard, the great British playwright, opines that a play which depends on keeping its secrets isn’t worth viewing twice—which he found out the hard way. Which brings us to the mystery of Sherlock Holmes. If you’ve read a Holmes story, chances are you’ve read another, and if you’ve read two, you’ve probably read them all and re-read them all, and chances are you’ve picked every bone of that corpus clean, with a great deal of relish. Why on earth would you do that? Where’s the mystery in that? I’ll spill my solution up front: the mystery is in Holmes. It’s been said that next to Jesus and Hamlet,  Sherlock Holmes has had more ink spilled about him than any man, real or fictional. Holmes is the black box of literature. Doyle’s genius is not in what he reveals, but what he conceals. The rue depth is not in the notes, but the silences.

Holmes is the black box of literature. Doyle’s genius is not in what he reveals, but what he conceals.

When I speak of a black box, of course, I’m not speaking of plane crashes and the search for an actual box (although they do hold the answer to the mystery of why the plane crashed). In science and engineering, a black box is any system which can be viewed in terms of inputs and outputs, without any knowledge of its inner workings. Which describes Holmes to a t. The mystery that keeps us coming back to Holmes over and over again is in the black box.

Yes, I know: “You see, but you do not observe.” “We balance probabilities and choose the most likely. It is the scientific use of the imagination”. You can add up all his aphorisms and still come no closer to the inner workings of his mind, his imagination.

What makes Holmes unerringly center on the significant details to the exclusion of all the welter of others? How do he always guess right? (I know, “I never guess. It is a shocking habit—destructive to the logical faculty.” Well, then let us say, how does he strike the right set of properties, eh?) There’s a mystery by Polish science fiction writer Stanislau Lem (probably best known for Solaris) called The Chain of Chance. A former astronaut is hired to investigate a chain of mysterious deaths by poisoning. There are several clues and several suspects. The story proceeds as a typical whodunit. But in the end, he finds that the inhalation of a random combination of certain chemicals at a factory led to all the deaths. It was mere chance.  Chance is verboten in a mystery novel, of course, but most often the solution in real life, no matter the conspiracy-spinners.

But this is not meant to be a (fruitless) study of how Holmes’s thought processes work, but a suggestion as to how those processes are so closely guarded. Because if Holmes’s thoughts were laid bare, if his methods ever became commonplace, then Holmes would lose his mystery, and, dare I say it, his fandom. Of his background we know shockingly little: he has a brother (we learn in The Greek Interpreter), even more mysterious than he, and has French antecedents, the Vernet family of prominent French artists. He attended university, though he do not know what he studied or whether he finished. We learn nothing of his parentage or place of birth, nothing of his upbringing. (We learn even less of Watson’s background.)

Then there are the distractions: the famous slipper full of tobacco, the cigars in the coal scuttle, the scraping at the violin, even the drug-taking, all the other trappings of eccentricity which are trotted out in every story and serve so effectively to hide the detective from us. (I won’t speak of the deerstalker cap and the meerschaum pipe—those were added by William Gilette, the first interpreter of Holmes for the stage.)

And this is where Watson comes in. For every black box needs its recorder of input and output, its obsever. He is absolutely essential to Holmes, because he is the guardian. Watson is, of course, narrator and the stand-in for the reader, but he is more. He’s the filter Doyle relies on to keep Holmes’s thought processes opaque. And when Watson is not present, as in “The Adventure of The Blanched Soldier” and “The Lion’s Mane”, there is disaster. Holmes is suddenly revealed as fallible.  Holmes himself complains of it in The Blanched Soldier.

“Alas, that I should have to show my hand so when I tell my own story! It was by concealing such links in the chain that Watson was enabled to produce his meretricious finales.”

And in the Lion’s Mane he chases suspects round willy-nilly until he finally finds that the murderer is a jellyfish—shades of The Chain of Chance!

Any Holmes tale without Watson runs into the same trouble. No one has higher praise for Nicholas Meyer’s The Seven Per Cent Solution than myself—it was the inspiration for my own novel—and yet I am bound to say that I was disappointed in his more recent pastiche, The Canary Trainer. Why? No Watson. As narrated by Holmes, the story narrates a series of mistakes which almost reduce Holmes to a bumbler.

It’s Holmes’s very opaqueness, his mystery that keep us writing and reading about Holmes, that unapproachable mind that we keep attempting to approach. May we never reach it. 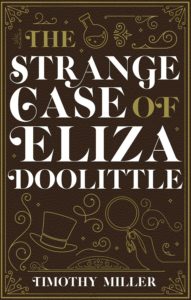 Killing the People You Love: Fiction and Medicine Intersect 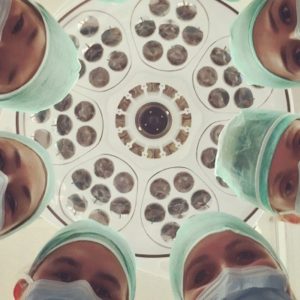 Killing the People You Love: Fiction and Medicine Intersect

I’ve been in the business of killing people for some time now. It started out in medical school: the patient I couldn’t...
© LitHub
Back to top