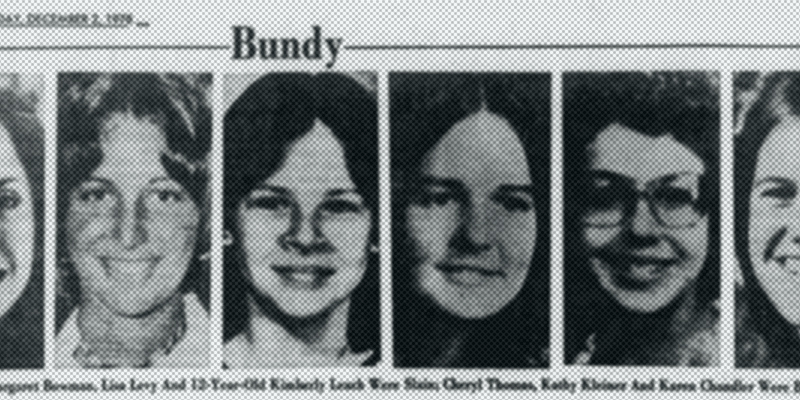 In early 1978, Kathy Kleiner was on the phone in her parents’ kitchen, begging her sorority sisters to call her back. Her jaw was wired shut, her attacker was still on the loose, and undercover cops surrounded her house, but at that moment, the most urgent thing in her life was this phone call.

“This is Kathy Kleiner,” said Kathy, through clenched teeth, when someone finally picked up, “and I’m calling to leave a message for—”

The girl who’d answered the phone was a Chi Omega pledge at Florida State University, just like Kathy had been one year before. If all went well, the girl would officially join the sorority later that spring—but there was just one problem, and that problem was epitomized by Kathy, with her clenched teeth and wired-shut jaw. To Chi Omega, Kathy was an inconvenient reminder that just one month ago, there’d been a serial killer in their sorority house. Young pledges might be less inclined to join Chi Omega if they heard about the oak log and the hairspray bottle and the three breaks in Kathy’s jaw. And so the sorority adopted a quiet, unofficial stance: nobody talk about Kathy Kleiner. Which was why the girl at the end of the phone line didn’t even recognize her name.

Before long, the name of Kathy’s would-be killer, Theodore Robert Bundy, would be spreading like wildfire. On January 15, 1978, Ted Bundy entered the FSU Chi Omega house and, in the space of about 15 minutes, attacked four of girls, leaving two dead and two brutally injured. In the years to follow, people would gasp over his law student background. The New York Times would call him “Kennedy-esque.” Hollywood’s hottest A-listers would play him on the big screen, groupies would swoon over him, and his face would be printed onto t-shirts. As his cult of personality boomed, his victims would be reduced to a series of photographs, and not much else. Thirty-something young girls—some wondered if there were twice, three times as many.

But in the meantime, Kathy left message after message for her sorority sisters, and no one ever called her back. Often, her mother would come into the kitchen and find Kathy weeping on the phone. “Okay,” she’d said, gently. “Let’s put that away.” And she’d take the phone from Kathy’s shaking hands and hang it up.

To hear Kathy’s story of surviving Ted Bundy—in her own words—listen to episode 33 of Criminal Broads. 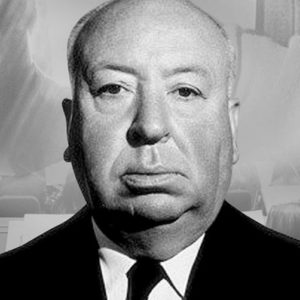 For several months after I first watched Psycho as a teenager, I had difficulty sleeping. It wasn’t just the famous shower...
© LitHub
Back to top