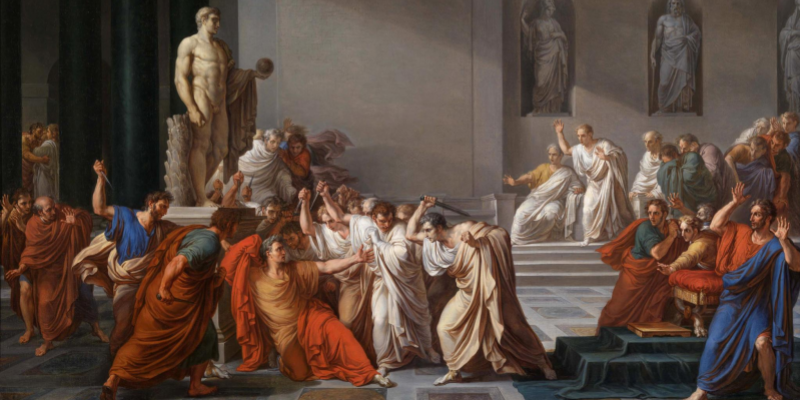 THIS WEEK: In 44 BC, Julius Caesar was assassinated by a group of pro-republic conspirators at the Roman senate, after famously ignoring a soothsayer’s warnings.
Share: 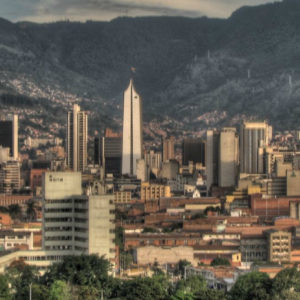 “If this country knew the whole truth, it would fall apart,” Rodrigo Zapata announces, smirking at me. We are uncomfortably...
© LitHub
Back to top