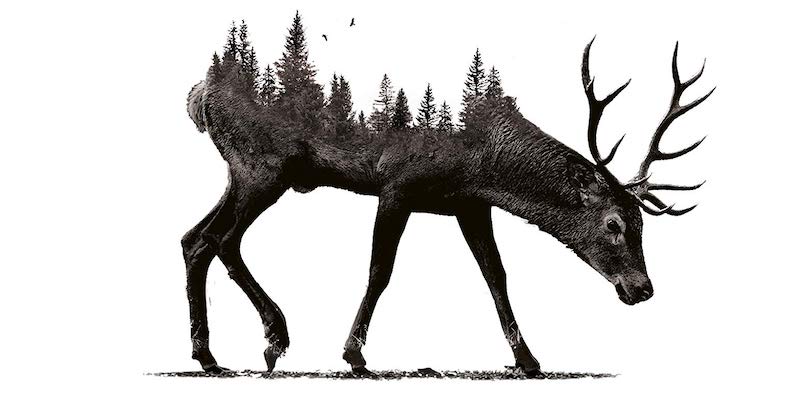 "The setting of a horror tale needs to create a sense of unheimlich, with the reader every bit as nervous...as the characters."

A sense of place and an acute atmosphere of displacement, or something rotten in Denmark, is key to achieving extra eeriness in a novel that is to be conceived of as horror, ghost, or gothic fiction. Much more than armchair tourism, the setting of a horror tale needs to create a sense of unheimlich, with the reader every bit as nervous in that setting as the characters. The way in which the characters in gothic fiction interact with their environment, for instance, can tell the reader much about their inner world; their fears are made manifest in the outer world, the monsters of their imagination bestowed with flesh and blood. A place has many ghosts; the writer of the gothic or horror knows this intimately, and wants their reader to consider it, too. The histories of a place, its traces and revenants, are deeply relevant to such a tale, for it is remembering these that the reader first understands how intricately laced the past is within the present.

My novel The Nesting is set in Norway, and I was drawn to this place for its incredible but hostile landscapes—its jagged cliffs, thick, snow-laden forests and icy wildernesses were the perfect backdrop for the gothic tale I wanted to tell. Lexi, the main characer, comments that Norway ‘feels very much like the inside of my brain’. This is precisely due to the extremities within this country, and the past trauma that Lexi is slowly beginning to confront. Memories, folklore, and trauma are all key themes of the book, and each interlink within the Arctic’s strikingly visual palette. In addition, the wildlife of this region finds its way into the story, reminding the reader that place often comes with teeth.

Of course, I’m not the only novelist to do this, and the books below are some of the finest examples of unheimlich that I’ve read. 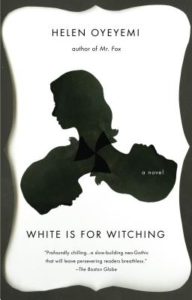 White is for Witching, Helen Oyeyemi

Set on the iconic white cliffs of Dover at the south of England, Oyeyemi’s chilling tale uses place knowingly—a sighting of the cliffs signals to refugees and migrants crossing the English Channel from France that the United Kingdom is within reach. Ghostliness of many forms pervades the story, but it is the eerie whiteness of the chalky cliffs, coupled with the protagonist’s addiction to eating chalk, that serves to cohere the novel’s rich weave of hauntings across histories and cultures. 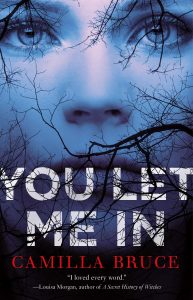 You Let Me In, Camilla Bruce

Bruce’s debut uses faeries in a way I don’t think I’ve ever seen. Brutal, raw, and teeming with creepy woodland, the book presents an unheimlich side to nature that is absolutely chilling. Faeries here as depicted as grotesque compositions of mud and leaves, and their passions are every bit as volatile as human emotions. The reader’s sense of disbelief is deliciously called into question by the twist at the end. 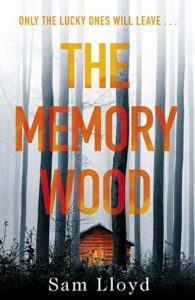 Another debut that utilises nature to gently pull back dark layers in this uncanny story. A girl is being held hostage in a ramshackle dwelling in a forest, which a strange boy—possibly the son of her kidnappers—imagines as his museum of gruesome keepsakes. Utterly spellbinding.

Korede is tired, mostly because her sister Ayoola keeps killing people and expecting her to mop up the gore. Set in Lagos, Nigeria, Braithwaite utilises the cityscape and Nigeria’s oppressive heat perfectly as a backdrop for this this whip-smart slashfest. I found the dark humor to be captivating, and the shift between Ayoola’s grotesque acts of murder and Korede’s sarcastic commentary to be a terrific combination. 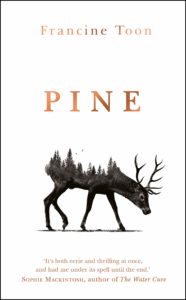 The Scottish Highlands are within driving distance for me, and I was spellbound by how they serve Toon’s enchanting and macabre ghost story. The divide between worlds here is thin, and the terrain is every bit as otherworldly as Toon depicts. 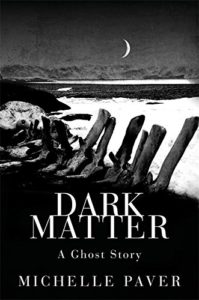 A historical ghost story set in the high Arctic, the natural world is vital to this book’s sense of unease. Set during the Arctic winter, the icy landscape is not beautiful and pristine. Instead, rotting whale carcasses line the coastline, and shadows lengthening along the snow flats are foreboding revenants of an entity that seeks revenge. For me, though, the most unnerving scene involved a dog—but I’ll say no more! 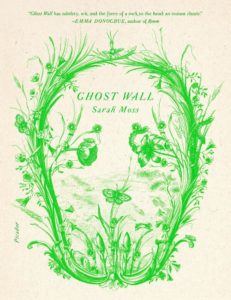 This novel is set in Northumberland, where I lived until very recently. Moss’s story brings the ancient (pre-Roman) past in collision with the present to ask probing questions about identity and the right to belong. The ghosts of the past are very much alive in the present here, and I found the damp, boggy atmosphere of Northumberland, with its echoes of young girls being buried alive as a sacrifice, completely horrifying. 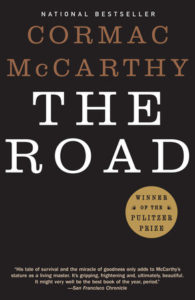 Earth has been ravaged by an unuttered—and perhaps unutterable—event in McCarthy’s sublimely horrific novel. For me, it was the depictions of a razed earth, marked only by the sinister skeletons of dead, branchless trees, that unsettled me the most. 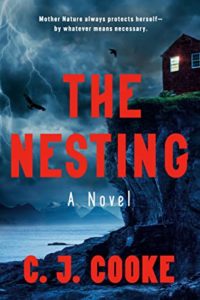 C. J. Cooke is an award-winning poet and novelist published in twenty-three languages. She teaches creative writing at the University of Glasgow, where she also researches the impact of motherhood on women's writing and creative writing interventions for mental health. Her latest novel, The Nesting, is now available.

The Moral Morass of the Slasher: Revisiting The Strangely Slapstick Horror of Freddy's Dead 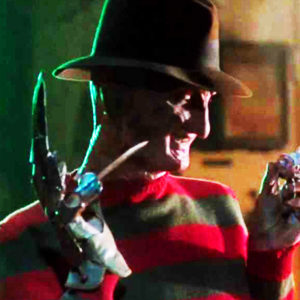 The Moral Morass of the Slasher: Revisiting The Strangely Slapstick Horror of Freddy's Dead

Recently, because I've had the boxset forever and it's just been staring at me from my shelves, I've been re-running the Nightmare...
© LitHub
Back to top