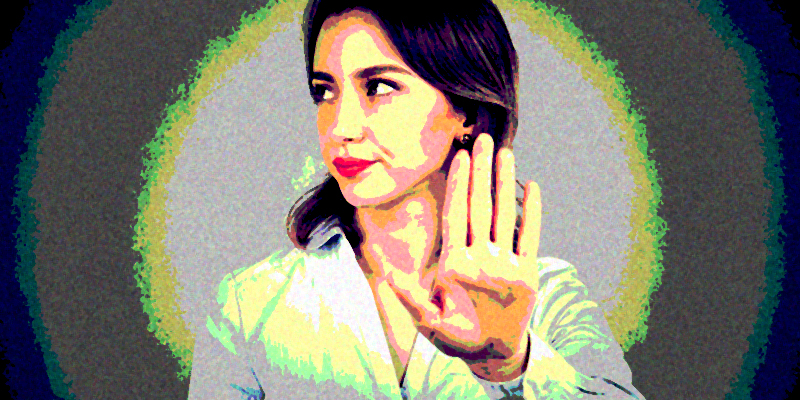 Desperate Measures: On Ordinary People Who've Had Quite Enough

I’ve always been fascinated by the idea of ordinary people being put in extraordinary situations. I’m ordinary, after all. I find it relatable. Could I land a plane? Fight off a shark? Stop a country-crippling cyber attack? (Spoiler: No, probably not.) But I like thinking about people who have, or who could, or who, quite unexpectedly, might.

Too many true crime stories are about men who decided they didn’t want to be married anymore and killed their families. I just watched one about a woman who wanted to marry her husband’s best friend but didn’t want to get divorced (and wanted the two-million-dollar life insurance policy), so the friend killed him and they got married. (And then separated and then he told on her and now they’re both in jail.)

I listen to far too many true crime podcasts and just finished one about an actor who murdered his mistress and later killed himself. And the one about the LuluLemon employee who murdered a coworker after she caught her shoplifting. Or the guy who killed three men because one of them had gotten him into gambling and he was so far in debt that murder felt like a more appropriate solution than confessing to his family. None of these people are serial killers or people who led a life of (serious) crime before their ultimate, and often final, act. They’re people who considered their options and inexplicably decided that that one was the winner.

As horrifying as it is, it’s also fascinating. As a writer, it’s amazing to be able to write about things you’d never do. Maybe you’re limited by financial reasons, physical reasons, moral reasons, or simple logistics. But it’s endlessly fun to explore the most outrageous possibilities and see which ones you can make entertaining and, possibly, believable.

In my first book, LOOK WHAT YOU MADE ME DO, the protagonist, Carrie Lawrence, has been helping her serial killer sister, Becca, hide bodies for ten years. She doesn’t want to spend her nights digging graves in the forest, but she also doesn’t want to go to jail for her participation, so she loses a decade of her life to her sister’s manipulations. At the end of the story, she thinks she’s finally free and clear of this murderous cycle, but someone else appears and attempts to snatch back her newfound freedom. With the prospect of her new life on the line, Carrie has a choice to make: Reasoning with this person hasn’t worked, so she’ll either have to do what she’s always done and resume being a pawn in someone else’s game, or end the game once and forever. What do you think she chooses?

In book two, I TOLD YOU THIS WOULD HAPPEN, Carrie’s ready to enjoy her safe, sane, boring life when a new problem crops up. Perhaps her last crime is not quite as unsolvable as she’d believed and now she has to continue committing more crimes to cover her tracks. The dull life she’s dreaming about comes with a much higher price than she agreed to pay. But can you really put a price on freedom?

Good Girls was one of my favorite shows, and its first season is brilliant. Three women, for very different reasons, agree to rob a grocery store because they’ve all found themselves in dire financial straights. It’ll just be a one-time thing, they assure one another. Until they learn that the store they robbed was laundering money for a local gang and the gang wants their money back. Now the women are way over their heads in a life of crime that involves robberies and money laundering…but is also kind of fun?

One of the best moments of the TV show Dexter is at the end of season seven when Deb has to choose between the brother she loves and the police lieutenant she idolizes. She’s known her brother’s serial killing secret for the whole season, and it’s been eating at her, but when she and the lieutenant find themselves witness to one of Dexter’s ritual murders, Deb has to decide where her loyalty lies. Murdering your boss certainly draws a line in the sand.

I don’t have any salacious stories of my own extreme behavior in times of trouble, but here’s a ridiculous one that comes to mind. In third grade, I sat behind this girl who got a new eraser. It was big, and it was shaped like a teddy bear. She would not stop talking about that eraser, waving it around, making a big show of it. I only had the eraser that came on the end of my pencil, and her eraser showmanship was driving me insane. (I mean, who wouldn’t feel that way?) Then we had a break for recess, and I found myself alone in the classroom. It was only for a few seconds, but I acted quickly and broke off all four limbs of the teddy bear. Then I arranged it back on the desk so it appeared completely intact. When we came back from recess, I’d already forgotten my crime, so I looked just as surprised as anyone else when my classmate scooped up her precious eraser and screamed in shock at its destruction. Despite my momentary forgetfulness that day, I have not actually forgotten my savagery. Shawna, if you’re reading this, I’m sorry. It was me.

Another one that comes to mind was tenth or eleventh grade. I’d gone to school with this girl for about six years, and she’d always been the absolute worst. I wouldn’t say she bullied me, but she’s the closest thing I had to a bully in school. One afternoon, our teacher stepped out of the room for a few minutes, and this girl decided to target me. She made spitball after spitball and shot them at me. I did my best to be the bigger person and ignore her, but the teacher wasn’t coming back, and she was so unhinged that no one else wanted to stand up to her, so it fell to me to stand up for myself. Finally, not wanting to listen to her snicker while I sat with hair covered in wads of gummy paper, I picked a used spitball off the floor and threw it back at her. She was cackling like a witch, and the ball went right into her mouth. She started coughing and gagging, and the whole class laughed at her. I’m still laughing now.

Testing a character’s patience and moral limits is a fascinating hobby. You get to think of all the very worst things someone could do and then choose the best one to write about. You can rewrite your own history or someone else’s. You can make it dark or funny or sad or any combination you want. You can get justice or revenge or simple satisfaction. And no one has to get hurt. 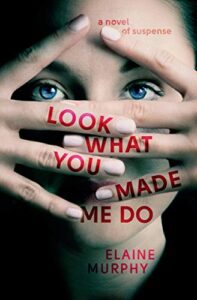 Share:
at the end of their ropeElaine MurphyGrand CentralI Told You This Would HappenLook What You Made Me Dopeople who've had enough

Elaine Murphy is a Canadian author who has lived on both coasts and several places in between. Among other things, she has volunteered in Zambia, taught English in China, jumped off a bridge, and out of an airplane. She has a diploma in Writing for Film & Television but has never worked in either field. She took an interest in the dark side and began plotting suspense and thrillers. She enjoys putting ordinary people in extraordinarily difficult situations and seeing what they do about it. She lives in Vancouver, Canada. 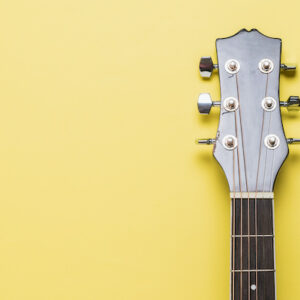 As a road musician and entertainer many years ago, I stayed in a lot of hotels. Seven nights a week, I observed the tourists,...
© LitHub
Back to top