Your Guide to the New Crime Shows This Month

There is, to put it bluntly, a lot of crime on TV. It can be hard to sort the wheat from the chaff, or even to know which shows are starting or returning. That’s why, every month, we give you the skinny on the very best, and occasionally the most enjoyably mediocre, crime shows on the air.

If you’re into British procedurals, hardboiled PIs, or boy wizards… 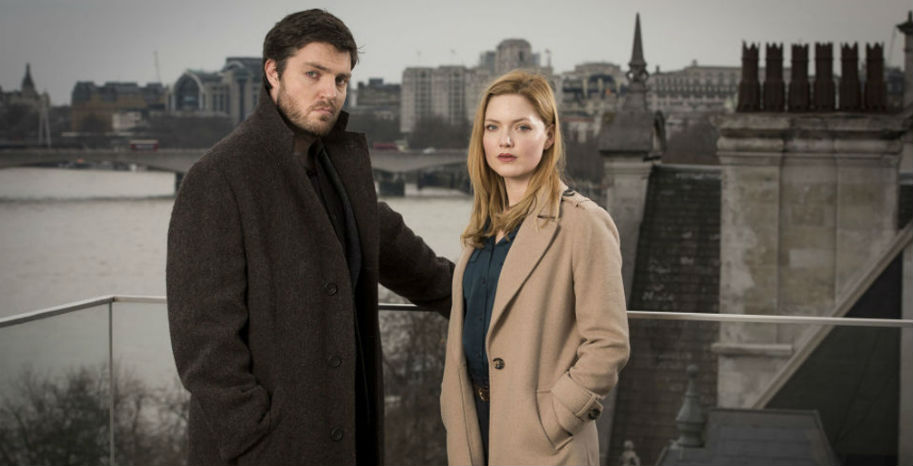 Hardboiled J.K. Rowling: that was the full elevator pitch, right? C.B. Strike is the adaptation of the series of detective novels J.K. Rowling has recently written under the pen name, Robert Galbraith. Her PI, Cormoran Strike, is former military police, now returned to London with an investigator’s license, an office on Denmark Street, and (as played by Tom Burke), a garbled accent that will have American viewers asking how to turn on closed captions. The atmospherics here are spot on, the crimes dark, and the women mysterious, possibly fatal. Originally developed for HBO, this one was passed over to Cinemax to act as a kind of tent pole. But that begs the question, if Cinemax is indeed interested in being ‘Gritty Genre HBO,’ then why did it cancel Quarry and Banshee? Why!?
Premieres: June 1

If you liked Meet Joe Black, except for the Brad Pitt / Death parts… 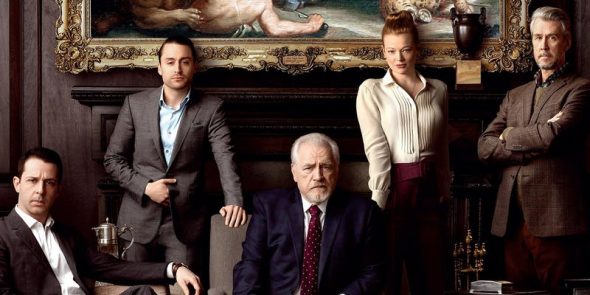 Succession may not strictly be a crime show, unless you consider modern corporate behavior to be per se criminal, but still it fits neatly into the crime lineage of The Godfather and other epic family empire stories. This time it’s the Roy family, operators of a media empire reminiscent of the Murdochs, with a succession crisis looming as the paterfamilias steps down, or is shoved over the edge by his ambitious offspring. The worst thing you can say about Succession is that it’s not Money, the David Milch project with a very similar premise that HBO passed on a few years back. But the show boasts a solid pedigree of its own, with The Big Short’s Adam McKay executive producing, Jesse Armstrong (The Thick of It) at the helm, and, lest Milch-heads get too rebellious, Bryan Cox in the starring patriarchal role. (Will he do Shakespeare? You’re damn right he’ll do Shakespeare. This is Lear on the Upper East Side.) This isn’t HBO’s most anticipated crime show of the summer (that title goes to Gillian Flynn’s Sharp Objects), but it might just be the most riveting internecine drama on TV this season.
Premieres: June 3

Condor certainly didn’t set itself a low bar. AT&T’s Audience Network (good luck finding it) claims that its new flagship thriller is an adaptation of James Grady’s Six Days of the Condor and Sydney Pollacks’ Three Days of the Condor. At a basic level, it sort of is: a young spy, slightly more bookish than your usual hood, steps away from his office, and everyone is killed. So the premise is there. Everything else, though, is updated to a high-octane 21st century gadgets and algorithms espionage world. Whether they can conjure up any of the 1970s brooding paranoia, we’ll have to wait and see. The clips so far released don’t look too promising on that front, but the cast is certainly pedigreed, including Mira Sorvino, William Hurt, and, now in the midst of a TV renaissance, the one and only Brendan Fraser.
Premieres: June 6 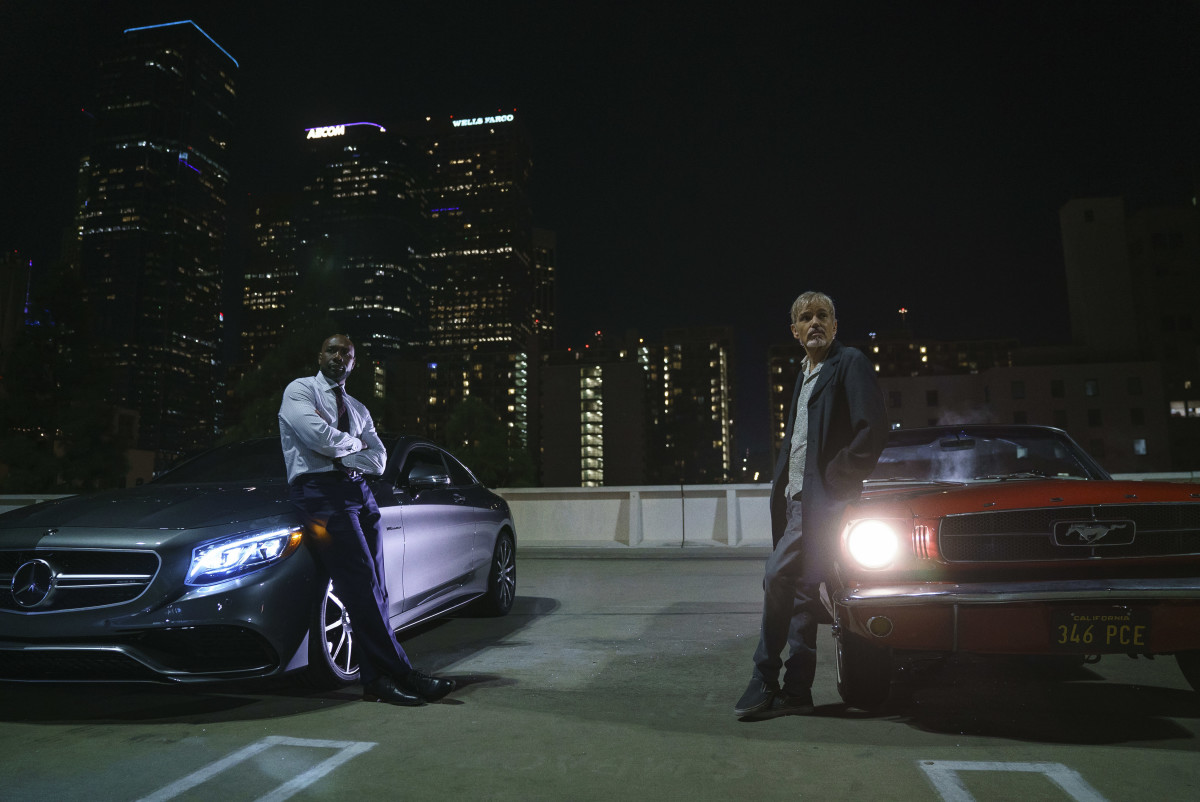 Next time you bemoan the slow demise of the legal thriller in pop culture, remind yourself that there is a show called Goliath and it is set in Los Angeles and in it Billy Bob Thornton plays a crusading attorney. Sure, you Goliath fans may sometimes feel a little lonely, but dammit this one’s back for a second season and it’s all right there for you to enjoy, and as a special treat, because the makers of this one really have affection for you, they’re also bringing in Morris Chestnut. (Mark Duplass, too! Come on, that’s a fun show.) Season 2 is about the mayoral race and real estate development—classic crime issues in the City of Angels.
Premieres: June 15 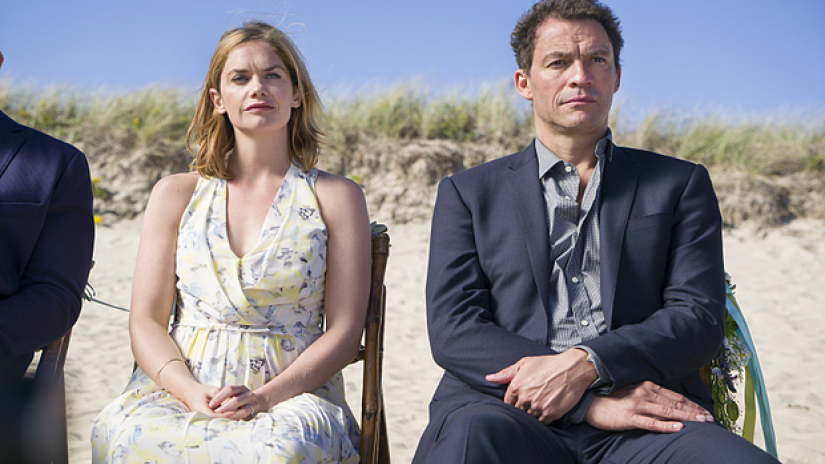 If you’re into superhero crime fiction… 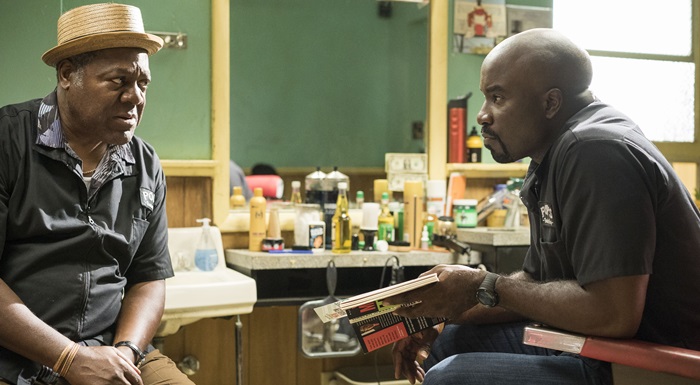 The high water mark for Luke Cage remains, for many, the Walter Mosley paperback cameos, but the show keeps on moving, right into season 2, post Defenders, although arguably, with each passing episode, it’s less and less a crime show and more of a superhero / comic saga. If you’re still feverishly following the Netflix Marvel series, my hat’s off to you, you’re a dogged soul. If not, but you like filmed-on-location, funk and blues infused hours of television, you might well give Luke Cage another shot when it returns later this month.
Premieres: June 22

If you like your scandals super English. I mean, just incredibly English… 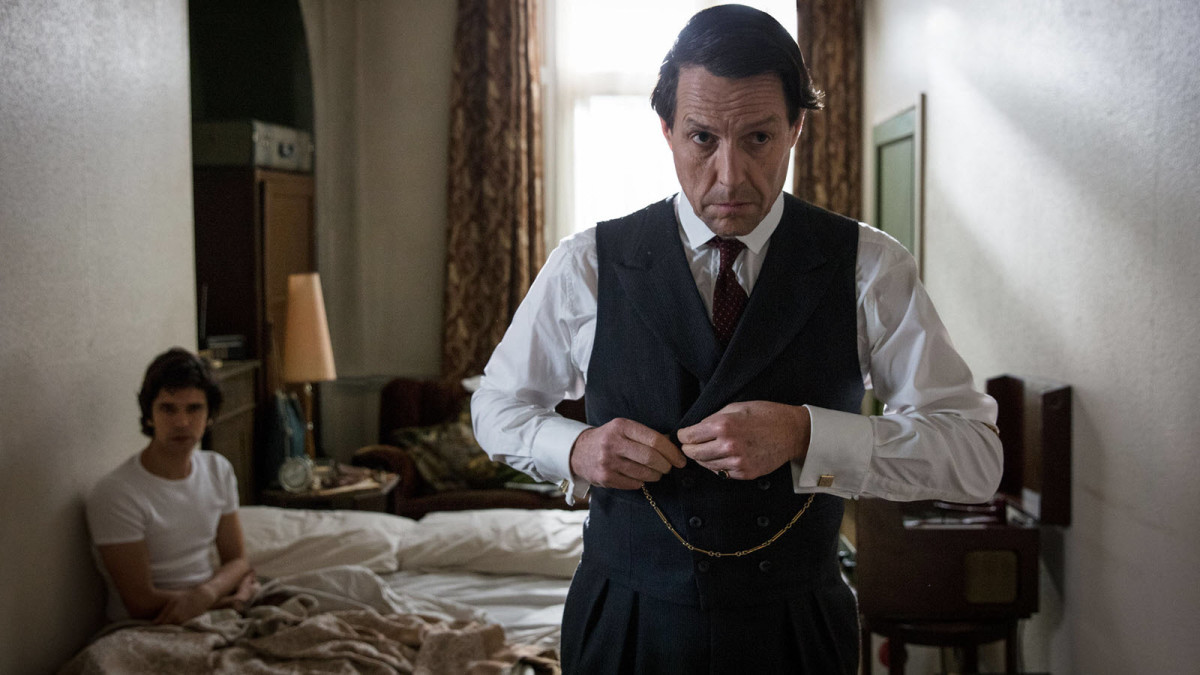 The Thorpe Affair, the scandal that rocked British politics in the 1970s, is much too bizarre to summarize in just a few words, but here goes nothing: a Liberal Party leader and MP was accused of having an affair with a young man and was later arrested on charges of being involved in a conspiracy to murder that young man, and also a dog was shot. Now the sordid incident has been made into a BBC One miniseries, and Amazon is wisely bringing it Stateside. Hugh Grant stars as Jeremy Thorpe, with Ben Wishaw playing the younger man. Come for the political intrigue and the shady backroom deals, stay for the jaunt through 1970s London.
Premieres: June 29

The Politics of Crime Fiction 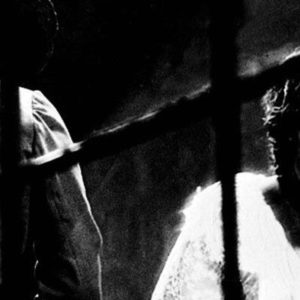 The Politics of Crime Fiction

What are the political leanings of crime fiction? Over the past several years, some well known writers have sounded the genre’s...
© LitHub
Back to top