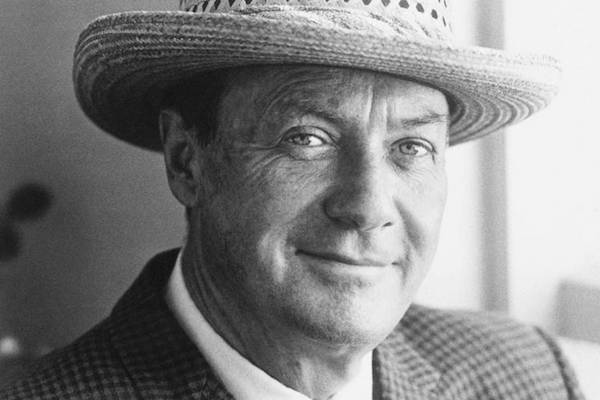 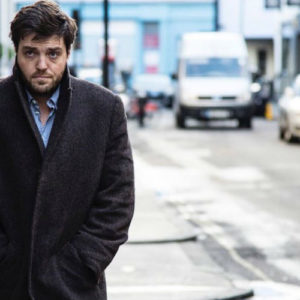 There is, to put it bluntly, a lot of crime on TV. It can be hard to sort the wheat from the chaff, or even to know which...
© LitHub
Back to top