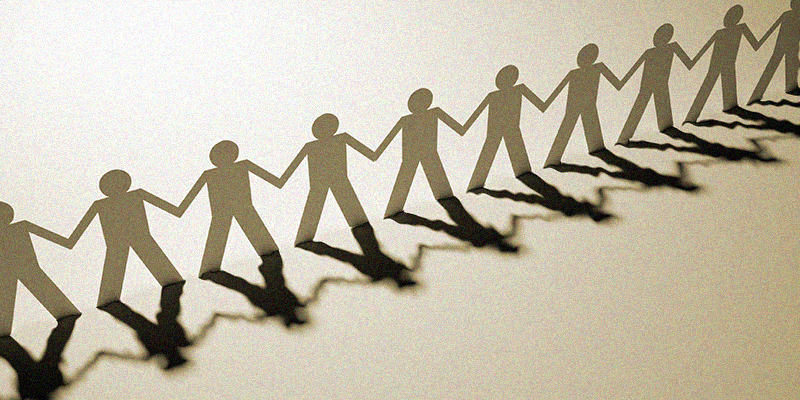 How far would you go in order to fit in?

Everyone loves an underdog—an outcast who must fight to belong to a friendship group. But what happens when this takes a dark turn, when the underdog either fights back or finds themselves complicit in the worst crimes? It is a question which has produced some of the most gripping thrillers—as well as some of the most heart-rending novels I can remember.

In my novel Circus of Wonders, I wanted to look at this dark side of belonging. The circus itself—itinerant, close-knit, typically a place of society’s misfits—became a cult with Jasper Jupiter as its leader. Every character longs to belong and excel. But what happens when a young performer called Nell begins to eclipse Jasper, and to what lengths would she and Jasper go in order to protect their places within the troupe?

The Girls by Emma Cline

The topic of belonging, especially its darker side, immediately evokes cults. In this fictional retelling of the Manson murders, Evie Boyd is desperate to be noticed. She finds herself drawn into an intoxicating group of people and, for the first time, feels she fits in. But as events begin to spiral, how far is she complicit in what happens next? Did she notice the warning signs, or just choose to ignore them? 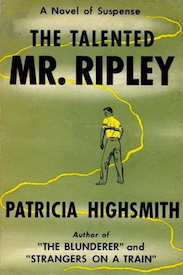 Glittering, rich, carefree. This is the group of people who Tom Ripley—a seemingly ordinary high school dropout—longs to impress, and whom he tricks into accepting him. But when these new friends begin to find his behavior unsettling, and exclude him, his jealousy turns to hatred. Highsmith’s true skill is in turning the murderer into the character we root for.

Richard is struggling to comes to terms with feelings of guilt around the death of an old acquaintance. He takes us back to his time at a New England college, where he was a lonely misfit. But when he was invited into a charismatic and privileged group of friends, he became so desperate for their approval that he was able to accept and conceal an unimaginable crime. 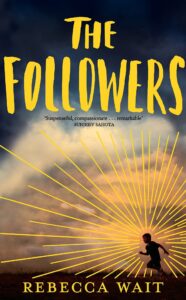 The Followers by Rebecca Wait

Stephanie is a struggling single mother whose life is lonely and quiet. But when she meets the charismatic Nathaniel, she sees an opportunity for belonging and friendship, and moves into his small religious cult in the moors along with her young daughter Judith. We know from the beginning that Stephanie is in jail, and gradually we understand how she ended up there—the acts of violence she committed in order to protect a man she loved, and a life where she felt important. 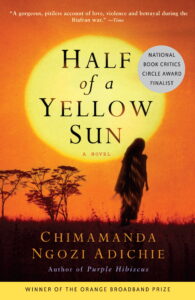 Half of a Yellow Sun by Chimamanda Ngozi Adichie

Ugwu is a houseboy in a small village in Nigeria, but when the Biafran War breaks, he is conscripted into the army. There, desperate to fit in, he finds himself participating in a terrible crime along with several other soldiers, an act which will haunt him for the rest of his life. 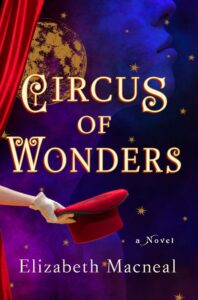 Born in Scotland, Elizabeth Macneal is a potter based in London, where she works from a small studio at the bottom of her garden. She read English Literature at Oxford University and completed the Creative Writing MA at the University of East Anglia in 2017. In 2018, she won the Caledonia Novel Award for her debut novel, The Doll Factory. 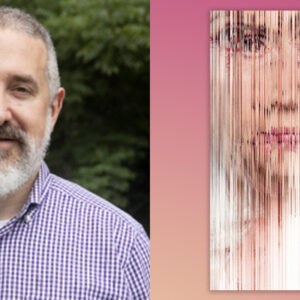 For decades, journalist and novelist Wayne Hoffman had heard the story of how his great grandmother, Sarah Feinstein, was murdered...
© LitHub
Back to top