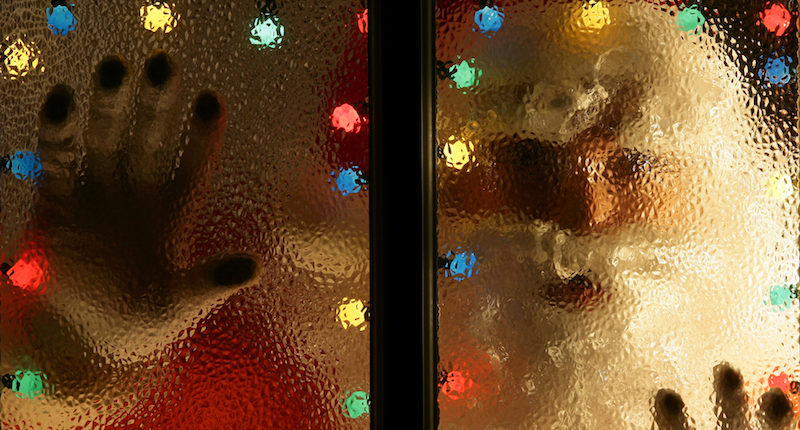 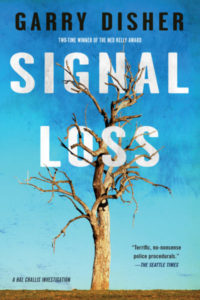 It’s Christmastime in this seventh installment of Disher’s Hal Challis and Ellen Destry series, set on the sunny Melbourne peninsula. Challis is busy investigating crimes related to the widespread meth (or ice) use and production on the peninsula, including finding a missing girl who was traded by her mother for drugs and figuring out how a meth lab caught fire and two bodies ended up in a burnt Mercedes (hint: there are hitmen involved). Meanwhile, Destry, newly made the head of the sex crimes unit, is looking for a new place to live and trying to stop a serial rapist. If you are craving a procedural with lots of sun and deft plotting as winter settles in here in the States, pick up Disher’s Signal Loss. 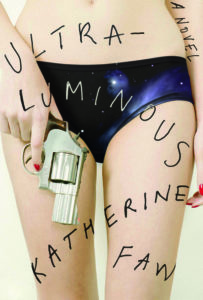 Faw, the author of the tough rural noir Young God (2015), now turns her sharp eye and skillful pen to documenting the New York City life of K., a high-end girlfriend experience prostitute who juggles several clients who all work in finance. She’s also got a heroin habit and a jones for the sushi at drugstore chain Duane Reade. This short book unsettles with its casual observations about sex, class, and identity. Why does K give every client a different name? What exactly did she do during her decade in Dubai, and why did she come to New York? What attracts her to her sort of boyfriend, an ex-Army Ranger she picks up in an old man bar? Faw skillfully pieces K’s life together while leaving lots of space for these and other questions in this quick but satisfying read. 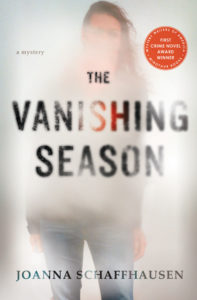 This debut won the MWA/Minotaur Books first novel contest, and it is an assured debut. The heroine is police officer Ellery Hathaway, who works in the small New England town of Woodbury, Massachusetts. Ellery knows serial killers firsthand, as she was the only victim who survived being abducted and held by the notorious Francis Michael Cohen. When mysterious cards keep showing up on her birthday (with scary clowns on the front!) and residents of her small town keep disappearing around the same time, Hathaway worries that Cohen is somehow orchestrating the murders from jail. Reinforcements arrive in the shape of Agent Reed Markham, who saved Ellery as a child, and is the only one who agrees with her that the disappearances form a pattern which they investigate together. 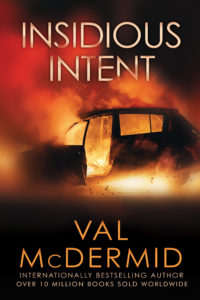 In this new outing for McDermid favorites Carol Jordan and Tony Hill, the detective and the profiler respectively take on a case of a wedding crasher who trolls parties looking for vulnerable single ladies. It’s an ingenious premise—who hasn’t had the blues being alone at a wedding, and wouldn’t welcome some attention from an attractive stranger? Once he’s charmed the potential victim at the wedding party he plans out-of-the-way dates to follow up, before finally setting fire to them in their own cars. Jordan’s best interviewer DI Paula McIntyre is back too, facing some problems at home as a cyber-blackmailer has targeted the ward she and her partner Elinor have taken in, Torin. McDermid is at the top of her game here, with a great premise and engaging cast of characters developed over the course of this long, popular series. 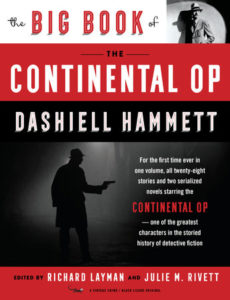 Before he created Sam Spade (of the Maltese Falcon) and Nick and Nora Charles (of the Thin Man), Hammett created the no-nonsense Continental Op. The Op featured in many of Hammett’s early stories published in the pulp bible Black Mask, and also figures in two of his novels, Red Harvest and The Dain Curse. This book collects all of Hammett’s Continental Op stories, from his debut in 1923 to the serialized novels. A former Pinkerton detective, Hammett’s pared down writing style is indebted to the reports he had to write (for more on this, see Nathan Ward’s excellent biography The Lost Detective), and his insider knowledge of how detectives work greatly influenced his later fiction. 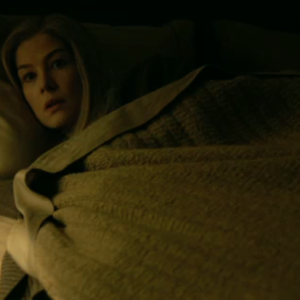 Do we like reading about fictional rape? An affirmative answer would make us sleazy and voyeuristic, but it’s a common...
© LitHub
Back to top