Whether you’re basking by the poolside or sweltering in your less-than-adequately-air-conditioned apartment, take a mini-vacation with these new international thrillers, gripping enough to take your mind off the heat, yet stylish enough to go perfectly with your #hotvaxxsummer. 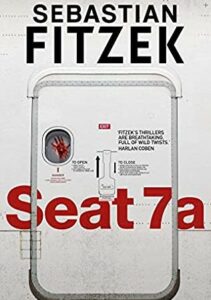 There’s a certain immediacy to Sebastian Fitzek’s thrillers that takes hold of the reader and won’t let you go till you reach the last page. In Seat 7A, an entertaining addition to a new wave of airplane thrillers set on, well, airplanes, a passenger with a deathly fear of flying finds his panic becoming more and more rational as he faces danger in the skies. 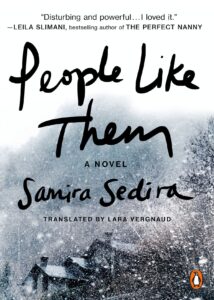 Samira Sedira’s newly translated novel is inspired by a real case in France in which racism was an obvious factor but ignored by the media. In People Like Them, a glamorous mixed-race family move to a small rural community, where they proceed to befriend, then defraud, many of their new neighbors. One of those neighbors then commits a disproportionate act of monstrous violence sparked far more by his own racism and jealousy than any money owed to him. This is a tale of the violence and prejudice that rears its head in the form of exponential punishment for small sins—an unbearably familiar narrative across the world today. 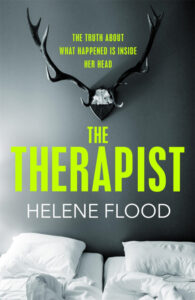 As someone who (like many) has spent a fair amount of time in therapy this past year, I’m always down to read a psychological thriller written by an actual psychologist. In this Swedish domestic thriller, a therapist looks forward to a weekend alone—no patients, no husband, no distractions. Mid-way into her me weekend, however, her husband’s friends call to say he’s never arrived at their planned getaway. Soon after, the missing husband turns up—deceased. The therapist must search her own mind for the clues to the puzzle, before she goes down for the crime herself. 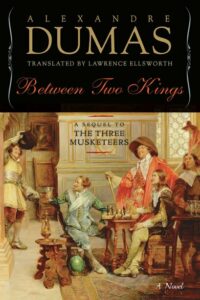 In this first translation of Between Two Kings in over a century, Lawrence Ellsworth breathes new life in Alexandre Dumas’ classic follow-up to the Three Musketeers. A must-read for fans of classic literature and inventive new translations alike. 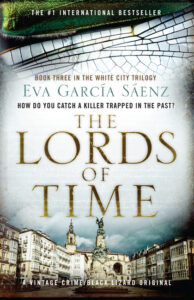 In this third installment of Eva Garcia Saenz’s Barcelona-based Kraken trilogy, a killer takes inspiration from medieval history and literary crimes. Saenz’s weary detective just wants to spend some time with his family, but the devilish murders soon enough consume his days as the search builds to a feverish pitch. Perfect summer reading for those who like their crimes European and twisted. 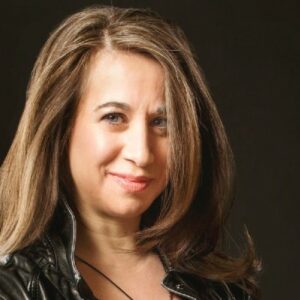 “I don’t want to spend that much time in your neurotic protagonist’s head,” the literary agent told Jenny Milchman....
© LitHub
Back to top