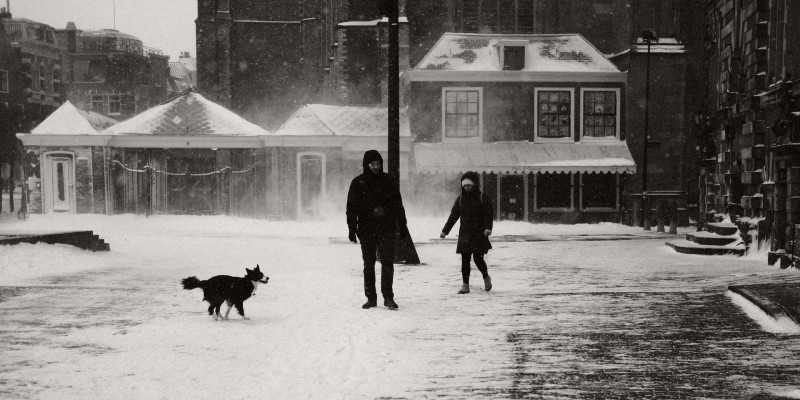 Celebrating one of the most enticing setups in mystery fiction.

Some of my favourite crime, mystery and thrillers involve a journalist returning to their hometown to investigate a crime after many years away. Most of us can relate to that claustrophobic feeling of growing up in a small town or suburb, where everyone knows everyone else. And we can imagine the mixed emotions a character may have on being forced to return home purely to do a job. Especially if they left under a bit of a cloud. Inevitably, the character has to confront their past as well as investigate a mystery. This set up makes a great backstory—already so many questions arise about the character. Why did they leave? Do they still know anyone else in the town? What past secrets do they have that could be unearthed due to any investigation?

In my recent thriller Then She Vanishes my main character, Jess, is a journalist sent back to her hometown to report on a double homicide. Her job becomes more complicated when she realises that the suspect is her one time best friend, Heather. But while Jess is back home investigating Heather’s alleged crime, she also has to confront her own past.

Like my main character, Jess, I was once a journalist who comes from a small town, and even though I have never had to return home to cover a case, I love reading about characters that do. Here are some of my favourites.

This brilliantly twisty and creepy thriller is Gillian Flynn’s debut and my favourite of her books. It’s about Camille Preaker, a reporter sent back to Wind Gap, Missouri to cover the case of a murdered girl and another who goes missing. When Camille returns to her childhood home to visit her parents it’s soon obvious why she wanted to leave her dysfunctional family in the first place. Camille is traumatised by her past and she struggles with returning to Wind Gap. As she starts investigating what happened to the missing girl and who the murderer might be, she realises it might all be linked to her own childhood. 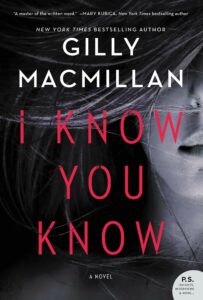 I Know You Know by Gilly Macmillan

This is a chilling and shocking story by New York Times bestseller and Edgar nominated author Gilly Macmillan. Twenty years ago two eleven-year-old boys are murdered and even though a man was convicted of the crime there are still many unanswered questions. Film maker Cody Swift has been haunted by the deaths of his childhood best friends and decides to return to his home town to make a podcast about them. He hopes to uncover new evidence, but there are many people in the town who don’t want the case reopened. And then, when another murder happens, the detective thinks there might be a link between the cases. A brilliantly twisty and clever thriller. 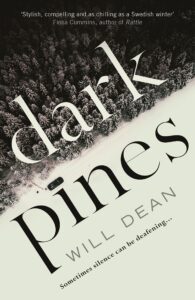 Dark Pines by Will Dean

An isolated Swedish town is the setting for this atmospheric and downright terrifying thriller. It follows deaf reporter, Tuva Moodyson, as she returns to her hometown in Sweden from London to be near her dying mother, and takes a job at the local newspaper. During the first week of a Swedish elk hunt, somebody is shot and killed and Tuva is one of the first to stumble upon the scene. Are the latest murders connected to the Medusa killings twenty years previously? As Tuva investigates she uncovers a web of secrets and lies and it’s soon obvious that she’s putting her life in danger. 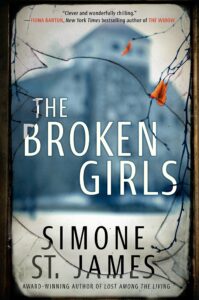 This is part ghost story and part Gothic mystery. Fiona is a journalist who returns home to try and figure out what happened to her sister, who was found dead at Idlewall Halls, a girls boarding school, twenty years before. At the time, her sister’s boyfriend was convicted of her murder. But there are rumours the school is haunted and that there are bodies buried on the site. And when Fiona hears the school is about to be restored, she decides to write a story about it, but soon uncovers lots of grisly secrets. This is a beautifully written, haunting and sad story. 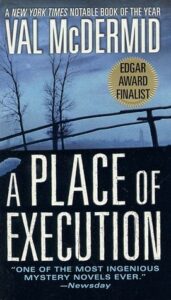 A Place of Execution by Val McDermid

In 1963 a child goes missing from the isolated Derbyshire hamlet of Scardale. Decades later, journalist Catherine Heathcote, who grew up in a village near Scardale and remembers the missing child case, decides to write a book about it. She returns to Derbyshire to interview the detective who worked on the case at the time, George Bennett. But just when she’s ready to publish the book, the detective tries to stop her, saying he has new information that he refuses to divulge. Catherine is forced to reinvestigate the past herself and is shocked with what is revealed. This is a tense and taut psychological thriller that really played with my mind. 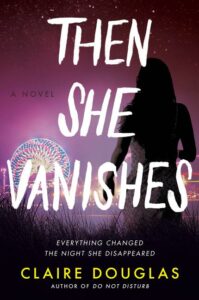 Claire Douglas has worked as a journalist for fifteen years, writing features for women's magazines and newspapers, but she's dreamed of being a novelist since the age of seven. She finally got her wish after winning the Marie Claire Debut Novel Award for her first book, The Sisters, which became a bestseller. Her latest novel, Do Not Disturb, is now available from Harper. 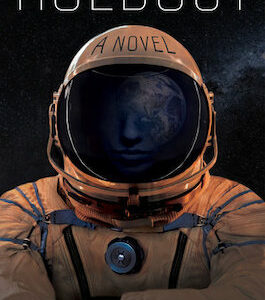 August 21; 11:02 a.m. Station Time Walli Beckwith had no way of knowing that she probably had just under an hour to live....
© LitHub
Back to top