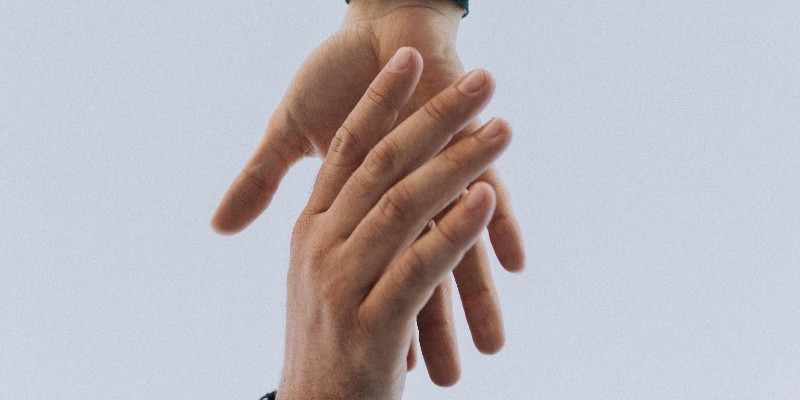 Jealousy, gaslighting, and obsession...Promise me we'll be best friends forever.

When I was ten, my best friend and I were inseparable. Arms slung around each other. Fiercely loyal and protective. A pure and uncomplicated first love. When I moved away, I was inconsolable until the day her card arrived in the mail. It only said one thing. When are you coming back?

Fast forward thirty years and my friends are the mothers at my son’s school. These relationships are complicated and often transitory. You try on these friendships like you try on clothes. Is she the one, you wonder? You do Halloween and the 4th of July together. You meet for beach dates and barbecues. And then, for whatever reason, the invitations stop coming. Sometimes these women drift painlessly out of your life and sometimes the friendships collapse under the weight of envy and competition.

But if you’re lucky, a few of them stick and these are the women who become your best friends, the ones you can’t live without. You entrust them to hold your secrets, your worries, your darkest fears. You’re bound to them and they’re bound to you. Until one day . . . they’re not.

My novel, Did I Say You Could Go is about two mothers who meet at their daughters’ school: the happily divorced Ruth, and Gemma, a widow and a struggling single mom. Ruth showers Gemma in gifts, lavish vacations and new cars. And all she expects in return is everything. Gemma’s fealty and unwavering devotion. The rules of this friendship are simple: Gemma must never leave.

Here’s a list of books about toxic female friendships, which inspired me, seduced me and made me feel like a voyeur in the best possible way. 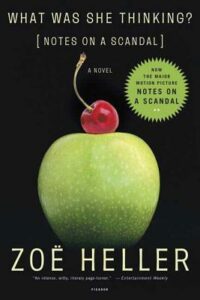 What Was She Thinking? (Notes On A Scandal) by Zoe Heller

This book is a touchstone for me. It’s wonderfully creepy and haunting. It’s the story of a predatory friendship between Barbara, a lonely, working class teacher, and Sheba, the new, vivacious art instructor. When Sheba’s affair with one of her students is exposed and she becomes a pariah, Barbara jumps in, thrilled to have a reason to help and protect Sheba. But secretly she delights in Sheba’s undoing. When Sheba loses everything, her husband, her kids and her reputation, Barbara is triumphant. Sheba belongs to her. 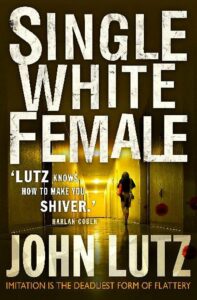 Allie advertises for a roommate, and when Hedra shows up she seems perfect: introverted, shy, keeps to herself. But when Hedra starts imitating Allie, getting an identical haircut, borrowing her clothes and trying to seduce her boyfriend, Allie realizes she’s rooming with a psychopath who’ll go to any lengths to take over her life. Absolutely chilling. 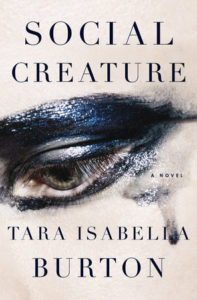 Many psychological thrillers featuring toxic female friendships are rooted in class differences. Louise, a barista and SAT tutor who dreams of becoming a writer befriends Lavinia, a Yale-educated, uber wealthy socialite who spends her nights at exclusive restaurants and clubs, and her days recovering and practicing self-care. The two develop an obsessive relationship that eventually implodes. Reminiscent of Patricia Highsmith’s The Talented Mr. Ripley but with an entirely original millennial take. 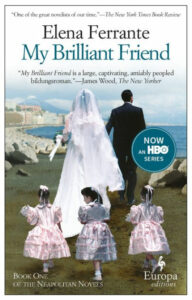 My Brilliant Friend by Elena Ferrante

The first in a series of four books about a life-long friendship between Lila and Elena who become passionately devoted to each other when they’re children. But inequities in social mobility cause a rift in their friendship as they get older. Both girls are brilliant but only Elena’s family can afford to pay for her further education. Lila grows increasingly jealous of Elena and acts out, sometimes violently. But Lila also flourishes in a way that rule-following Elena does not. She’s a risk-taker and when she starts designing and handcrafting shoes, Elena withers. She pales in comparison to the fiery and fearless Lila. They build each other up and tear each other down and their rivalry will continue for decades. An epic series about the claustrophobic nature of enmeshed female friendship. 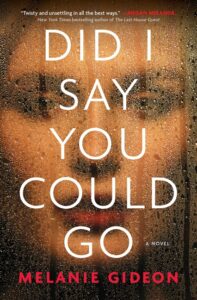 Melanie Gideon is the bestselling author of the novels, Valley of the Moon and Wife 22, as well as the memoir The Slippery Year: A Meditation on Happily Ever After. Her books have been translated into thirty-one languages. Wife 22 is currently in development. She has written for The New York Times, the San Francisco Chronicle, The Times (London), the Daily Mail (London), and other publications. She was born and raised in Rhode Island and now lives in the Bay Area. 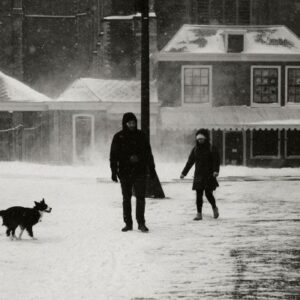 Some of my favourite crime, mystery and thrillers involve a journalist returning to their hometown to investigate a crime...
© LitHub
Back to top