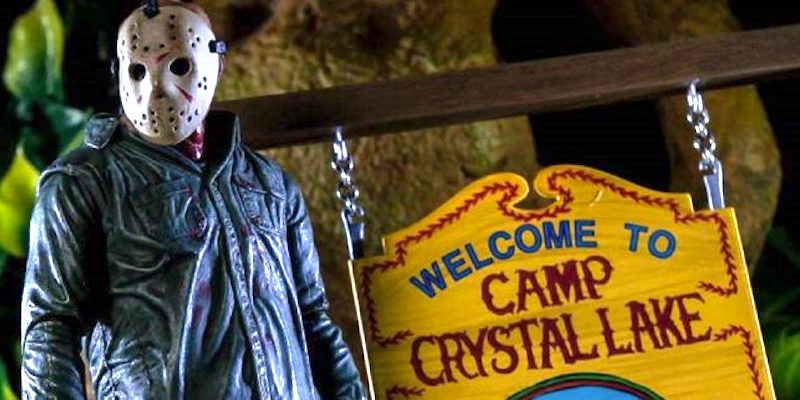 The ’80s were a blur of dodgy pop music and big hair, but they produced some awesome horror.

When I sit down to watch a movie, it’s almost always going to be something in the horror genre. It’s my most binged and my go-to. There’s something addictive about being scared—the type of scared where you’re tucked up in bed with your fluffy pajamas and a bowl of popcorn, I mean.

Within the genre, there’s one trope that I can’t get enough of—summer camps! Isolating people, sometimes strangers, in a camp, miles from the safety of home, and making something or someone come after them is such a brilliant idea. There’s no escape, because the trucks or the boats are always broken, and all you can do is try to survive.

I’ve watched many camp movies, and nothing produced in the last two decades compares to the classics. All right, the special effects aren’t so special anymore, but that just makes it better, in my opinion. The ’80s were a blur of dodgy pop music and big hair, but they produced some awesome horror. Here are some of my favorites. 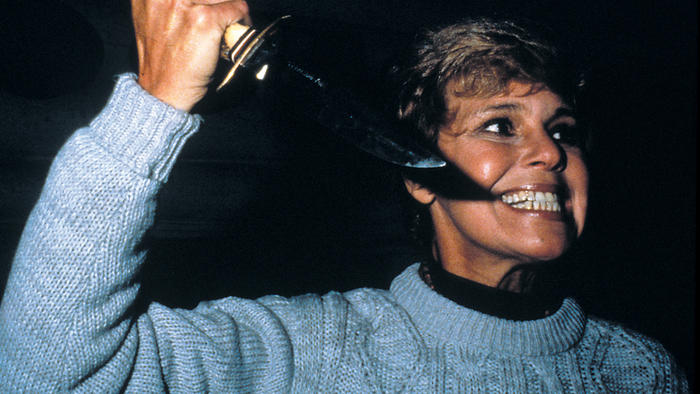 This movie laid the groundwork for almost every camp horror that came after. I can still remember the first time I watched this—I was probably a bit too young, but I was enthralled and addicted.

Camp Crystal Lake is reopening, and Mrs. Voorhees isn’t having any of it. She’s on a revenge mission after her son Jason drowned in the lake. It’s a good reason to hold a grudge. There was probably a better way to shut the camp down, but Mrs. Voorhees wants blood.

Counselors begin to go missing, the phones aren’t working, and neither is the vehicle—we can’t allow anyone to escape so easily! One of the counselors, Alice, soon discovers a couple of bodies and comes face to face with Mrs. Voorhees, who does a little explaining . . . then tries to kill her.

As Alice is trying to escape, she makes one last discovery. Jason didn’t actually die—cue films two through eleven and a battle with Freddy Krueger. I have a slight confession about these movies—I’m totally team Jason and his hockey mask! 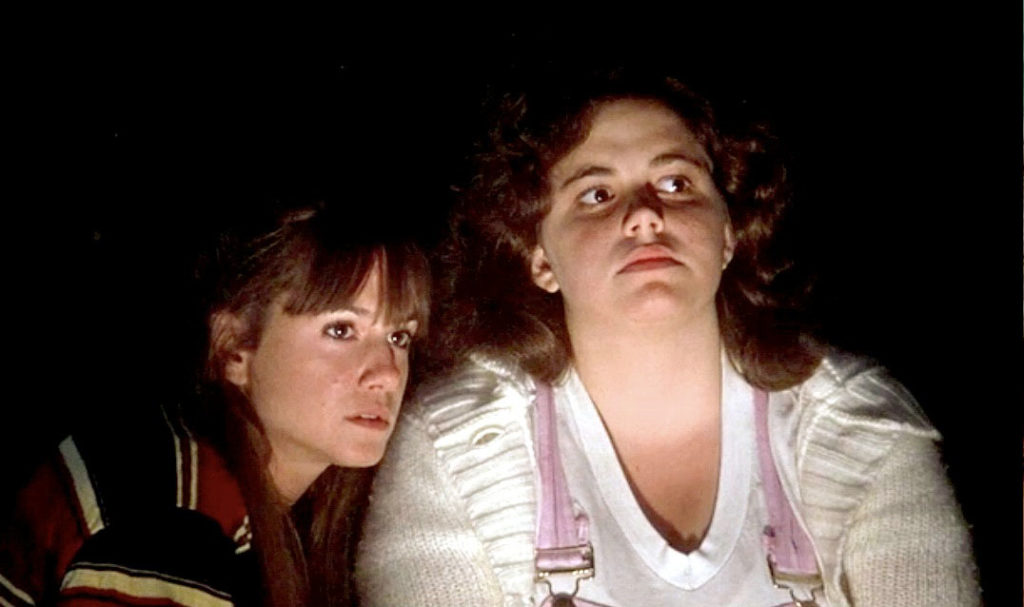 Oh, poor Cropsy, the camp caretaker. He’s minding his own business when a prank gone wrong leaves him with horrific burns. He’s so badly injured that he has to spend years in the hospital. It’s good already, right? Cropsy’s finally released and seeking revenge. All he wants to do is make the people who hurt him pay, and he doesn’t care who he kills in the process. There are some really bad kill scenes and fake blood splatter that looks so much like ketchup. I love it!

Our killer turns up at a new camp and begins picking off the young counselors one by one. Todd tells the other campers at Camp Blackfoot the legend of Cropsy. Everyone thinks it’s a dumb campfire story . . . until they find some of their friends murdered. Of course, Todd is revealed as the one involved in the prank and tries to play hero by finishing Cropsy off himself. Only he’s nowhere near as cheesed off as the guy he burned.

This is a true slasher, and no one is safe. Not even the main characters. Don’t get attached to anyone!

The legend of Madman Marz! I do love a movie that has a legend because you know exactly what’s about to go down. Say his name and he shall appear. So obviously one dumb teen, Richie, starts with the “Marz!” and is then responsible for everyone else’s death. You just don’t mess with that hocus-pocus stuff.

Marz is on a killing spree, snapping necks and backs and wielding an ax. No one is safe, and Betsy is the only person trying to get the children to safety and take down Marz. She’s kinda badass. I love that this camp isn’t practically empty; the children being there adds a whole new level of anxiety. The stakes are much higher.

Betsy stops Marz from following the children and follows him through the woods. This is where she loses me a little—I would be following the bus instead! But respect to her for attempting to kill Marz. I never forgave Richie for summoning the killer and wish he’d met a grizzly death. 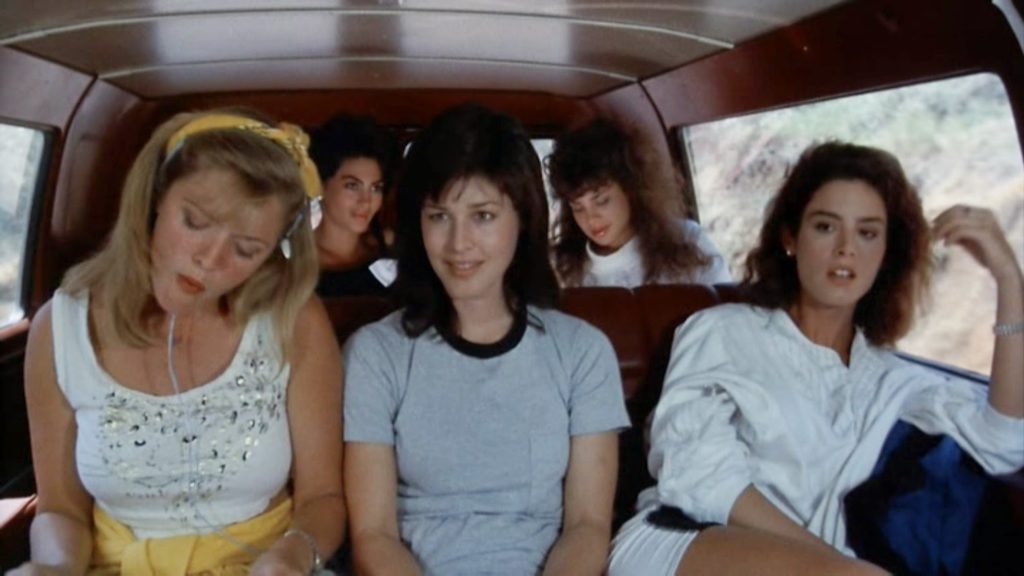 So the budget clearly wasn’t huge for this, and it’s a very typical camp slasher with characters getting super friendly with each other, if you know what I mean, making bad decisions, going off alone in the woods (just WHY!), and a tampered-with car preventing anyone from leaving. That being said, it’s a total guilty pleasure of mine.

Alison’s at a summer camp for cheerleaders. Her boyfriend, Brent, is a total sleaze, and I have no clue what she sees in him. But the bodies of the girls he’s flirted with start turning up, so Alison begins to think that she could be blacking out and killing people without remembering. How scared would you be if you thought you were a murderer and had no control? Though if she was going to kill anyone, shouldn’t it be Brent?

When Alison, Brent, and others try to catch the killer and be the heroes, they end up killing just about everyone else, including each other, and not the killer. They’re not the smartest but, hey, they tried, and it was good entertainment. I really loved the ending and probably would have done the same thing!

Next time you’re looking for a classic camp horror, grab your popcorn and check out one of these. 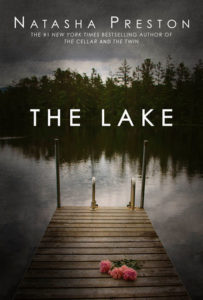 Natasha Preston is the New York Times bestselling author of The Cellar. A UK native, she discovered her love of writing when she shared a story online--and hasn't looked back. She enjoys writing romance, thrillers, gritty YA, and the occasional serial killer. Her most recent thriller, The Lake, is now available from Delacorte. 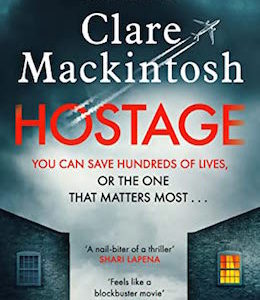 As I near the airport, I see the police presence that tells me another demonstration is under way. Development for the new runway...
© LitHub
Back to top