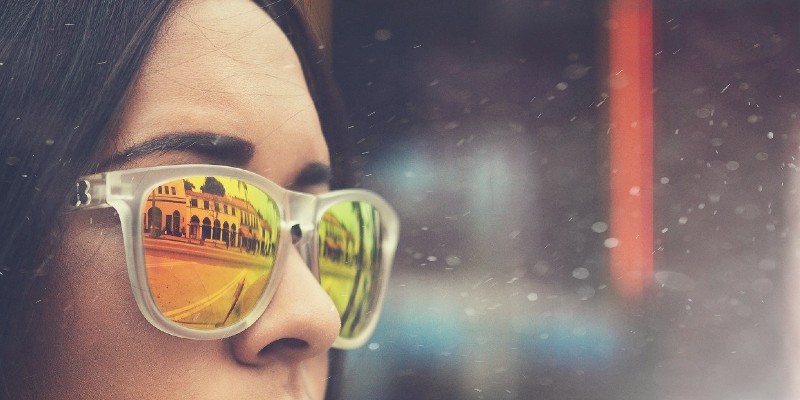 My favorite thrillers revolve around the complexities of female relationships, twisted family dynamics, and unreliable, often unlikeable female characters. There is nothing more satisfying than a thriller layered with juicy secrets. But these characters are also notoriously difficult to craft. Readers are naturally drawn to sympathetic protagonists. And from a larger societal standpoint, there is more pressure for women to handle the weight of the world with grace than men. For example, the alcoholic male detective is a very common trope in crime fiction, and the detective is generally portrayed and received as sympathetic—he’s got a difficult job, after all. We understand why he needs three fingers of whiskey to deal with the pressure.

The alcoholic female character became the go-to unreliable narrator in psychological thrillers like The Girl on Train by Paula Hawkins. Even readers who love this story rarely sympathize with our heroine’s stressful life prior to the event that sets the book in motion. It’s a brilliant novel, and it shines because of Rachel’s uncertainty about the events she witnessed—and because the reader is also uncertain about whether they can believe her. Still, criticism for the book almost always revolves around Rachel’s flaws.

Flawed female characters who keep secrets and tell lies within the domestic scope have risen in popularity more recently. I write domestic suspense, and my heroines are often imperfect mothers. This is a delicate balance, but I think the key is to create protagonists who are interesting. No one has a perfect family. But the domestic suspense writer is tasked with taking a kernel of our own interiority and upping the ante. Some of the best duplicitous female characters are irresistible because we are curious about what drives a woman from an internal thought to cheating, stealing, lying—and even murder. Here are six novels with intriguing, imperfect female characters. 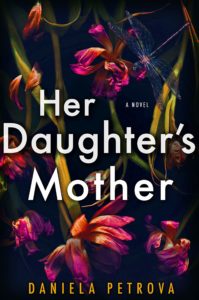 Her Daughter’s Mother by Daniela Petrova

This page-turner focuses on a newfound friendship built on lies. Lana Stone impulsively follows the supposedly anonymous egg donor who’s making motherhood a possibility for her. On the flip side, we have Katya, the student at Columbia and egg donor, who is loaded with secrets of her own. When Katya ends up dead, Lana digs into Katya’s past. Daniela Petrova crafts a propulsive, character-driven story with two perfectly duplicitous women at its center.  (Available now.) 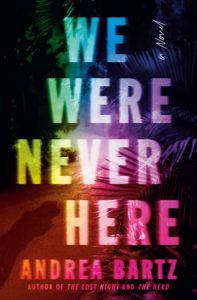 Emily is having the time of her life—she’s in the mountains of Chile with her best friend, Kristen, on their annual reunion trip, and the women are feeling closer than ever. But on the last night of their trip, Emily enters their hotel suite to find blood and broken glass on the floor. Kristen says the cute backpacker she’d been flirting with attacked her, and she had no choice but to kill him in self-defense. Even more shocking: The scene is horrifyingly similar to last year’s trip, when another backpacker wound up dead. Emily can’t believe it’s happened again—can lightning really strike twice?

The ultimate story of toxic female friendships, a theme Andi Bartz pulls off exquisitely her previous novels. This one is pulse-pounding with secrets, lies, and friends who trust too much. (Release date July 13, 2021.) 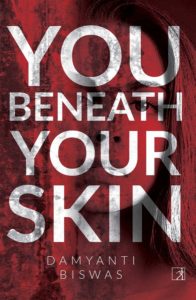 You Beneath Your Skin by Damyanti Biswas

It’s a dark, smog-choked new Delhi winter. Indian American single mother Anjali Morgan juggles her job as a psychiatrist with caring for her autistic teenage son. She is in a long-standing affair with ambitious police commissioner Jatin Bhatt—an irresistible attraction that could destroy both their lives.

Jatin’s home life is falling apart: his handsome and charming son is not all he appears to be, and his wife has too much on her plate to pay attention to either husband or son. But Jatin refuses to listen to anyone, not even the sister to whom he is deeply attached.

Across the city there is a crime spree: slum women found stuffed in trash bags, faces and bodies disfigured by acid. And as events spiral out of control Anjali is horrifyingly at the centre of it all …

In a sordid world of poverty, misogyny, and political corruption, Jatin must make some hard choices. But what he unearths is only the tip of the iceberg. Together with Anjali he must confront old wounds and uncover long-held secrets before it is too late.

Anjali is another deliciously unlikeable female character with too many secrets to keep this one spoiler-free. (Available now.) 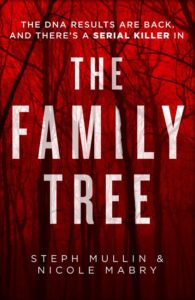 The Family Tree by Nicole Mabry and Steph Mullin

Liz Catalano is shocked when an ancestry kit reveals she’s adopted. But she could never have imagined connecting with her unknown family would plunge her into an FBI investigation of a notorious serial killer…

The Tri-State Killer has been abducting pairs of women for forty years, leaving no clues behind—only bodies.

Can Liz figure out who the killer in her new family is? And can she save his newest victims before it’s too late?

Our heroine is badass, with great intentions. Plus, it’s easy to see why she feels betrayed. I loved this book because there is so much tension in Liz’s two families. And as she omits that she’s chasing a serial killer to keep them off her back, we feel both empathy and terror for her. This one had me flying through the pages; I couldn’t put it down. Preorder now. (Paperback available October 5, 2021.) 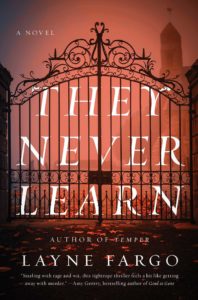 Scarlett Clark is an exceptional English professor. But she’s even better at getting away with murder.

Every year, she searches for the worst man at Gorman University and plots his well-deserved demise. Thanks to her meticulous planning, she’s avoided drawing attention to herself—but as she’s preparing for her biggest kill yet, the school starts probing into the growing body count on campus. Determined to keep her enemies close, Scarlett insinuates herself into the investigation and charms the woman in charge, Dr. Mina Pierce. Everything’s going according to her master plan…until she loses control with her latest victim, putting her secret life at risk of exposure.

Meanwhile, Gorman student Carly Schiller is just trying to survive her freshman year. Finally free of her emotionally abusive father, all Carly wants is to focus on her studies and fade into the background. Her new roommate has other ideas. Allison Hadley is cool and confident—everything Carly wishes she could be—and the two girls quickly form an intense friendship. So when Allison is sexually assaulted at a party, Carly becomes obsessed with making the attacker pay…and turning her fantasies about revenge into a reality.

When Korede’s dinner is interrupted one night by a distress call from her sister, Ayoola, she knows what’s expected of her: bleach, rubber gloves, nerves of steel and a strong stomach. This’ll be the third boyfriend Ayoola’s dispatched in, quote, self-defense and the third mess that her lethal little sibling has left Korede to clear away. She should probably go to the police for the good of the menfolk of Nigeria, but she loves her sister and, as they say, family always comes first. Until, that is, Ayoola starts dating the doctor where Korede works as a nurse. Korede’s long been in love with him, and isn’t prepared to see him wind up with a knife in his back: but to save one would mean sacrificing the other…

This book is a witty, satirical thriller about how many lies one woman will tell to protect her sister. In this story, family blood is thicker than anyone else’s. (Available now!) 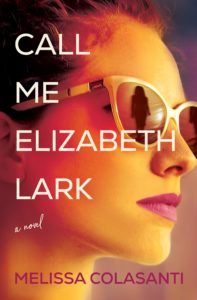 Melissa Colasanti is a mother and an author. She has a BFA in fiction from Boise State University. Her writing has appeared in Lithub, Memoir Magazine, The Coffin Bell Journal and others. She is the Stephen R. Kustra scholar in creative writing for 2019, and was awarded the Glenn Balch Award for fiction in 2020. 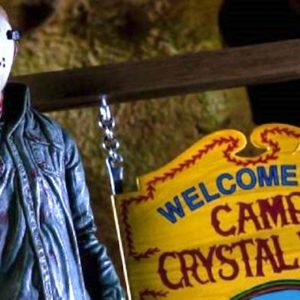 When I sit down to watch a movie, it’s almost always going to be something in the horror genre. It’s my most binged and my go-to....
© LitHub
Back to top