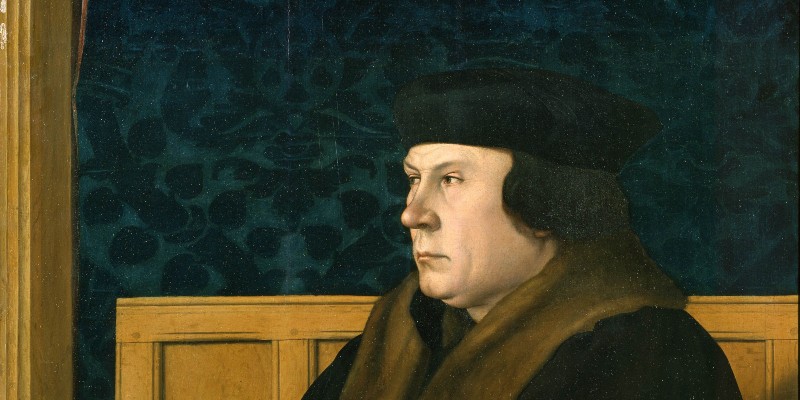 Ever since I can remember, the historical novels I’ve loved best were edgy and featured characters who were not only deeply flawed, but downright dubious. My favorite protagonists are accused murderers and power-hungry politicians, rogue detectives and charming gangsters. They’re spies and collaborators. They might be looking for redemption or wrestling with their own complicity in a corrupt world. These aren’t villains in the usual sense; they’re the sympathetic though difficult heroes of their own stories. There is good in them—maybe a lot of it—and it’s the pull between their better and worse natures that makes them so fascinating.

World War II is fertile ground for this kind of character. On the surface, good and evil seems easy to identify—and often is. But the contemporary crop of historicals set during WWII often feature characters who struggle to act morally. In my debut The German Heiress, Clara Falkenberg is a German industrialist on the run from the British authorities in occupied Germany. She’s accused of war crimes, and is possibly facing the same fate as her father at Nuremberg. As the story unfolds, she peels away the layers of her own past—good and bad—and asks herself the questions: What have I done? Could I have acted differently?

When the world is turned upside down as it is in wartime, it’s easy for characters to justify their less-than-heroic actions, or to do the right thing for the wrong reasons. The Boat Runner’s Jacob Koopman copes with the challenges of wartime collaboration with the Nazis in the Netherlands. The Paris Architect has opportunist Lucien Bernard devising secret hiding places for Jews in occupied France—for the money, not because it’s the right thing to do.

The halls of power will always attract morally dubious characters, and my all time favorite is set in ancient Rome during the Republic. The First Man in Rome begins the fateful duel between two brilliant men who will stop at nothing to become Rome’s leader: Marius, an aging general of humble birth but huge talent and ambitions, and Sulla, an impoverished young nobleman known for his beauty, wit and bisexual escapades. As we watch their rise to power, we realize both of these men are would-be dictators justifying their bloody actions in the name of saving Rome. And yet we root for them.

Royal courts are bursting with dubious characters who believe the ends justify the means. The unflappably ambitious Thomas Cromwell serves the 16th century serial groom Henry VIII in Hilary Mantel’s trilogy, starting with Wolf Hall. Still in England but decades earlier, Margaret Beaufort rises from child bride to the founder of the Tudor Dynasty in The Red Queen. Her cold and ruthless actions are her attempt to escape the limits of a woman of her time and achieve what she sees as her own greatness, dictated by God. In Renaissance Rome, Lucrezia Borgia navigates the corruption of her family and times in The Vatican Princess. Is her reputation as seductress and murderess justified?

This is partly a question of identity—who are you, really?—and historicals often feature characters who hide, change or obscure who they are, as Clara Falkenberg does in The German Heiress. In Alias Grace, set in 1840s Canada, the notorious Grace Marks is in prison for the brutal murderer of her employer. A young doctor convinces her to tell her story, but even he isn’t sure if she is telling the truth, or is spinning the seductive lie of an innocent girl caught up in circumstances.

The fate of the murdered Czar Nicholas’ youngest daughter Anastasia has been fuel for books and movies for years, centered around the enigmatic Anna Anderson. After she was fished out of a Berlin canal and declared the lost Grand Duchess Anastasia in the 1920s, Anna spent her life at the center of a controversy about her true identity. City of Shadows and I Was Anastasia both spin tales around Anna’s life. DNA tests have solved the mystery—Anna was not Anastasia—but that makes Anna’s story even more compelling. Did she believe the lie? How did she benefit from it?

Whether they’re law enforcement or criminals, the lead characters in historical crime novels can be just as hard to categorize as morally good or bad. My favorite characters have good hearts or act for the right reasons, but the actions themselves might be terrible. In the 1920s, Joe Coughlin, son of a Boston police captain in Live By Night, tries to reconcile love and decency with the violence of his world as he rises to power in organized crime. In James Ellroy’s LA Quartet, set in Los Angeles of the 1940s and 50s, the police are far from innocent heroes. My favorite is The Big Nowhere (book 2 of the quartet) featuring Buzz Meeks, a disgraced ex-cop who may find his redemption in love, and ambitious young deputy Danny Upshaw who will solve a murder at any price.

The ultimate genre for morally questionable characters is espionage, especially stories set in wartime or during the Cold War. Why did men and women choose work, and sometimes an entire life, of deceit? Did loyalty and patriotism justify their often shady actions? The Secrets We Kept paints a broad picture of the women who let themselves be used in the CIA’s mission to smuggle translations of Doctor Zhivago into the Soviet Union in the 1950s. And the classic thriller To Catch A King launched my interest in Walter Schellenberg, the ambitious and ambivalent head of Hitler’s counterintelligence service, involved in the Nazi plot to put a puppet king on the British throne.

It’s fascinating to watch these secretive, ambitious, and ruthless characters stride across their eras. They seem larger than life. The best characters are aware of the moral lines they cross, and seeing them struggle with themselves is part of what gives them depth. How they justify or eventually reject their own actions is a lesson for us today. Guilt and innocence, perpetrator and victim, can exist uncomfortably closely in one and the same person.

Anika Scott was a journalist at the Philadelphia Inquirer and the Chicago Tribune before moving to Germany, where she currently lives in Essen with her husband and two daughters. She has worked in radio, taught journalism seminars at an eastern German university, and written articles for European and American publications. Originally from Michigan, she grew up in a car industry family. The German Heiress is her first novel. 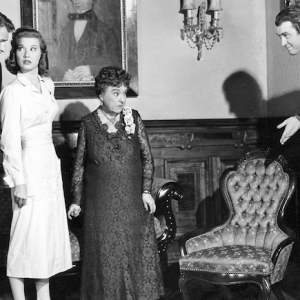 Imaginary friends are a privilege of the very young. The inventive child is indulged and applauded for this act of genesis...
© LitHub
Back to top