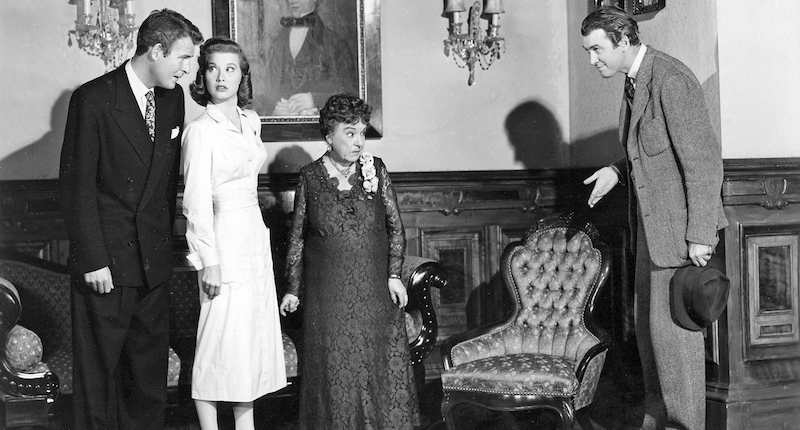 You don't have to stop inventing wonderful individuals just because you're an adult.

Imaginary friends are a privilege of the very young. The inventive child is indulged and applauded for this act of genesis with a quiet certainty that they will eventually grow out of conjuring people. And if they don’t, if they make-believe for longer than is seemly, they are told, gently but firmly, to put childish things away.

It seems the capacity to have intense personal relationships with people who have no objective existence, is inherent to the human condition. An instinct with which we are born. As children we use it to combat loneliness or fear, to recruit warriors for imaginary battles, comrades for grand adventures. Our parents are secretly relieved that at this playmate at least, won’t have food allergies.

As adults, however, this capacity becomes problematic. The adult with imaginary friends is not so likely to be regarded with indulgence and understanding.  In adults, such friendships are considered the auspice of the mad … or of writers.

Some say, quite unkindly, that there is no difference.

And perhaps they have a point. For me, writing is a kind of glorious madness, a descent into the world in my head where it is me who is the figment, the ghost, the imaginary observer. It is a seductive world which I often leave only reluctantly to engage with the real world to which I was born.

Ten years ago I began writing a series of mysteries around an imaginary gentleman sleuth. I followed him through the 1930s. We have, together, explored an era of rising political tension and social division, a period in history characterised by extremes and turmoil. Through him I have examined ripples of the past in the present and at times our concerns and outrages have been mirrored in each other. For ten books he has stood in the periphery of my vision, regarding me with a kind of amused resignation, watching me as I watch him. We have an understanding, a friendship that is not affected by the fact that one of us is not real.

We have an understanding, a friendship that is not affected by the fact that one of us is not real.

My sons have occasionally caught me talking to this imaginary man, something they regard as proof positive that I am mad… but no more so than any other parent. Their father, after all, names his cars and thanks them for their service at the end of a long trip. I reassure myself that I, at least, am a writer, and as such, a certain level of delusion is not only acceptable but possibly necessary.

Writing is ultimately about bringing the reader into your head, allowing them not only to see what you see, but persuading them to care, to believe… at least for the time it takes to read the novel.

Some of my colleagues create that sense of authenticity through place and setting, taking readers to a time and location which they can hear and smell through the words, landscapes described with such care and insight that the reader is transported. Others know their era so well that readers are wrapped in politics, food, technology and society and feel like they are there, walking plague infested streets or climbing a mountain or sitting in a meeting with the President. Through details of place and time, reality is conjured.

I prefer to cast that particular spell through character. For me, when a character steps out of the page and meets your eye, they bring a sense of place and time with them. It is in them that I try to invest reality.

Now, believable characters are not necessarily ordinary or familiar or admirable, they do not have to react the way the reader expects or would react themselves. They need not be described in minute detail or represent any particular theme or issue, though they may be or do all of these things. In fact it’s difficult to define exactly what makes a character come to life from a page. Perhaps it’s simply because the storyteller allows herself to believe in the people she’s made up.

In writing each of my books, I have played very close to the line between imagination and delusion. I have permitted the thread which connects me to reality, to the knowledge that the people in my head don’t actually exist, to be stretched gossamer-thin as I talk to people who aren’t there. I have loved characters; watched in horror as they faced appalling adversity as if I were not the author of that adversity. I have wept with them, laughed with them, cheered and grieved for them. I have cared about them and wondered what they were doing outside the parameters of the story I was writing. And I have allowed them to persuade me.

It is a wonderful, immersive process, and the reason why I so love what I do. And if it is madness, it is a glorious defiant madness.

I doubt I could have written After She Wrote Him, if I had not, in the course of those earlier books, occasionally and fleetingly, stepped over the line between imagination and delusion. I didn’t know it at the time, but those books, those characters, were a kind of research into this creative madness. They enabled me to experience the unique relationship between writer and protagonist, to allow myself to be consumed by that relationship, and to then find my way back to reality so that I could write about that too. After She Wrote Him is at heart a love letter to writing itself.

But it is also a risk.

Because adults should not have imaginary friends. Or so I’ve been told. 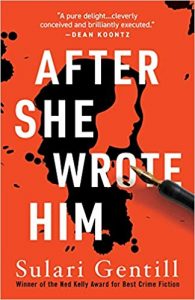 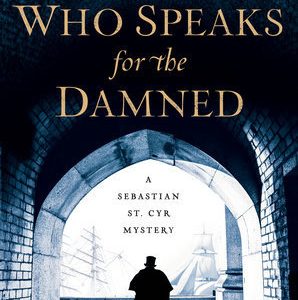 “Dead bodies in my gardens?” muttered Irvine Pennington, sweating heavily as he led the way along a central allée of pleached...
© LitHub
Back to top