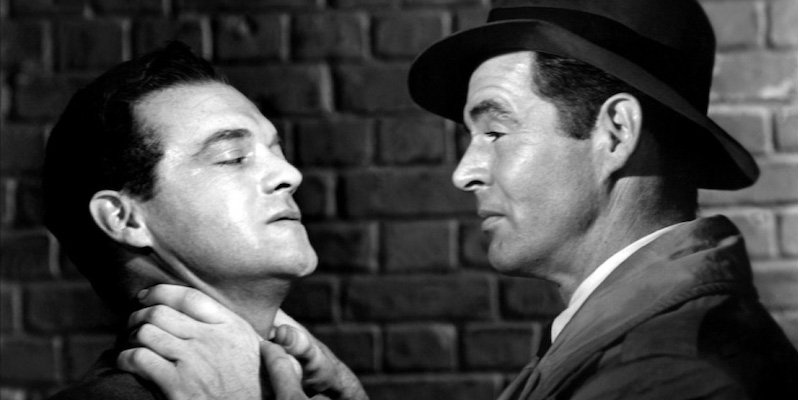 "We’re wired for small-scale, agonistic conflict, where we feel, at a gut level, that we have agency."

“Poets,” wrote Percy Shelley in 1821, “are the unacknowledged legislators of the world.” That is, if a vision were made real enough upon the page, it could capture readers’ imaginations—and, if compelling enough, it could persuade entire societies to change.

Examples abound. Harriet Beecher Stowe’s bestselling novel Uncle Tom’s Cabin, which she wrote to protest the Fugitive Slave Law of 1850, depicted the horrors of enslavement so vividly that it swayed millions of readers and was, according to historians, a factor that helped incite the Civil War. In nineteenth-century England, Charles Dickens’s vivid critiques of workhouses, boarding schools, and the plight of impoverished street children led to multiple social reforms, while in the United States, Rebecca Harding Davis’s short story “Life in the Iron Mills” in The Atlantic awoke middle-class Americans to the suffering of immigrant workers.

Crime fiction, because it slides beneath the radar of reader suspicion, can be particularly effective at intervening in politics and society. Though often categorized as mere entertainment—something we enjoy on a long flight and then forget—crime fiction has always done political work in the world. Critics have seen classic detective fiction as politically conservative, not in a partisan way (Republican v. Democrat), but in a social way. That is, it depicts a world that is essentially good and moral, with crime as the temporary aberration that must be put right by solving it. At the end of the story, the detective triumphs, and order is restored—but these narratives seldom question whether that order is good, or whether justice is truly just.

However, that’s been changing for decades now—in novels by Attica Locke, Steph Cha, Chris Abani, David Heska Wanbli Weiden, and Dennis Lehane, among a host of others—and I’ve long been intrigued by the relationships among four different levels of violence, and how telling stories about two of them can help us think about the third and fourth. I’ll define the levels very loosely. First is the micropolitical: the violence enacted within domestic spaces and intimate relationships. Another is a kind of mid-level violence: the violence of street crime, which occurs among strangers or people who’ve become enemies for social or economic reasons. And a third is the macropolitical violence enacted by governments against other nation-states or their own people.

Domestic suspense focuses primarily on the micropolitical level—the home, the family, and intimate relationships—while most crime fiction traditionally focuses on the mid-level, the street. Political crime fiction, legal thrillers, and spy novels tackle the macro-level of political corruption and geopolitical intrigue, which is more complicated, more difficult for us to comprehend unless it’s distilled into one-on-one conflicts between individuals.

Yet what’s even harder for most humans to perceive, let alone remain focused on, is a fourth, meta-level of violence, which scholar Rob Nixon has called the “slow violence” of things like climate change, pollution, deforestation—the depredations of various industries that ruin the natural world for profit—and the long ecological aftermath of war. All these form our global landscape, on which other kinds of violence play out. But because this slow violence happens gradually and on a scale that’s often too vast to see—like the erosion of Louisiana’s wetlands, or the melting of polar ice caps, or the deaths of millions of songbirds—it does not grip most of us in a way that galvanizes us toward action, because our brains evolved to focus on immediate, visceral threats: the predator attacking us or someone we love, the threat of starvation if we don’t find food now. We’re wired for small-scale, agonistic conflict, where we feel, at a gut level, that we have agency: where we can do things with our fists or our wits that can save ourselves or someone else.

This is why crime fiction, in which we can see one person being terribly cruel—or nobly protective—has such power to grip our attention. It’s immediate, visceral. Crime fiction argues, directly or implicitly, for how social life should be configured: how politicians should lead their countries and cities, how romantic partners should treat each other, how we should care for the natural world, and how cultures should dignify or ignore the rights of their varied and vulnerable inhabitants: the differently abled, the refugees, the minoritized, the abandoned, the abused, the poor.

Over two thousand years ago, Plato wrote the Republic, a series of dialogues about the ideal society that have since influenced countless generations of statesmen (and I do say men advisedly, when Brett Kavanaugh sits on the Supreme Court). In book 2, Socrates argues that certain explosive stories “must not be admitted into our state” but instead must be “buried in silence.” The kinds of examples he then gives, fascinatingly enough, are those of family violence among the gods: Uranus raping his wife Gaea and imprisoning their children, and his son Cronus castrating his father in an act of revenge; Zeus beating his wife Hera and, when their son Hephaestus defends her, beating him as well.

Revealing such stories, Socrates argued, threatens the orderly status quo, the tidy hierarchical pyramid with the most powerful person at the top, whether that’s the father in a patriarchal family or the boss of the capitalist corporation or the president of a nation. Socrates understood the power of revealing stories of violence, particularly violence done by the powerful, and he feared its effects upon the polis: the disruptive impact upon the state of telling precisely the kinds of micropolitical stories of violence that crime fiction features.

Telling our stories can reshape the world. As a wall is built across sacred Indigenous lands and fragile natural habitat, as our Black neighbors are killed by police in the streets and in their homes, as hundreds of thousands die preventable deaths around the world, as billions struggle in poverty, as the seas rise and the forests burn, our time is now. 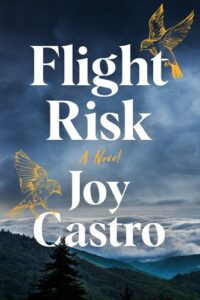 Born in Miami, raised in England and West Virginia, and educated in Texas, Joy Castro is the award-winning author of the memoir The Truth Book, two literary thrillers set in post-Katrina New Orleans: Hell or High Water and Nearer Home, the essay collection Island of Bones, and the short fiction collection How Winter Began. Her work has appeared in venues including Ploughshares, Senses of Cinema, Brevity, Fourth Genre, North American Review, Salon, Afro-Hispanic Review, Gulf Coast, and the New York Times Magazine. Winner of the Nebraska Book Award and an International Latino Book Award, Finalist for the PEN Center USA Literary Award, an alternate for the Berlin Prize, editor of the anthology Family Trouble, and a former Writer in Residence at Vanderbilt University, she's the Willa Cather Professor of English and Ethnic Studies at the University of Nebraska-Lincoln, where she teaches creative writing, literature, and Latinx studies. 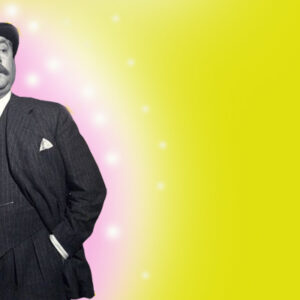 It's not easy playing second-fiddle. Think about this for a moment: is there a character in all of Western literature more...
© LitHub
Back to top