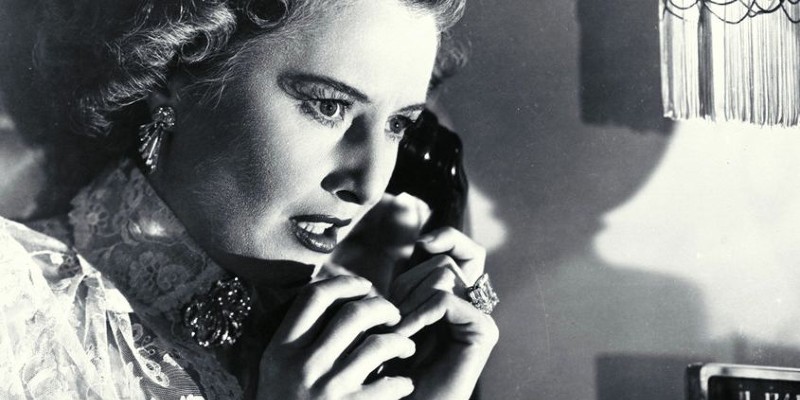 A classic thriller trope may be on its way to retirement.

There have been many times in the last ten years when I’ve watched a movie or read a book created before the twenty-first century and had the reaction, “You just can’t do that now.” Usually this was in response to a character who, for lack of access to a telephone, was in dire trouble with no way to summon help. Perhaps their phone line had been cut. Or maybe they were dodging a bad guy and couldn’t risk making a mad dash toward the nearest phonebooth.

I recently read Harvest by Tess Gerittsen (published in 1996) and was constantly aware of the aspects of the book that were dated due to advancements in how we communicate. With its medical setting, there was a prolific use of pagers, and the protagonist was able to check her answering machine, but only a couple of characters had early “cellular phones.” A lot of the tension in the story was derived by the main character’s desperate need to share information with an ally, often while she was alone or on the run.

If written today, the character—a medical resident—would have a cellphone at hand at all times. And if her allies were concerned about her whereabouts, now they could track her phone through GPS or by checking the signal as it pinged off nearby cell towers. Modern stories require new kinds of obstacles and more varied ways to build suspense; no longer can a book or movie involve a quest with the hero trying to get to a phone.

I’ve thought quite a bit about the potential demise of the “isolation trope,” as it’s something I explored in my recent novel, Wonderland, and lack of access to the outside world also plays a key role in my next novel, Getaway. In Wonderland, I had a family living in the Adirondacks in winter—a remote setting, to be sure—but I needed a touch of supernatural weather to fully justify how the family’s digital services could be shut off for weeks without someone coming by to fix the problem. In the middle of the Grand Canyon, where Getaway takes place, a person legitimately cannot get a cellphone signal, but that could very well change in the coming years.

It gets harder and harder as a writer to think of plausible reasons for how a plot might involve isolated characters. Already it requires extreme locations and mechanical failures in order to realistically leave anyone stranded. Could the future—with the possibility of ubiquitous satellite tracking and other technological advances—eradicate the “isolation trope” entirely? Or perhaps such stories will be relegated to fantasy, or historical fiction.

I remember being about thirteen, hanging out at Flagstaff Hill at dusk, and my best friend invited me to sleep over at her house. Unless I could call my parents and ask about rearranging our plans, they were scheduled to pick me up. First I asked my friends if any of them had quarters or loose change (the alternative was to make a collect call), then I headed across the street and down the road to the payphone. I punched in my home number, but the line was busy. I tried again and again, always getting a busy signal. I knew, by the length of the call, that it was my mom was on the phone—which meant my dad would soon be on his way to get me.

There was no such thing as call-waiting back then, or voicemail. After ten minutes of beep-beep-beep!, and growing increasingly anxious that I was running out of time, I took the action of last resort: I dialed the Operator and asked her to make an emergency cut-in on my mom’s call. My mother wasn’t alarmed when a stranger’s voice interrupted her conversation with the announcement that she had an urgent caller on the line. This was simply how we did things back in the day.

Each decade changes how we communicate, and in theory it gets easier and more convenient. But I can’t help but wonder what we’ll lose—in the real world, and in fiction—if no one in the future is ever truly out of touch. Just thinking about the potential for being constantly connected makes me want to go turn off all my devices… 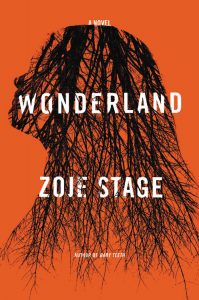 Zoje Stage is the USA Today and internationally bestselling author of Baby Teeth and Wonderland. A former filmmaker with a penchant for the dark and suspenseful, she lives in Pittsburgh.. 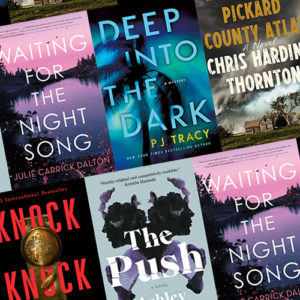 A look at the month's best reviewed crime novels, mysteries, and thrillers. Lisa Gardner, Before She Disappeared (Dutton) "......
© LitHub
Back to top