Fashionistas in Ghana, old soldiers in Italy, and medical malfeasance in Denmark

Traveling the world from the safety of our armchairs is the only travel most of us get these days, so it’s a good thing that publishers continue to bring out plenty of works grounded in far-flung locales to keep our imaginations, at least, from being stuck at home. This month’s offerings include a carefully plotted German thriller, a thoughtful Ghanaian mystery, a cynical Italian noir, and two new Scandinavian crime novels. 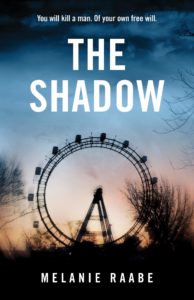 Melanie Raabe made international waves with her tricky revenge thriller, The Trap, in which a shut-in author must venture outside after being granted a new chance to seek revenge for her sister’s murder, and her sophomore novel, The Stranger Upstairs, was equally as chilling. In her third novel, The Shadow, fans and newcomers will find another intricately plotted mystery. A woman desperately fleeing her past receives a mysterious message from a man on the street, telling her to be ready on February 11—to kill a man with good reason. And hey, that’s only two weeks away! 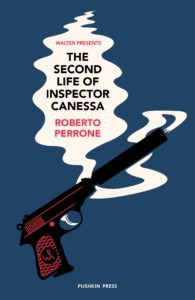 Annibale Canessa was the Dirty Harry of Italy’s Years of Lead, but thirty years on, the country’s been stable for far too long, and he’s as bored as he is unnecessary. That is, until the death of a loved one brings him out of retirement and into hot pursuit of vengeance, as he tracks down a killer he once put away long before. 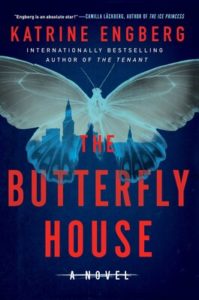 Katrine Engberg’s irreverent contribution to Scandi noir continues in her second to feature the crime-solving duo of Jeppe Kørner and Anette Werner. Jeppe is bouncing around Copenhagen, trying to determine the culprit behind an exsanguinated corpse discovered in a fountain, while Annette is bored at home at home during maternity leave and ready to do a little investigating on her own. Both will find themselves drawn into a complex tale of medical malfeasance centered around a deadly nurse at a local hospital… 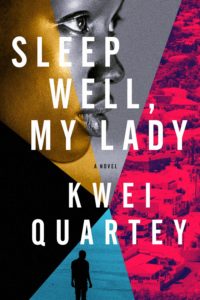 Kwei Quartey’s second novel to feature irrepressible young private eye Emma Djan has the sleuth investigating the murder of famed fashion designer Lady Aruba with a list of suspects as long as a model’s evening gown, each one equally in love with the couturier, and with an equally powerful motive to want her gone. Was it the alcoholic lover? The hard-line religious father? The devoted gardener? Emma and her colleagues, hired by the murdered woman’s beloved aunt, are determined to find out. 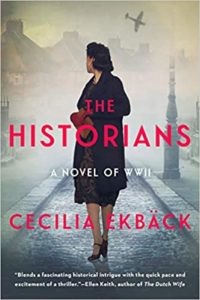 In neutral wartime Sweden, intrigue is the name of the game. A brilliant historian has been murdered, her thesis on Scandinavian supremacy a new weapon to be used against neutrality. Her coterie of fellow thinkers, led by a charismatic and dangerous ideologue, set out to discover what happened to their fallen comrade. 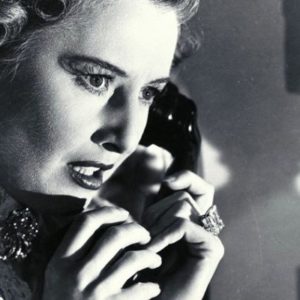 There have been many times in the last ten years when I've watched a movie or read a book created before the twenty-first...
© LitHub
Back to top