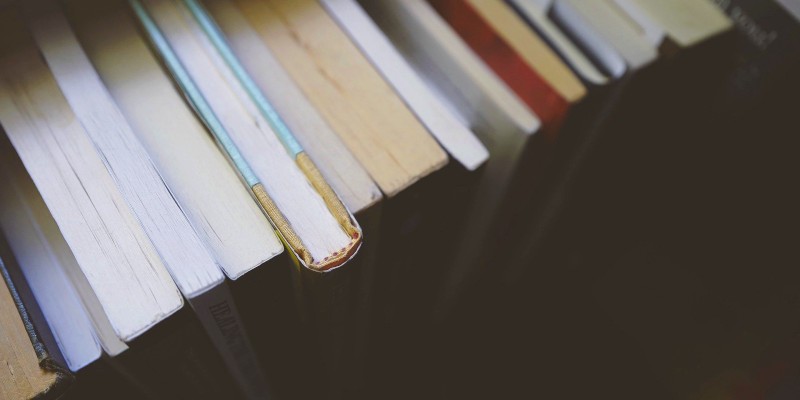 Studying the craft behind a great mystery novel is a worthy endeavor for writers working in any genre.

From the moment I began writing fiction, I knew my stories would be fantasies. I’ve always read widely and enjoyed a variety of genres, but I hold a special place in my heart for magical stories that feel as though they might just be real. A childhood love for C.S. Lewis and Madeleine L’Engle led me, as an adult, to authors like Gabriel García Márquez, Alice Hoffman, and Neil Gaiman. My debut novel, The Memory Collectors, is firmly grounded in our world, with a little bit of magic woven throughout. It tells the tale of two women with a shared gift: they can sense the emotions left behind on objects. Each of them is haunted by events in their pasts, and when they meet, their lives become intertwined in surprising ways.

When I started writing The Memory Collectors, the task of holding an entire, novel-length plot in my head seemed impossible. I’d had some success with short fiction, but the ability to manage the intricacies of a larger story, with multiple characters and subplots, seemed its own kind of magic. I didn’t understand how other authors did it. My strengths lay in beautiful descriptive passages and character explorations. Over time, I’d learned to craft effective dialogue and individual scenes. Where I struggled most was with overall story structure. My previous attempts at novels were a jumble of interesting characters and intriguing hooks that led…nowhere.

I knew I needed help, so I turned to the masters, and to those books where plot shines most brilliantly. I started reading mystery, crime and psychological thrillers, everything from Agatha Christie to the latest Karin Slaughter. I hoped that studying these authors’ works would help me understand some of the story elements that I knew were lacking in my own pages: a tight plot, controlled pacing, and a satisfying climactic reveal.

The first thing I learned is that I needed to know where I was going. Seems obvious, and yet it wasn’t to this meandering “pantser”. In most mysteries, the big story question is presented immediately and clearly, usually with the discovery of a body. The reader knows that every event that follows is presented for a precise reason, inexorably leading them toward answers to the questions posed by this discovery: what happened, who was responsible, and why did they do it?

The clarity of purpose in a whodunit was helpful to me in understanding how a story could be structured to lead to an ultimate reveal point. Turning back to my own novel, I asked myself: what question could I seed in the reader’s mind early on, one that would keep them turning pages in order to learn the answer? I looked to my protagonist, Ev, and her emotional arc. Once I understood what needed to change in her life, I could figure out the actual events that would lead her to that crucial point of change. The question in Ev’s story became: why does she fear her ability, and will she overcome it through her association with Harriet, a woman who views her gift as a blessing and not a curse?

When it came to pacing, I knew my own work wasn’t going to move at the breathless speed of a Ruth Ware thriller. I love a story that unfolds slowly, and The Memory Collectors is absolutely one of those. At its heart, the book is about the inner journeys of both Ev and Harriet, so while the narrative moves towards a very real and physical reckoning for each of these characters, much of the story is focused on their interior transformations. But through my reading, I saw that pacing could—and should—be a deliberate choice on the author’s part: when to slow it down to allow, for example, the reveal of a key clue in an investigation, and when to pick it up again. I realized I needed to strike a balance, and rein in my tendency to linger a little too long in a moment. I decided to keep my chapters short, switching points of view frequently to maintain that feeling of forward momentum. Later, once I was working with my agents, I revisited the pacing again. The latter half of the book was bogged down in detail to the point of oppression, and I cut back significantly in order to allow the more leisurely exploration of earlier chapters to build to a brisk climax.

There’s a mystery at the heart of The Memory Collectors, rooted in the question posed early on. The cause of Ev’s fears is eventually revealed, and ultimately, she has no choice but to face her past. I knew that in order to tell Ev’s story well, I needed to understand how to make this element work. I looked to mystery novels again, this time to study the mechanics of laying down clues. Clues in a mystery not only allow the reader to guess along the way; they also prepare the reader for the final reveal. The clues can be neither too obvious, nor so subtle that a reader won’t recall them later. Too many spoils the surprise, making the revelation fall flat; not enough, and the ending feels like trickery. Clues give readers confidence that the author knows what she’s doing, that she’s leading you forward with purpose. They buy goodwill, which in turn keeps readers turning the pages. In the case of The Memory Collectors, the clues I added were hints about my characters’ pasts, planted throughout the narrative to create more questions in the reader’s mind, while also providing context for the actions the characters would take later. These hints gave me opportunities to hook readers in with additional information about the secrets characters were keeping.

Studying the craft behind a great mystery novel is a worthy endeavor for writers working in any genre. Readers love to solve mysteries in all kinds of books, whether it’s figuring out the identity of a murderer or uncovering that secret in a character’s past that’s holding her back. Fiction genres may differ, but the basics of great storytelling are universal. All writers have strengths and weaknesses. The key to success is not only to play up your strengths, but also to identify your weaknesses and work on improving them. Reading mysteries has helped me to develop my writer’s tool set in a way that reading only books in my own genre couldn’t. Through the study of these books I was able to create a novel that was both magical as well as (I hope!) a page-turner with surprising revelations and a satisfying conclusion. I still have plenty to learn about the craft of fiction. It’s one of the things I love about this work: I will never stop evolving as a writer. I continue to include mysteries in my reading pile, not only because I enjoy them, but also because I know they have much more insight to share. 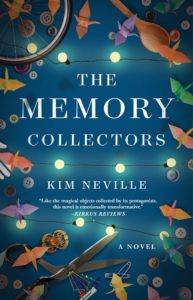 Kim Neville is an author and graduate of the Clarion West Writers Workshop, where she found the first shiny piece of inspiration that became The Memory Collectors. When she’s not writing she can be found heron-spotting on the seawall or practicing yoga in order to keep calm. She lives near the ocean in Vancouver, Canada, with her husband, daughter, and two cats. The Memory Collectors 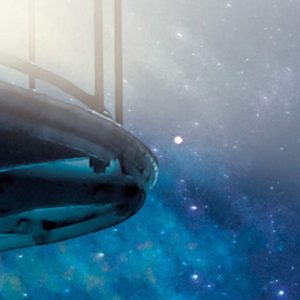 Another week, another batch of books for your TBR pile. Happy reading, folks. * Melissa Ginsburg, The House Uptown (Flatiron) "Melissa...
© LitHub
Back to top