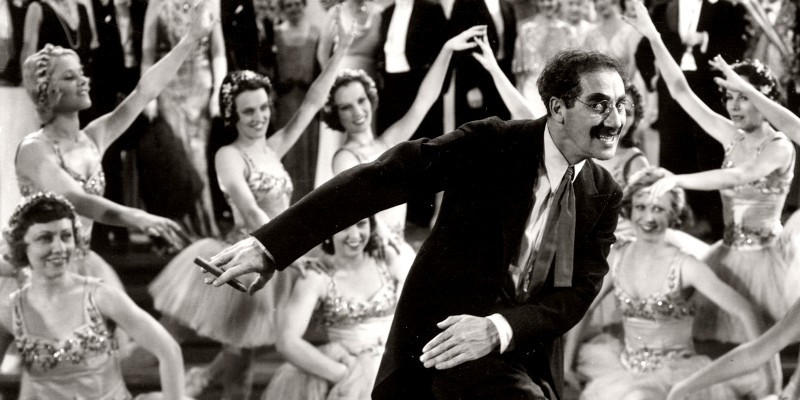 I Owe You My Childishness: An Author's Defense of Escapism, Fun, and Generally Licentious Behavior in Thrillers

For Aidan Truhen, now is the time for morally disimproving books.

I am not a person who makes friends easily but the ones I have I care about. I tell myself sometimes that that is because they’re the people I already know can stand to be around me, but in all honesty it’s because I like them. They are good people and kind, and the world without them in it would be a zoetrope of murder puppets and tax collectors. I will do pretty much anything for the people I love. I try to pretend I do not care about people I do not know, but that is a lie and kind of an authorial pose. I am a big softie and I love everyone. 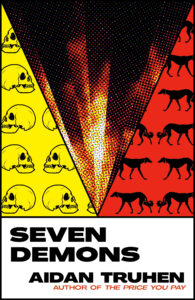 I guess that is the beginning of Jack Price. Jack really does not care about people he does not know. He does not hate them either. He just has priorities. Jack is also a guy with no ceiling. When the world escalates Jack goes right along with it. He would much rather just everyone get a drink and be nice, but if there is going to be appalling sh*t instead of that, he is good with appalling sh*t also, and indeed he has talent in that direction like you have never seen.

In the first book that I wrote about him he got cut loose from his life and ended up with a weird homicidal friend-group or quasi-family that he is going to take care of. He is going to take care of them even though they do not need him to take care of them because they are international monsters, and in fact they kind of do need someone to point them in a given direction so that they do not just start doing gigantic crime things right there on the lawn of a major police force, and die in a hail of bullets like the last scene in that movie.

Jack Price and his friends are my response to a world that is incomprehensible, impersonal, unkind and often nasty. It was bad enough when there was just bad people holding the reins of power—and raise your hand if you thought that the Iraq War and then the Syrian War and the climate crisis and a global economic collapse and plus also endemic racism and nuclear re-armament were lousy enough to be going on with, because I definitely thought that—but now we have also a pandemic happening and who on earth decided that was a good idea?

I used to say that the books I have written about Jack were morally disimproving. What I meant was that Jack is fun to be around and he is somewhat attractive and cool, and making you like a guy who will do the things that Jack will do is on the face of it not really a very moral thing. You won’t go to Hell for just reading a Jack Price novel, but you might have a few drinks and duet in your underwear with a Latvian night-club singer while your seminary friends do belly shots because, well, if you start to sympathise with Jack’s perspective on the world, and you might, you will feel it’s better to have to regrets than regret not having memories.

We all just spent a year in our homes not being allowed to hug. Most of us were scared as hell at one time or another. Some of us still are. Maybe not everything we do has to be wise and sage and cause us to grow in Instagrammable ways as a person. I write about Jack because I want to, and that is okay. I enjoy his badness, and that is okay too. Jack is fun, and fun, of itself, is a thing to treasure right now. Jack breaks the rules, so I do not have to. I enjoy him doing that, so I also do not have to feel like a big wuss for following the rules. Jack acts first and thinks later, and because he is a person made of words on paper that does not mean he ends up with a million parking tickets. It does not mean he gets sick or accidentally infects his grandma with COVID-19. It is not that Jack lives in a world without consequences. There are lots and lots of consequences and many of them are terrible, but they are also not boring and they are not for the most part the kinds of consequences we live with. Jack’s consequences are angry nation states, city-sized explosions and the misuse of tuna-canning equipment in the commission of a felony. That is so much a better way to spend my time than gazing at my incoming social media feed wishing it was 2019 again. I cannot go to the beach this summer, but I can go to Jack Price. And so can you, which would be excellent for me because then I can buy wine, which is another thing I like to do.

I guess what I am saying right now is that there are any number of moments in your life when you will be challenged; when you have the opportunity to choose something amazing over something ordinary; when you can take risks and be a hero. Those moments will not always be obvious, but they will be there all the same. But in between times, when you’re not at the tip of the spear of your own life, it is okay to zone out. It is okay to be a couch potato. It is okay to play hooky from your journey into being more than you are. It is actually scientifically demonstrable that emptying your mind—not thinking, not stressing—makes you better at what you do after. Not trying to be more makes you better at being more, and these books that I have written while I was not trying to be more: they are for you when you are not trying to be more. When you just want to blow something up, or get drunk and fall into bed with a hot villain, or rob a bank and not have it mean anything. When you wish you wore a silk suit and flew in a private jet and stole the billion dollar operating budget of a bunch of international Nazis and gave them the finger before disappearing into the mists of global crime.

I feel like we all got sensible because the world was so awful, and that is sad; but the flip side is also a huge mess. Reacting to having to be wise all the time by doing actual stupid things just hurts us. That’s why we need dreams. I feel like if I owe you something as an author this year it is my childishness. Here is my truth, my gospel, my creed: dream big and dream stupid. Dream like a kid again. Dream like you did when you had no idea how complicated and brutal life could be. Use a different word to describe the plan you have for your professional success. In your dreams, get your dancing shoes on and crash your eighteen wheeler into a gold depository in Antarctica, then tango across the ice with Dichen Lachman and win a staring contest with Vladimir Putin before escaping in a submarine piloted by Miley Cyrus and Anthony Mackie. If that doesn’t float your boat: good! Then dream what does.

I wrote about Jack for the first time in 2016 because I was angry and sad and I wanted to feel better. I wrote about him again last year for Seven Demons because I liked how carefree it made me feel.

Put your feet up. Turn off the phone. Run a bath above the overflow and blow bubbles when you duck your chin under the water. You can do that other, important stuff tomorrow. For today…

Come rob a bank with me. It’ll be fun.

AIDAN TRUHEN lives in London. He worked in commodities of one sort or another until he was thirty, which is an age when a man wants his positive achievements to outnumber his acquittals. He's trying to reinvent himself as a writer. We'll see how it goes. 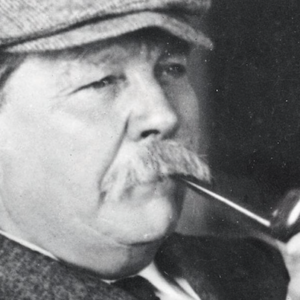 Hello everyone! In my travels, I've encountered lots of different takes on what to call good ol' Arthur Conan Doyle, the nineteenth-century...
© LitHub
Back to top