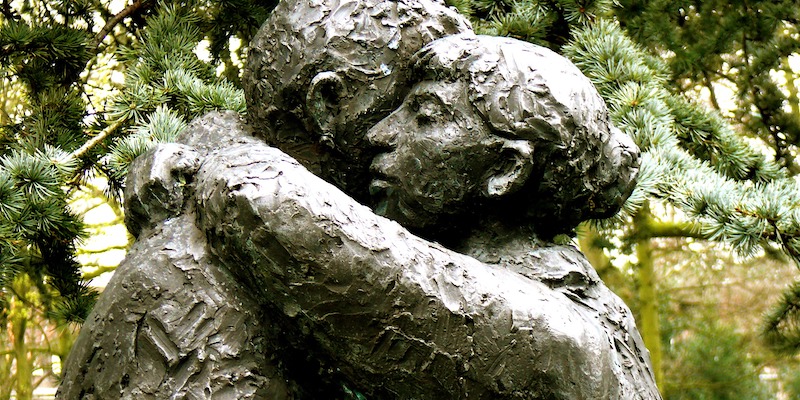 In Praise of Second Chances

On learning, late in life, to give things a second look (and take people as they are).

I love second chances. The whole idea of them is inspirational, an opportunity to start over, to start fresh.

Sometimes, though, starting over can be a double-edged sword. I left a bad marriage to start anew, a good thing, but in doing so I lost my ex-husband’s family, a crushing blow. I’d loved them far more than I’d ever loved my own family, especially my mother-in-law, Maudie, one of the finest women I’ve ever known, smart and witty, warm and compassionate.

Surviving that loss motivated me to give myself a second chance with my own mother. I was closing in on fifty, and she was more than eighty at the time. My mother and I had endured a rocky relationship for years, forever really. This time, I didn’t try to revisit past issues, vindicate myself, or otherwise rewrite history. I started from scratch—and to my astonishment, it worked.

For the next few years, until she died, we spoke every day, and during those calls she’d give me updates about the people in her life. In those conversations, she provided her colorful takes on what was really going on in their lives. “Ma,” I’d ask, “how can you possibly know that Brigit is really in love with Erik, not Chip?” Or, “Ma, what makes you think Jay and Sally are fighting about his travel schedule?” Or, “Ma, I think Dave is happy at college. Why would you think otherwise?” And each time, she’d chuckle that girlish, wise chuckle of hers and say, “I made it up. It made for a better story.” Making things up was one of my mother’s gifts. My mother saw the world in black and white, and then, separately, in color. Black and white was real. Color was her imagination, and it was better. When I was a girl, I hated that about her, thinking her habit of invention rendered her unreliable.

As a middle-aged woman, I found no longer cared about her habit of invention. I was simply glad to hear her voice. I also learned that avoiding rehashing old gripes and taking people as they are builds better relationships.

I teach writing at a major public university. Many of my students are cobbling together financing to get themselves through college. Tessa was one of my best students. She always came to class prepared, sat in front, and eagerly participated in discussions. She was a good writer, too, and got better with each assignment. Then she started missing classes. This was a serious infraction. Every absence after two costs a student half a letter grade, so a B student, for instance, with three absences, receives a B- for the course. As I explain to my students at the beginning of each semester, ours is an in-person class, not an online class—they have to be there—period.

After five consecutive absences, Tessa reappeared. She was her usual buoyant self, as prepared and engaged as ever. After class, I explained that she was barely hanging on to a passing grade. She nodded, unsurprised, saying simply that she was doing her best. Her husband had lost his job and she had to take all the extra hours her employer offered, and even so, they were in danger of eviction. She couldn’t afford subway fare, so she walked the six miles each way to and from school, when she could make it.

I helped Tessa connect to a college-sponsored emergency funding program, and when grading time rolled around, I remembered my experience with my mother. I decided not to judge Tessa by her deficits; rather, I focused on her strengths. Instead of failing her, I gave her a B, mitigating the absence penalty and rewarding her initiative, attitude, and competence. Tessa’s grade helped her qualify for a scholarship, although I hadn’t known she was even in contention when I wrestled with her grade. That’s what second chances do for you, and to my mind, if ever someone deserved a second chance, it was Tessa.

The idea of second chances came to me again while I struggled with an important character in the latest entry of my Josie Prescott mystery series, Hidden Treasure. I couldn’t get an older character right until I recalled Maudie, my ex-husband’s mother, who offered the greatest gift of all—a second chance to receive maternal love. The loss of my relationship with Maudie prompted me to reach out to my own mother, proving it’s never too late to forge a new relationship, one based on acceptance. I named the character in Hidden Treasures Maudie, and almost as if I’d flipped a switch, she came to life.

Offering someone a second chance often requires a leap of faith, but that’s okay. With any luck you’ll both land on solid ground. If you don’t, you’ll know you did all you could to help another person or yourself, and that’s what helps us sleep through the night. 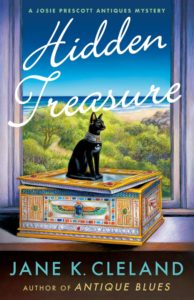 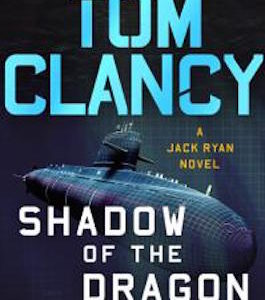 The two men in the second-story window across the street from Huludao Smile Swimwear Ltd’s tiny office made no attempt...
© LitHub
Back to top