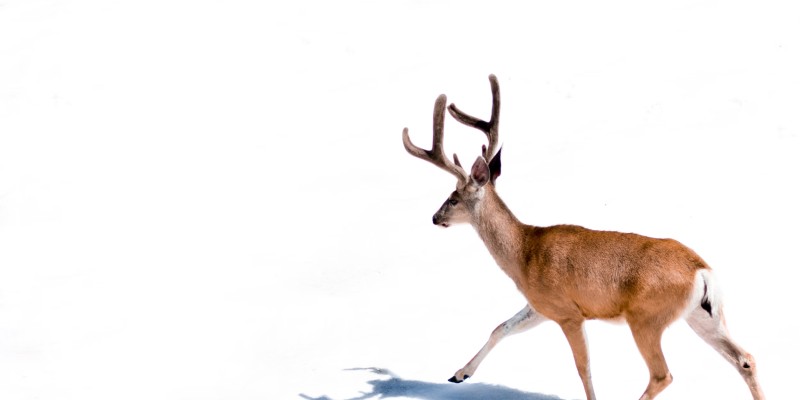 Have you ever cared about an issue so much that you marched for it? Maybe you organized an activist group or volunteered or donated money to a non-profit. Perhaps you wrote letters to your representatives. Or maybe you just felt overwhelmed and weren’t sure you could even make a difference and instead were bogged down by inaction.

One valuable tool writers have to address an issue or champion a cause is our pens. We can not only write those letters to government officials or create clever blog entries, tweets, and posts, we can use the world of our writing to present the issue and even inspire people to act.

One option a writer has when addressing an issue is to write a nonfiction book on the subject. My particular field of interest is wildlife and climate change, and there are some fabulous nonfiction books out there that address these current problems, such as Dave Goulson’s Silent Earth about averting the insect apocalypse, Per Espen Stoknes’s What We Think About When We Try Not To Think About Global Warming, and Katharine Hayhoe’s helpful and insightful book Saving Us: A Climate Scientist’s Case for Hope and Healing in a Divided World, about how to talk to your friends, neighbors, and community about the climate crisis.

But as amazing as these books are, the sad thing is that most people who pick them up and read them are already interested enough to read a book on the subject, and probably interested enough to take action, but just want to learn how to go about it. The audience, in other words, is limited and in many ways an author is “preaching to the choir.”

It’s tempting to view addressing an issue in the form of nonfiction. After all, when we want to seek out information on a subject, it’s those nonfiction sources we think of first: books, magazine and newspaper articles, academic papers, and documentaries.

But what about fiction? Does fiction have the power to effectively address an issue or champion a cause? Or is non-fiction more successful in this? I believe it depends on your goal. If you want to speak to a group of people who perhaps are already familiar with an issue and really want to dive deeply into it, then nonfiction is a great way to go.

But if you’re wanting to reach a wider group of people who perhaps aren’t as familiar with an issue, or even not familiar at all, fiction is a great setting for attracting readers based on a story, characters, or genre, and then shedding light on an issue.

When I first decided to write the Alex Carter thriller series about a wildlife biologist who worked with endangered species, I knew I wanted to address the plight of wolverines in one of the books. Few people know about these creatures, and at this point they number less than 300 in the lower 48 and have no federal protections. Large members of the weasel family, they look like small bears and are capable of taking down prey as large as moose and driving grizzly bears off kills. They are important members of their montane ecosystem. Their powerful jaws can pull elk and deer carcasses out of avalanche paths, providing access to food for many other species, too. They also clean the forest, consuming bones that have lain out on the forest floor for more than three seasons. But these creatures are vanishing because of habitat loss and climate change. They require deep snowpack to raise their young, and as global warming worsens, that vital snowpack is vanishing. Highways, housing developments, and oil and gas extraction facilities fragment habitat and create dangerous terrain for young wolverines to cross in order to establish territories outside of their parents’ ranges.

But as much as I love reading nonfiction books on scientific subjects, I knew that if I wrote a nonfiction book about wolverines, the majority of people who would read it would already be familiar with the wolverine and its plight.

Instead, I wanted to address a wider audience. So I chose wolverines as the species of focus for the first Alex Carter thriller, A Solitude of Wolverines.

You see, if you write a novel, then readers of thrillers, sci-fi, adventures, mysteries, or romance will be drawn to your book because it’s the genre they love. They want to be steeped in a plot, live for a time with its characters, be thrilled and tantalized by a mystery, go on an epic adventure, be swept off their feet by romance.

And then if writers weave an issue they care about into this narrative, they’ve got a great avenue for introducing people to a particular concerning subject. Maybe these readers weren’t aware of it before reading the book. Or maybe they were tangentially aware, but didn’t know the specifics, or didn’t realize why the issue is a pressing one. After being drawn to a book by its plot or characters, readers then learn about this issue on the side.

And so fiction can be a very effective way of reaching people. But there are pitfalls in doing this that writers must avoid if they want to be successful.

One key thing is not to preach or drive home your point with a hammer. This quickly turns off many readers, and if your goal is to shed light on something, this is the last thing you want to do.

Likewise, if you use a condemning tone, readers who haven’t thought about the issue, or perhaps even live a life contrary to the values you express in the novel, will feel defensive and challenged and won’t want to read further, let alone be inspired to action.

But if you present the facts of the issue in an approachable, engaging way, then readers can draw their own conclusions. They may finish the book and be moved to learn more. Or maybe they’ll want to write a letter to their government representatives, urging them to vote a certain way. Maybe they’ll even attend a protest march or start organizing other people to join in. How far they take it will depend on how deeply they are moved by the issue. And you can inspire such deep caring by writing a poignant, passionate narrative.

In providing these resources to your readers, it’s also a great way to take advantage of those nonfiction books that address your issue. Nonfiction allows an in-depth view of a subject in a way that would bog down the narrative in a novel. Readers can then get all the extra details they may be craving in such sources, be they books, articles, or documentaries.

But that important initial step, the thing that inspires them to act in the first place, could very well be your fiction. So dive into the issues that you care about. Do your research. And then tell an engaging story that will keep readers turning the pages. 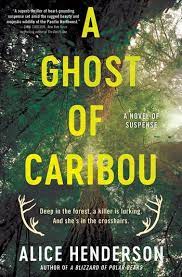 Trouble Was His Business: 50 Years of Trouble Man 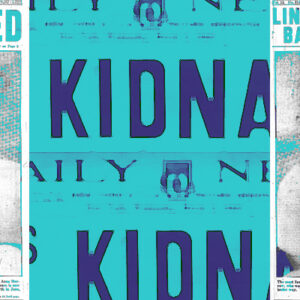 “It made you want to resign as a member of the human race.”—Edna Ferber on the trial of Bruno Richard Hauptmann. The...
© LitHub
Back to top