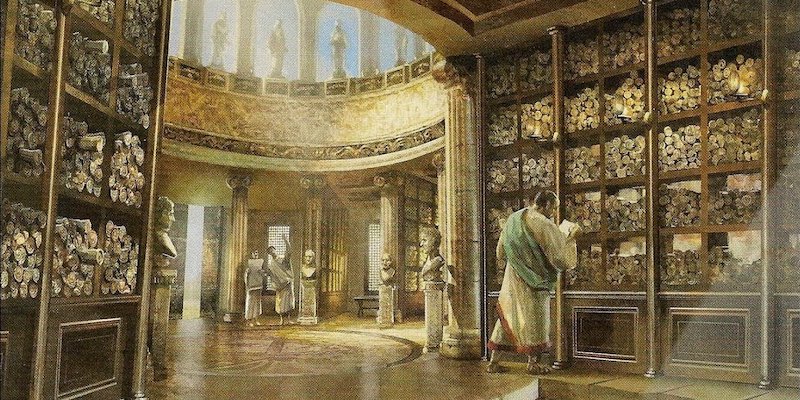 On The Challenges of Writing Historical Crime Fiction

No one has ever lived in the past. Every human being in the history of the world has lived in their own present. The past is now, or should be, for the characters we create to populate crime fiction regardless of the time period in which we write.

But there are challenges and pitfalls here because the past itself does not have the same shape or coherence as does the present which we inhabit. The past is filled with countless people, places, and conflicts which we turn into something called history to impose order upon chaos. As the 19th century historian John Lothrop Motley said:

“There is no such thing as human history. Nothing can be more profoundly, sadly true. The annals of mankind have never been written, never can be written; nor would it be within human capacity to read them if they were written. We have a leaf or two from the great book of human fate as it flutters in the stormwinds ever sweeping the earth. We decipher them was best we can with purblind eyes, and endeavor to learn their mystery as we float along to the abyss; but it is all confused babble, hieroglyphics of which the key is lost.”

If that’s the opinion of a distinguished historian, how can writers accurately represent history? How can we create characters who fully inhabit a present with which we can have little understanding? Motley’s point was that modern readers cannot hope to comprehend the past, the motivations and worldviews of those people who are so profoundly different from us. The historian knows when and on what ground a battle took place, but historical fiction demands much more—a window into the soul of those who fought, killed, suffered, and died in that battle.

Reading historical fiction, we are forced to think of the past not as a simply a sequence of large-scale events but rather to understand the patterns, causes and consequences surrounding those events and how they impact characters we have come to know and care about. Intertwining the personal narrative of a fictional protagonist as an actor within the historical context can provide for a powerful historical understanding. We don’t just read about a battle, we feel the weight of a pack digging into a soldier’s sweat-stained back. Historians such as Bruce Catton and Douglas Freeman, among others, have written excellent volumes on the American Civil War, but it is Stephen Crane’s Red Badge of Courage that today still stands as a defining description of what those terrible battles were like.

The dominant challenge for me is always to remember that the men and women who grew up in the Depression and went off to war in the 1940s are deeply different people from us. Their environment created them, just as ours informs us.

Their world is not our world.

Their world is not our world.

Their life expectancy was about 53; ours is 79. Their economy ran on agriculture and manufacturing; ours runs on service industries. There was no social security or universal medical care for them; we live with a life-long safety net in comparison. Travel, as we experience, understand and expect it today, was unknown for most people (until the war changed all that). A twenty-year-old in 1940 would fully understand Mark Twain and Abraham Lincoln, historical figures 70 or 80 years in their past. They would be totally unable to comprehend Steve Jobs or Mark Zuckerberg, 70 years in the other direction.

There’s another line of demarcation which separates us. We know what happens next. The Spanish Armada does not invade England; The Union prevails in the American Civil War; The Allies liberate Europe and win the Second World War.

The people who lived through those climactic events did not know how things would end. It seems obvious to us now, but the trick is, to create fictional characters who do not know what the future holds—to portray them on the razor’s edge of time, when defeat and disgrace are as likely as life, victory, and a return to normalcy—when the fear of the unknown is as palpable as the fear of the obstacles they face.

There was one time in my life when I understood what that must have been like for my fictional characters. I began to write my second book the weekend after 9/11. The skies were empty, and I had no idea what was going to happen next. Much like my protagonist must have thought after Pearl Harbor; I knew only that an unspeakable event had occurred and there was no sense of a knowable outcome. I cling to that memory, trying always to imbue my characters with the sense of being adrift in history, as indeed we all are. It’s critical that writers cleave to that notion and keep their characters from a clear-eyed vision of the future. For them, there can only be a ‘now’, whether that is 1066, 1863 or 1962.

How to accomplish this? For me, research is a total immersion in time and place, whether through reading, walking the ground, listening to music of the day, or watching movies my characters would have seen. I fill notebooks with jottings about the people and places in the story until I feel stuffed with facts, possessed with an overload of data that will allow me to envision how my characters would have interacted with their environment on every level; political, physical, emotional, and spiritual. Then I begin to write; and I hardly ever look at those notes again.

That information overload is there to give me the confidence to write, to construct characters as reliable simulacrums for their times. It’s hard work. As Arthur Schlesinger Jr. said in his essay “History and National Stupidity” –

“History is not self-executing. You do not put a coin in the slot and have history come out. For the past is a chaos of events and personalities into which we cannot penetrate. It is beyond retrieval and it is beyond reconstruction.”

It’s the novelist’s challenge to prove him wrong about ‘beyond reconstruction’. Research goes far beyond learning the historical timeline. The historical novelist conveys a sense of the period through small details about clothing, food, transportation, dialect, and social customs.

Writer Thomas Mallon said it well: “Only through tiny, literal accuracies can the historical novelist achieve the larger truth to which he aspires namely, an overall feeling of authenticity. It is just like Marianne Moore’s famous prescription for the ideal poet. He must stock his imaginary garden with real toads”.

Or, as literary critic Logan Pearsall Smith said: “What I like in a good author is not what he says but what he whispers.”

We need to whisper the truth of the time in which we write. Too many facts poorly presented can kill a story. Too few, and we may fail to bring alive the characters and their times, leaving the reader with a limp presentation that could take place anywhere, anywhen.

I always thought he was joking, but now I understand what Oscar Wilde meant when he said, “The one duty we owe to history is to rewrite it.” 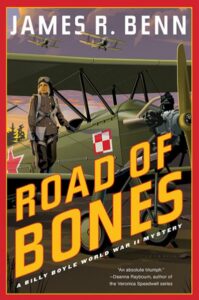 James R. Benn is the author of the Billy Boyle mystery series, set during the Second World War. He has been nominated for the Dilys, Sue Feder Historical Mystery, and Barry awards, long-listed for the 2015 Dublin IMPAC Literary Award, and was awarded the 2018 Al Blanchard Short Story Award. His forthcoming book, Road of Bones, is the 16th in the Billy Boyle series. 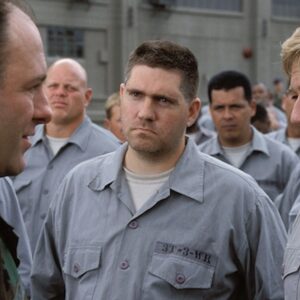 A prison is a bleak setting. An integral part of a country’s justice system, it can be a place of brutality and mistreatment,...
© LitHub
Back to top