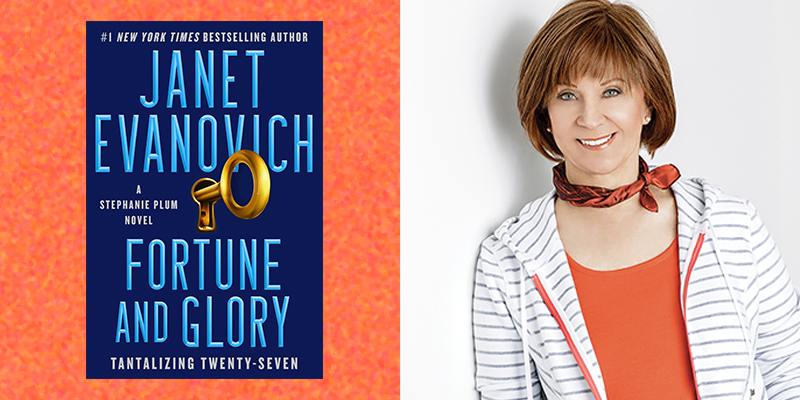 Catching up with the creator of Stephanie Plum

Janet Evanovich, the New York Times bestselling author of the Stephanie Plum series, needs no introduction for this audience. Evanovich has spent decades as the reigning queen of spunky heroines, sassy grandmas, and slam-bang action; lingerie-buyer-turned-bounty-hunter Stephanie Plum is always a treat, as is her scene-stealing grandmother, and now, more than ever before, we need the thrills and comforts of her novels. In Evanovich’s latest, Fortune and Glory, Grandma Mazur gets married to a new beau, only to have him end up dead on their wedding night, leaving behind the key to finding a mysterious treasure. Stephanie Plum’s on the hunt, but she’s facing a formidable opponent in the form of designer-clad weapons expert Gabriela Rose. Janet Evanovich was kind enough to answer a few questions over email.

CrimeReads: You’ve just released your 40th book to be a major bestseller. How does that feel?

CR: I heard that a new character introduced in Fortune and Glory is going to be the star of her own series starting next year—what’s the genesis of the character?

JE: Every now and then I like to move out of the world of Plum and create a character that’s very different from Stephanie. It’s fun for me and I think it’s fun for my readers.

CR: What’s Stephanie Plum’s advice for making our way through the long, dark winter with a little heart and humor?

CR: You’re repped by Shane Salerno’s Story Factory; does that mean we can expect a new screen adaptation any time soon?

JE: One never knows what Super Shane is up to! I would love to see my work on the screen (big or little).

CR: You started out as an artist before getting into writing. How does your artistic training come into play when you’re crafting a new novel?

JE: I’m very visual. When I’m writing I see the characters walking through the scenes.

CR: While Stephanie Plum is of course wonderful, Grandma Mazur is a favorite. Is she inspired by anyone in particular? And how do we make sure to age in such a way that we someday become her?

JE: Grandma Mazur is based on my Grandma Fanny and my Aunt Lena. Both women saw themselves as who they wanted to be—and that’s who they became. Age was never a factor. 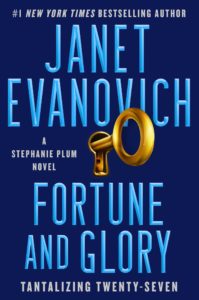 The Meticulous Noir of David Fincher 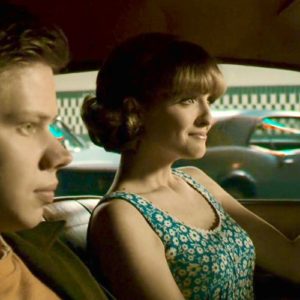 The Meticulous Noir of David Fincher

David Fincher is one of those filmmakers for whom every new movie feels like an event. Partly this is due to his pickiness:...
© LitHub
Back to top