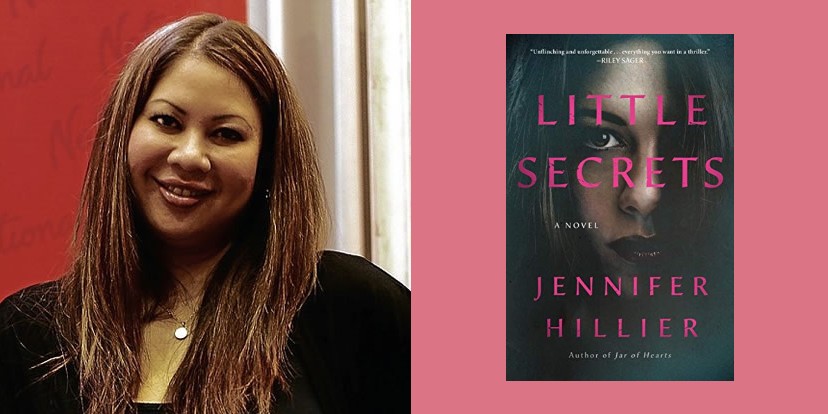 Jennifer Hillier on Being the Murder Mom

This week on the podcast, Wendy interviews dark and twisty thriller queen Jennifer Hillier about her latest novel Little Secrets, her not-so-secret identity as The Murder Mom, and why women always seem to covet what we don’t have.

Wendy: I was on a panel and I got asked, why do you write such dark stuff? I’m wondering, do you think this is because we’re women? Is it because we’re nice guys?

Jennifer: I think so. I think it’s a woman thing, and I think it’s that we present ourselves as respectable people and it just shocks average folks. Like in writing now, nothing shocks me. … We are all in the same boat. But people who don’t read thrillers get very shocked by what we actually look like. We’re walking around like regular people. And I’m trying to be compassionate to that because I suppose when I was younger and reading a lot of Stephen King, I assumed he was creepy, right? But from everything I’ve seen and heard, he’s not creepy at all. He just writes creepy stuff. Maybe that’s the assumption that we write dark stuff, we must be dark people. But I mean, we are maybe just better at hiding it or we have a place to put it.

Wendy: I was going to say, is it that we get it out and we don’t carry it around?

Jennifer: Which I think is a healthy thing because if we’re not writing about it, then what are we doing? That’s when you worry, right?

To listen to the rest of the episode, as well as the whole archive of Unlikeable Female Characters, subscribe and listen on iTunes, Stitcher, Spotify, or wherever else you find your favorite podcasts.

Jennifer Hillier was born and raised in Toronto, Canada, and lived in the Seattle area for years before returning home to Toronto, where she now lives with her family. Her book, Jar of Hearts, was the Winner of the International Thriller Writers Award for Best Hardcover Novel. 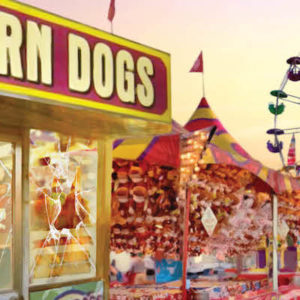 Along with dips in a cool lake, corn on the cob, and dripping ice cream cones, nothing says summer like attending a fair...
© LitHub
Back to top