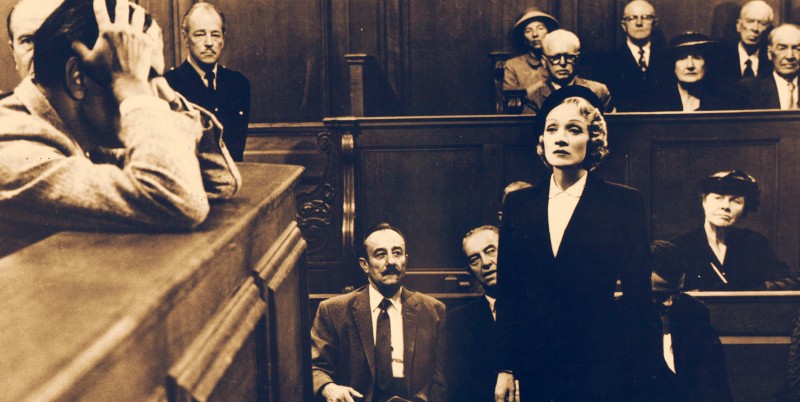 Juries and Judgement in Hollywood Cinema

Picture all of the great crime films you’ve seen. Now think about how many of them are stories of killers. Or cops. Or lawyers. Or PIs. Or juries.

Wait, that last one sticks out, doesn’t it? Strange, that for all of the crime films made in the last hundred years of cinema, there have been shockingly few about one of the things that makes the American criminal justice system so unique: A jury of one’s peers.

What’s doubly ironic is that serving on a jury is most people’s only interaction with a criminal court. I served on a jury in a murder trial 11 years ago and the inherent human drama involved in pressing a group of strangers together and asking them to pass mortal judgement on a person none of them have ever met is undeniable. (So apparently undeniable, in my case, that my recent novel The Holdout was inspired by experience.)

So here’s to the films that have most brilliantly taken us through the jury experience. 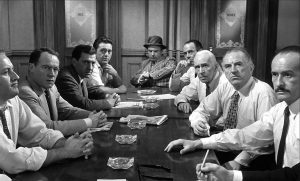 Sidney Lumet’s classic isn’t just the most in-depth portrayal of an American jury ever put on film, but a masterpiece of cinematic language. Who would think that you could employ so much visual storytelling when all you have to shoot are 12 white guys in a white-walled room? By pressing the characters up against each other so that they barely have room to breathe, every glance, every eye roll, every rap of fingertips on a table land with the boom of artillery. Will these men be able to determine the truth? Here’s a shocker: We never even find out. Was the jury right to acquit, as they do at the film’s climax? Or was their verdict a travesty of justice? And if the young defendant didn’t kill his father… who did? We’ll never know. Like the jurors themselves, all we have is what the court presents us with. And everything that happens outside the courthouse’s steep stone walls—that is, the real world—will be forever unknown. 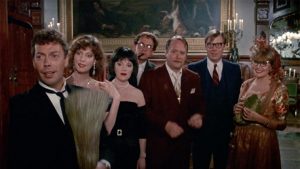 None of the characters in Jonathan Lynn’s delicious 1985 film, based on the board game, are jurors. But you are. Clue is mostly remembered for its rapid-fire dialogue, its quips delivered at a speed that would leave Howard Hawks breathless. (“Your first husband also disappeared.” “But that was his job. He was an illusionist.” “He never reappeared.” “He wasn’t a very good illusionist.”) Its infamous ending—in which three separate and equally plausible solutions to the murder are presented for the audience to choose from—was initially dismissed by critics as a cheap gimmick. In hindsight, though, I think it stands as a profound comment on the nature of mystery stories. The audience becomes the jury, but the questions posed is not “what really happened?” The question becomes, “which ending is more wondrously pleasurable?” Whodunnit? Who cares. What matters is that you had a blast. 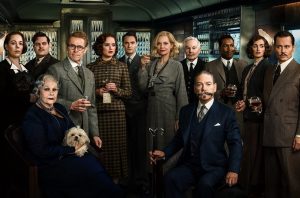 Murder on the Orient Express

In both the Academy Award-winning 1974 adaptation of Agatha Christie’s iconic novel and in the 2017 remake, the jury is not a makeshift team of detectives trying to get at the truth—they’re the killers. The recurring number 12 at the crime scene—12 stab wounds in the victim, 12 possible suspects—is what allows Hercule Poirot to deduce that he’s facing more than merely one culprit. They all did it. And what makes the story’s denouement so powerful is that solving the crime is only half the battle. The bigger question is, if 12 people conspire to bring justice to a vicious killer…what’s a jovial Belgian detective supposed to do about it? 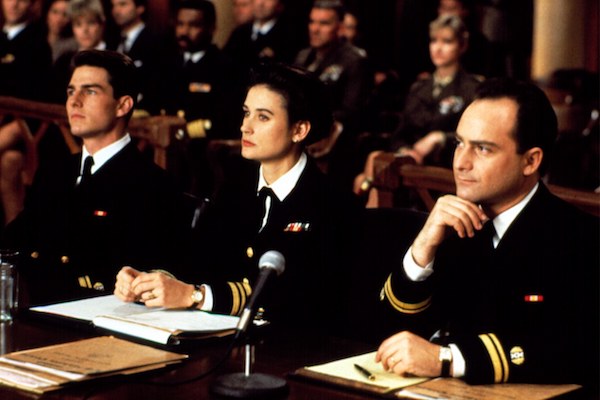 The Verdict / A Few Good Men

Both films—masterpieces of screenwriting from David Mamet and Aaron Sorkin, respectively—follow underdog lawyers fighting cases against impossible odds, winning in verbose courtroom triumphs. And interestingly, in both films, the jurors are basically extras. The jurors have no lines. They have no personalities. And yet, in both cases, they become the final arbiters of truth for the audience. They are able to return verdicts with greater moral clarity than that possessed by the stories’ own protagonists. These are noble visions of the American jury as Greek chorus, speaking with one collective voice as they tell us something more perceptive than we could have imagined. If I’m ever put on trial for a crime I didn’t commit, then never mind the lawyers—these are the jurors I want in charge of my fate. 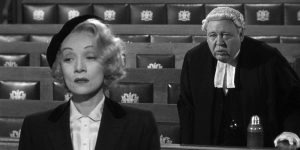 Witness for the Prosecution

Everything I just said about the juries in The Verdict and A Few Good Men? Well, about Witness for the Prosecution I would suggest precisely the opposite. Witness beings with a similar set-up, of an outmatched lawyer fighting to exonerate a client against impossible odds. Our jury once again operates as a faceless, undifferentiated Greek chorus who will pronounce a final verdict of truth… Only this time the jurors get the whole thing perfectly wrong. They are tricked by a devious killer, who uses the legal system against itself. The film adds a coda, not in the original story, in which the unjustly exonerated killer receives a deserved comeuppance from a vengeful party. The law failed; our crassly cynical protagonist has been revealed to find the heart of gold within him, but that in truth he has not even been cynical enough; and just because 12 people said something was true doesn’t mean it was. 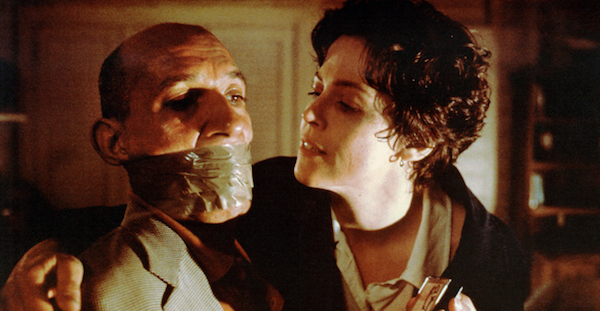 Death and the Maiden

There is no literal jury in Death and the Maiden, because there is no court. No law. No official system for providing Paulina, played by Sigourney Weaver, with any measure of justice for the horrific violence perpetrated against her by Ben Kingsley’s Dr. Miranda. The only problem? What if Dr. Miranda has been mistaken for someone else… Adapting Ariel Dorfman’s play, screenwriter Rafael Iglesias gives us something the play does not: A conclusion. In the film, unlike the play, we finally learn the truth. And yet the film adds something more unsettling than doubt: A brief, wordless coda in which the characters, having been judged by their peers, must live with what they’ve done. And that, the film suggests, might be the worst punishment of all. Uncertainty is easy. Living with the truth is hard.

Graham Moore is the New York Times bestselling author of The Last Days of Night and The Sherlockian, and the Academy Award-winning screenwriter of The Imitation Game. His new thriller THE HOLDOUT goes on sale February 18. 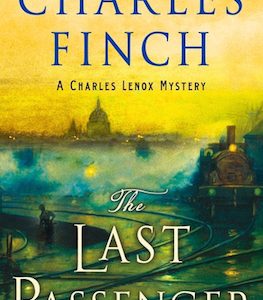 The storm only gathered strength during the short trip to Paddington. Lenox felt keenly for poor William Elliott, the raw-faced...
© LitHub
Back to top