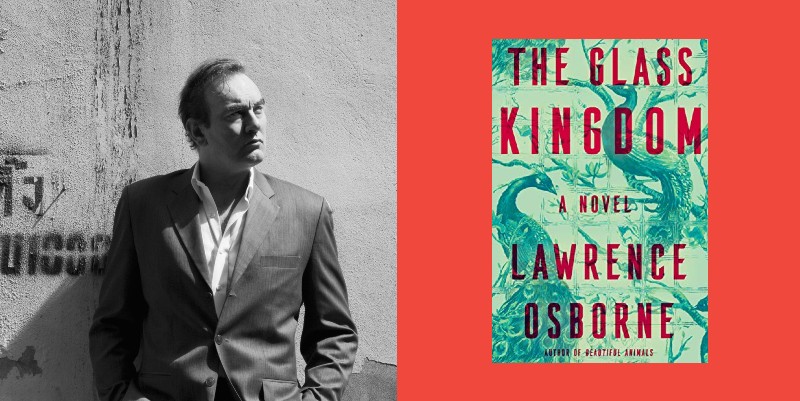 The author discusses expats, fugitives, and the Bangkok apartment building that inspired his latest novel.

Travel is a recreation many of us think of nostalgically these days, but in the world of Lawrence Osborne’s fiction, the disorienting swirl of new cities, cultures, and customs is less a periodic, carefully planned hobby than a state of being. His novels are populated by an ever-shifting international roster of castaways and seekers, all clinging more or less tightly to their secrets. While espionage rarely figures into the mix, his work has rightly earned comparisons to Graham Greene’s, who played a similar balancing act between deep strains of cynicism and the romance of the unknown. Osborne’s latest novel, The Glass Kingdom, finds a young American woman living in a large Bangkok apartment complex notable for its faded glamor, its diverse and mysterious residents, and the large swimming pool where the woman, Sarah, starts her days. We quickly learn she is not just a visitor; she’s on the run. Despite her wishes to keep to a quiet, anonymous life of small luxuries, she soon falls in with a crowd of young expats whiling away the time in their unusual building. As in all of Osborne’s fiction, a sense of dread builds almost imperceptibly, masked for a while by the curious surroundings and interesting strangers.

I caught up with Osborne to discuss the novel, his adopted home city, and his penchant for stories about expats and fugitives.

Dwyer Murphy: Bangkok is clearly an important city to you, one you’ve written about elsewhere but which hasn’t been the central setting for a novel, until now. Why this story?

Lawrence Osborne: Since I have been living here since 2012 I suppose the city was a little too close to me for a while—and I didn’t have a story I wanted to set here. In reality, I had tried this story in different forms over a number of years, using different voices and perspectives, but it didn’t quite work. Sometimes one just has to wait for the apple to fall.

Murphy: The apartment building—the Kingdom—seems to belong to a very specific cultural and socioeconomic context, a world within a world. Have you spent much time in places like that in Bangkok? When did you decide it would be right for a novel?

Osborne: It’s set in my own apartment building, so it’s about as realistic as I could make it within the context of a slightly fantastical plot. I’d been here about six years before I started writing the setting.

Murphy: So much of your fiction is about expat life, but often a very particular, uncanny version of it, the fugitive expat life. Westerners who have chosen to, essentially, disappear, and spend out their lives in foreign capitals. Is there some particular aspect of that fugitive existence that keeps grabbing hold of your imagination? 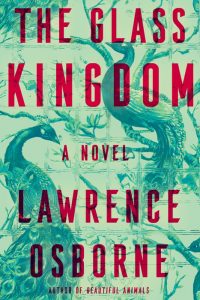 Osborne: I suppose so, yes. It does fascinate me. We had a TV series in England when I was a kid called “The Rise and Fall of Reginald Perrin” based on a novel by David Nobbs. It’s about a guy who fakes his own death because he is bored of his family and then returns in disguise. It always seemed to me so English in a way, so suburban. So the core of that idea, to me, isn’t exotic at all. It’s more about escape from suburbia. But here in Thailand, of course, it’s fairly common.

Murphy: Your characters often commit life-altering crimes seemingly without a great deal of premeditation. The act is committed, the Rubicon is crossed, and there’s no going back. I can’t think of another author who explores those small, crucial transgressions in quite the same way. What is it about those moments—embezzlements, forgeries, misrepresentations—and their aftermaths that appeal to you?

Osborne: I think human beings are like migrating birds—everything we do is largely unconscious. I guess I don’t much believe in free will! At least, many people are dominated by their own pathologies without realizing it. They are just more extreme versions of ourselves. All it takes is a small crisis, a trigger. Life usually provides it.

Murphy: Ever had any especially mysterious neighbors come crashing into your life? Someone whose mysteries you couldn’t quite shake? There’s a tremendous suspense built into The Glass Kingdom just knowing that these characters all live within the same building, yet seem just beyond one another’s understanding.

Osborne: In fact yes, and in this building. But I have to be discreet about it. The person is still here and I still see them every day! 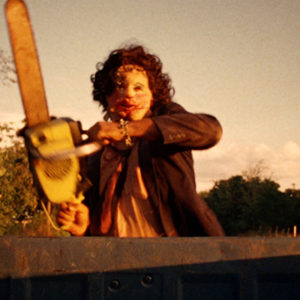 Like most people who grow up to be writers, I went through childhood with the constant feeling that I had one less layer...
© LitHub
Back to top