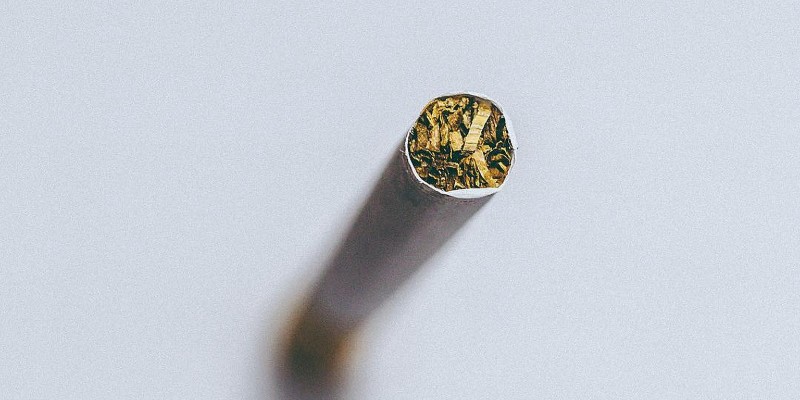 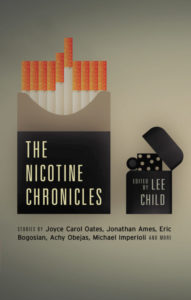 Food scientists have discovered a complex compound naturally present in, among other things, potatoes, tomatoes, peppers, and eggplants. The compound offers us a number of benefits: it improves our fine motor skills; it increases our attention spans; it improves our cognitive abilities; it improves our long- and short-term memories; it lessens depression; it delays and possibly even prevents Alzheimer’s; and it decreases the risk of Parkinson’s. In and of itself, it has no real downside. It’s called nicotine. We should all get some.

The problem is the delivery system. To get a detectable benefit, you would have to eat enormous quantities of vegetables—and who wants to do that? The most efficient way is to burn dried tobacco leaves and inhale the smoke. Ten seconds later, the compound is in your brain, doing good in all its various ways. Unfortunately, the rest of the smoke doesn’t do good. And therein lies a great mystery of human behavior. To get the good, we risk the bad. Or we prohibit ourselves the good, for fear of the bad. Which approach makes more sense?

The stories in this book explore the issues around that dilemma. They come at it from every angle, and illuminate it in every way. I’m deeply grateful to all of the contributors, and I’ll be deeply grateful to every reader. And to Akashic Books, our publisher. I have contributed to several of Akashic’s anthologies (although never before as editor), including The Cocaine Chronicles and The Marijuana Chronicles. For those, I expected and received no negative reaction at all. I suspect The Nicotine Chronicles might be different. Another mystery of human behavior. 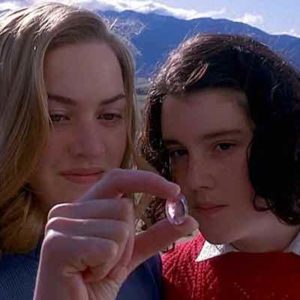 I have personal reasons for being interested in toxic same-gender friendships, which is to say, I am a queer person who was a very...
© LitHub
Back to top