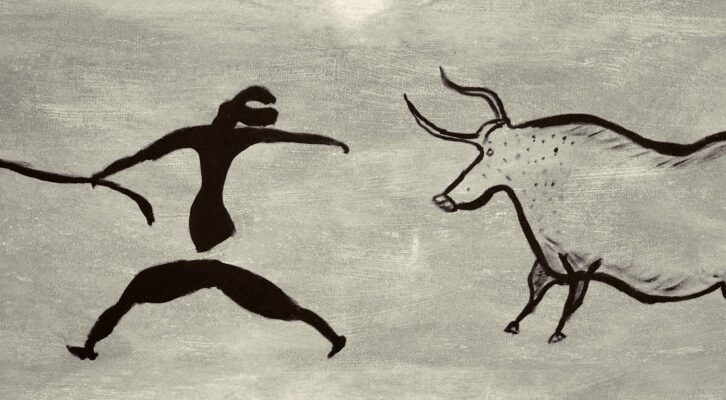 The first humans to make up stories may just have saved us all. Or not. It's hard to know for sure. 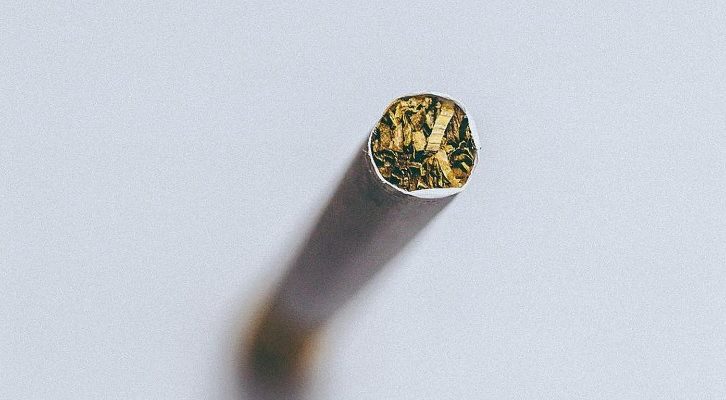