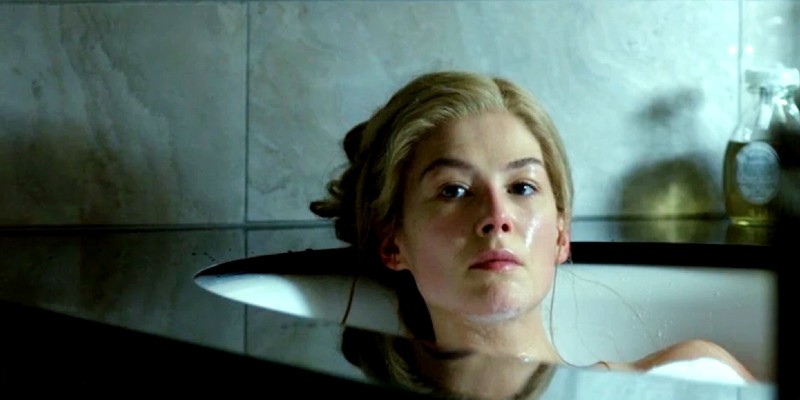 Happy Spooky Season, one and all! This week, Kristen, Layne, and Wendy take on the archetype of the vengeful bitch—just in time for the release of Layne’s new revenge-fueled female serial killer thriller They Never Learn. Vengeance may be wrong, but who cares when it’s this much fun?

LAYNE: Our topic this week is the vengeful bitch, which is very appropriate because at the time that this will air, my new book They Never Learn will have just come out. It comes out on Tuesday October 13th, and it is about an extremely vengeful, bitchy female serial killer who punishes terrible men. So we thought this would be a great topic, to talk about vengeance. That’s a happy thing to think about right now, as far as I’m concerned. There’s so many people who need some vengeance. What do you guys think?

KRISTEN: Oh, for sure.

WENDY: I think that when your book comes out, people are going to be so thirsty for books like yours. It’s such a timely book. We all want it.

LAYNE: I hope so. I came up with the idea for this book during the Kavanaugh hearings, so I was just filled with rage, and I was looking at his stupid angry face, talking about how he loves beer and never raped anyone, I don’t know… and just thinking, men like this, if someone just murdered all of them, would the world really be any worse off? So that’s where Scarlett came from.

You can find titles discussed in this episode on the Unlikeable Female Characters bookshop page. 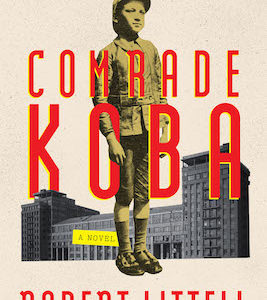 Here goes nothing: It’s me, Leon. The Leon who got to be friends with this old man in the last weeks of his life before...
© LitHub
Back to top