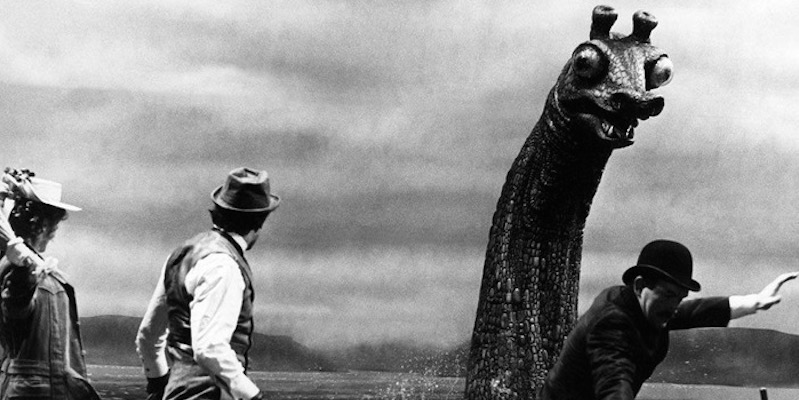 I just wanted to remind you all of the time, in 2016, when a Norwegian organization called Kongsberg Maritime sent a high-tech robot down into Loch Ness to scan the depths, and it sent back sonar scans of a creature that looked exactly like the Loch Ness monster. Sadly, very sadly, this turned out to be a model of the Loch Ness Monster built for Billy Wilder’s film The Private Life of Sherlock Holmes, which had accidentally sunk into the Loch during filming in 1969. 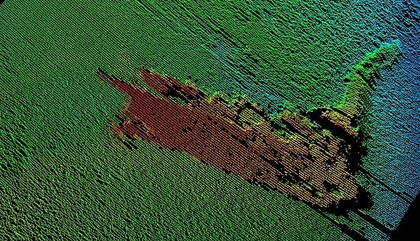 The survey, which BBC’s Steven McKenzie reports was supported by VisitScotland and expert Adrian Shine’s “the Loch Ness Project,” reported that they were positive that the sonar scan had detected the prop and very sure it was not the real monster.

The prop, a long-necked sea-serpent with bulging eyes, had been designed by special effects artist Wally Veevers, for the Billy Wilder film in which Sherlock Holmes (Robert Stephens) and Dr. Watson (Colin Blakely) attempt to track down a missing engineer, and end up following a trail all the way to Loch Ness, where they have an encounter with the Monster. Watson is terrified by the creature, but Holmes notes that it seems to have a motor propelling it and remains intrigued rather than intimidated. So, the monster turns out to be a prop, too, just as it would turn out to be in real life, decades later, but I’ll stop spoiling things now.

After the model sank into Loch Ness, Billy Wilder had commissioned another model for filming (though smaller—just the neck and head), which would resume inside a studio.

The prop hadn’t been seen for nearly fifty years, although it drifted close to a location where visitors HAD reported a Nessie sighting… so who knows.

What Exactly Is Texas Noir? 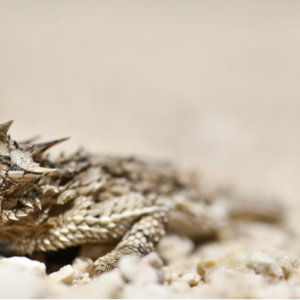 What Exactly Is Texas Noir?

Lone Star Sleuths: An Anthology of Texas Crime Fiction from the Wittliff Collections (UT Press, 2007) included a bibliography...
© LitHub
Back to top