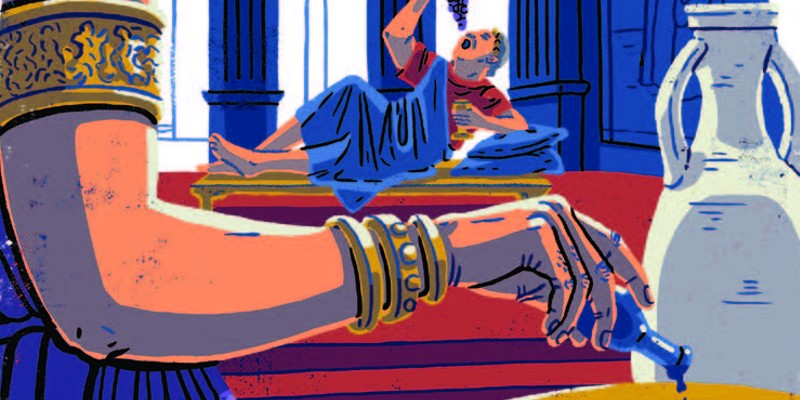 Her life began in the countryside. A skill with poisons brought her to the heart of the empire.

It’s good to have work you’re respected for. Women have worked forever, no matter what memes fetishizing the 1950s try to tell you. It’s just that, with rare exceptions, like Queens, their jobs were often confined to the home, toiling as maids, as cooks, or as governesses. It was less common that a woman might find a job outside the home that could elevate her financially and socially. 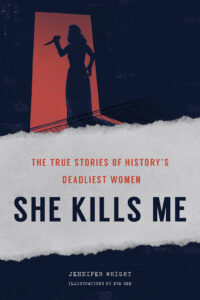 You should not become a professional poisoner. But it did seem to work for Locusta of Gaul, Rome’s most famous poisoner, often described as history’s first serial killer. (Although, as far as I can tell, her motives were entirely mercenary, and, unlike most serial killers, she derived no thrills from her kills.)

Born in the countryside of Gaul, Locusta grew up learning about herbs and botany, including the benefits and the dangers of certain plants. Upon moving to Rome she realized that the quickest way to turn a profit from that knowledge was to provide people with poisons. In a city where greed and ambition were rampant, and everyone had plenty of enemies, she found no shortage of customers.

Brisk sales did not mean she was immune from the law. Locusta was imprisoned and might have died an early death had word of her skills not reached Empress Agrippina the Younger. In 54 CE Agrippina wished to murder her husband Claudius, the better to ensure her son Nero inherited the throne. And so, she decided to employ Locusta.

First, Locusta supplied a poison intended to agitate the bowels of Claudius’s guard and food tester. With him out of the way, poison was spread onto a dish of mushrooms, Claudius’s favorite food. He ate them without hesitation. However, being a cautious man, Claudius always had a feather on hand. In the event he suspected poison, he could use the feather to tickle the back of his throat and make himself vomit.

Because Locusta saw to it that the feather had also been soaked in poison.

Agrippina wasn’t the only member of the family to employ Locusta’s skills. Nero seemingly didn’t feel his mother’s machinations had been sufficient to ensure he kept the throne permanently. He recruited Locusta to provide poison to kill his brother (and competitor for the throne) Britannicus. 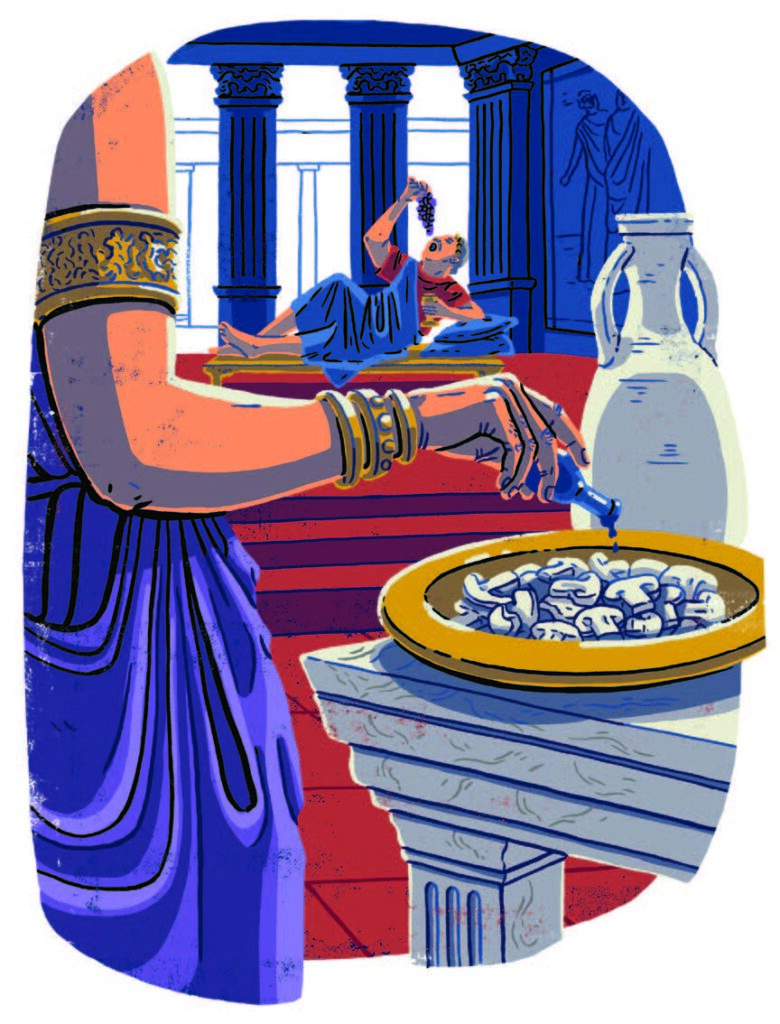 The murder took significant skill. Poison could not simply be poured into Britannicus’s food or drink, as everything was sampled by a food tester. If the poison was quick acting, the food tester would die almost instantly, leaving his employer unharmed. If the poison was slow acting, the fact that both the food tester and his employer became sick could serve as proof that they had been poisoned, hopefully casting suspicion upon the killer. Both instances needed to be avoided.

So, at a party, Britannicus was presented with a goblet of wine that was extremely hot, but utterly harmless. The food taster tried it and emerged unharmed. But Britannicus quickly began gasping, and “speechless, he stopped breathing.”

The poison was not in the wine. It was in the carafe of cold water that Britannicus used to lower the temperature of his wine. As he died in front of the party, gasping for breath, Nero told everyone that his brother often suffered from such epileptic fits.

Nero is remembered as a truly evil, insane emperor. But Locusta did well by him. He freed her from prison, appointed her “Imperial Poisoner,” and granted her large estates. Perhaps more importantly, he also issued a pardon for the many poisonings she had committed. She spent what I assume were a happy few years murdering people at the direction of the imperial family and even opened a school to teach others how to make poisons.

Not bad for a peasant girl from Gaul.

But her contentment was brief. The citizens revolted against Nero, and the Senate condemned him. That was understandable, as he was always killing people—including his mother, Agrippina, who had once been so desperate to see him on the throne. (When Nero’s assassins came for her, she ruefully told them they should stab her in her womb.) Nero committed suicide in 68 CE. Sadly for him, he did so without the aid of Locusta’s poisons. Nero’s successor, Emperor Galba, very quickly and very sensibly arrested Nero’s cronies and sentenced them to death.

An enduring myth regarding Locusta is that a specially trained giraffe raped her to death. Given the Romans’ love of animal punishments, that doesn’t sound entirely unlikely. However, it’s more probable she was dispatched in a less outlandish fashion. Cassius Dio writes, “Locusta, the sorceress, and others of the scum that had come to the surface in Nero’s day, he [Galba] ordered them to be led in chains throughout the whole city and then to be executed.”

So while it’s not accurate to say “crime doesn’t pay”—it does, that is indeed one of the main reasons people commit crimes—in some cases, like Locusta’s, it only pays very briefly. And God help you if giraffes find out about your misdeeds.

Excerpt from the new book She Kills Me: The True Stories of History’s Deadliest Women by Jennifer Wright published by Abrams Image ©2021.

Jennifer Wright is a regular contributor to the New York Post, reporting on millennial issues. She has written for many publications, including the New York Times, the Washington Post, McSweeny's, The New Yorker, and Glamour. 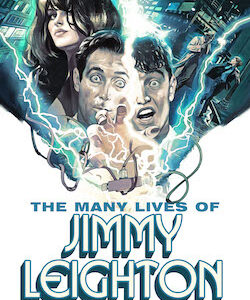 Cherry Street ran between Main and Harvard, a short, narrow street clogged with police vehicles, fire trucks and an ambulance,...
© LitHub
Back to top