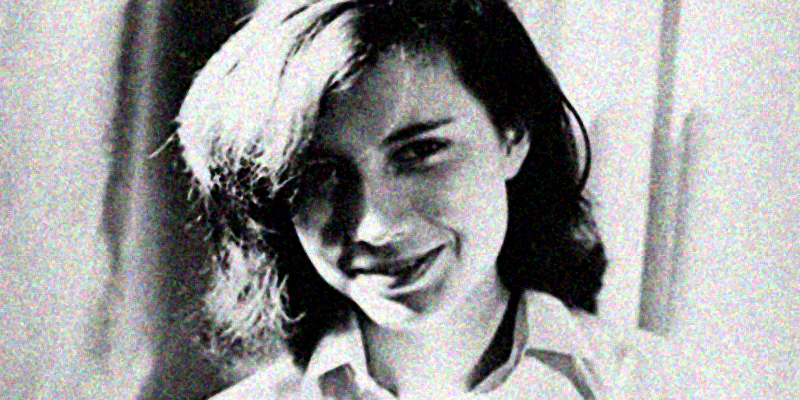 The new film from Eva Vitija asks us to consider Highsmith's vulnerability.

“I may not be capable of love. I want something romantic.” This line from the diaries of Patricia Highsmith is the central postulation of the new documentary about her, Loving Highsmith, written and directed by Eva Vitija. Highsmith, the twentieth-century writer responsible for the novels Strangers on a Train, The Talented Mr. Ripley, and the novella The Price of Salt, is perhaps known best as a tough, brooding writer drawn to menacing, manipulative characters, as well as for her confident and full life as a gay woman, apparently nearly unfazed by the cultural hangups of her era.

Highsmith left behind a rich literary legacy and a vast archive of marginalia, and Vitija plumbs these reservoirs for a glimpse into Highsmith’s heart, reading her (somewhat against the grain) as a vulnerable person, an emotional being motivated by feelings and love. Highsmith is known for the calmness, the matter-of-fact-ness with which she delves into the brutal capabilities and violent impulses of mankind—creating complex, dark psychological worlds for her characters to inhabit without seeming unsettled by them at all.

But Vitija’s film reminds that although most of her characters are remembered for their sociopathies, this quality does not preclude their feeling things very deeply. And although Highsmith boldly projected a hard, tough, callous, and diabolical exterior in her public and personal lives, the film makes the case that (like her beloved snails), she had a sensitive core she felt she must guard. Loving Highsmith, which is framed by Vitija’s personal affinity for the writer, is about her vulnerability, her fears, her hopes.

Narrated mellifluously by Vitija and featuring the voice of Gwendoline Christie as Highsmith herself, the film sketches her childhood and family life in Texas, her breakout literary stardom in New York, and her lifelong residencies in Europe. Highsmith’s nomadism as well as her later isolation are framed as occurring as a result of her natural cravings for intimacy: as she pursues and scales back connection after grand leaps and heartbreaks, alike.

Film is a productive format to tell Highsmith’s story, considering (the film acknowledges) her impact quickly spread to the movies. Most of her books have been adapted into films, and have from her debut’s publication in 1950 until today. Though its structure is guided by Highsmith’s own reflections in her journals, the documentary format allows her story to be shared by many ex-partners, and therefore is naturally more about relationships. The film doesn’t ask the basic question of how Highsmith’s personal life informed or inspired her writing (much is self-evident), and when it samples moments from film adaptations, it does so to illuminate her interior life.

Mostly, though, the film focuses on her domestic existence, ultimately suggesting that despite it all, Highsmith had reserves of personal strength and self-preservation that allowed her to overcome much (her cruel and withholding mother, her painful loneliness) and produce her masterpieces anyway. This is the film’s underground thesis: that, whatever else she was, Patricia Highsmith allowed herself to be strong, even when she was alone or afraid of being alone and all she could do was to “work… like a worm in the earth… for a future” she could “no longer see.”

Join us on September 2 at Film Forum in NYC for a Q&A with Loving Highsmith filmmaker Eva Vitija and CrimeReads editor Olivia Rutigliano, following a screening of the film!

Get up to two discounted $11 tickets to the screening (regular $15) by entering promo code LITHUB at checkout. Buy tickets now!

Why Are Stories of Captivity and Abduction So Extraordinarily Terrifying? 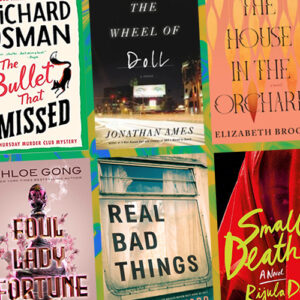